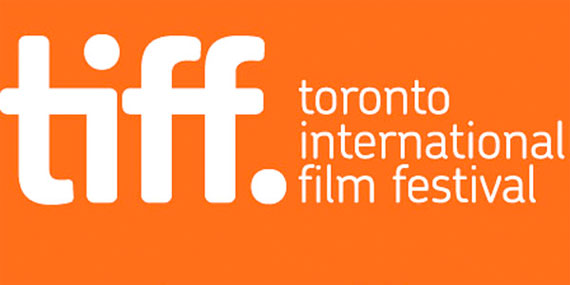 Despite the wealth of cinephilic happenings in Montréal, the city is perfectly located for manageable trips around the eastern side of the country, as well as parts of the United States. In the second year of my graduate studies and on the thesis track in the program, I find myself with both the flexibility of time and sense of adventure, now settled into life in this great city.

Positioned within striking distance (at least compared to my hometown of Edmonton, Alberta) of the fabled Toronto International Film Festival, or TIFF, I couldn’t resist the temptation of a trip of a day trip at the very least. The necessary excuse was the opportunity to see the latest work by South Korean filmmaker Hong Sang-soo, Hill of Freedom, under the guise of research, as his films – in an analysis of their unique narrative qualities – are the focus of my thesis. Of course, I wasn’t willing to endure a twelve hours of red-eye bus rides for just one sixty-six minute feature, so I filled the schedule with screenings of two other films that I believed may not make it to Montréal, or at least ones that I didn’t have the patience to wait for. 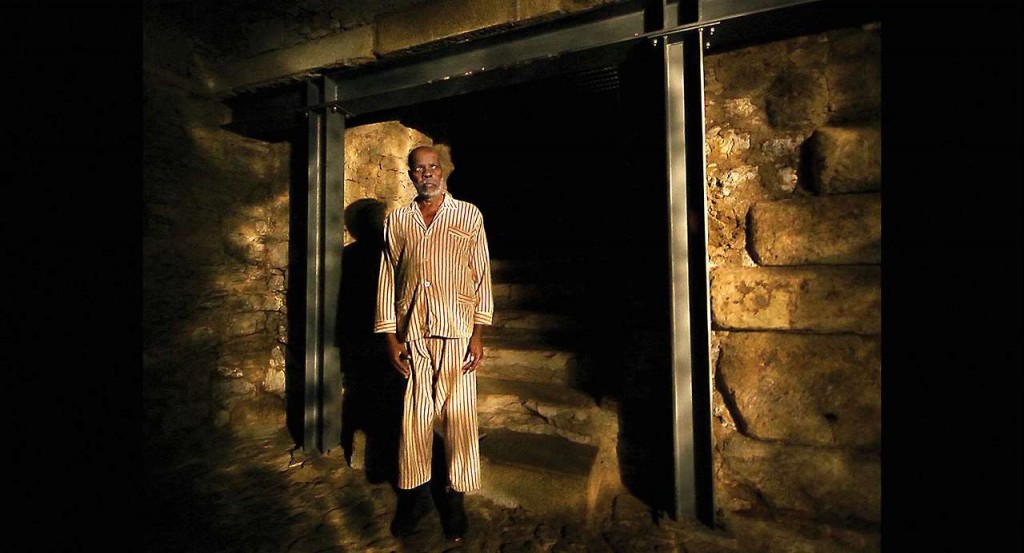 The first film, Horse Money, is a continuation of themes developed in director Pedro Costa’s so-called Fontainhas trilogy. Itself of curiosity to my current studies into navigating plot and story, the best comparison for Costa’s film is perhaps Alain Resnais’ L’année dernière à Marienbad (1961), in their constant question of what the plot is, or even if there is one to be parsed out. Horse Money is more classically beautiful than the Fontainhas films, thought still distinguished by 1:33:1 framing and ghostly compositions with fragile lighting. The verticality of the image, a result of the assertive stature of Costa’s ever-wandering protagonist, Ventura, permits a dignity to the characters existing on the margins of society.

Fires on the Plain (Shinya Tsukamoto) is a fabulously violent remake of Kon Ichikawa’s classic war film, or rather, a re-adaptation of Shohei Ooka’s 1951 novel. At first thought, the digital quality to Tsukamoto’s update suggested an emphasis on perceptual realism that wasn’t permissible in Ichikawa’s film. Instead, the heightened colors, exploitative gore and impressionistic dissolves take over, as signatures of the director’s style. Not entirely redundant or grotesque, Fires on the Plain is convincing in expressing the protagonist’s subjectivity and cannibalistic impulses resulting from desperate starvation. 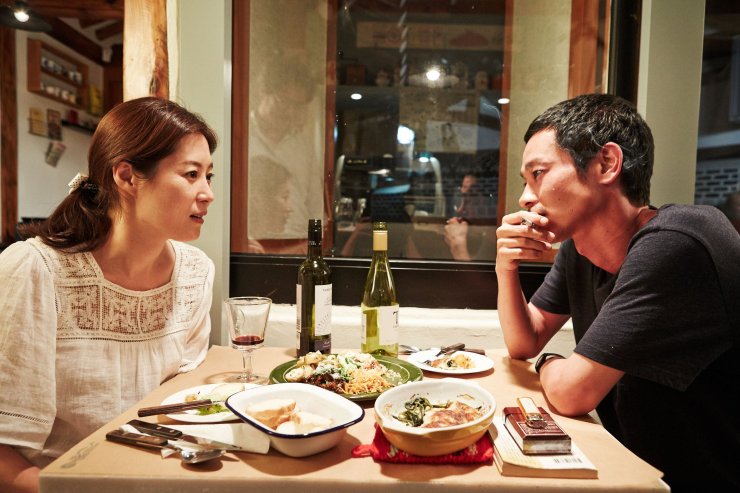 My decision to venture to TIFF was rewarded with the projection of Hill of Freedom. This is not only because of the outstanding quality of the film, reinforcing my specific investigation into the narrative construction of Hong’s work, but also for the privilege of seeing one of his films with a mostly-full, very receptive audience. The audiences in Toronto are comparable to those of Fantasia (though perhaps not as intense): excited to consume cinema, with behavior that is appropriate to the genre of the film on display. The rapturous reception of Hill of Freedom, on the surface a very effective comedy, would certainly be lost watching the film in a barren Festival du nouveau cinéma screening or on an import disc at home. This insight on Hong’s sense of humor and its impact on the intended festival audience might have been otherwise lost in the rigours of academia, and will constructively ground my thesis writing.