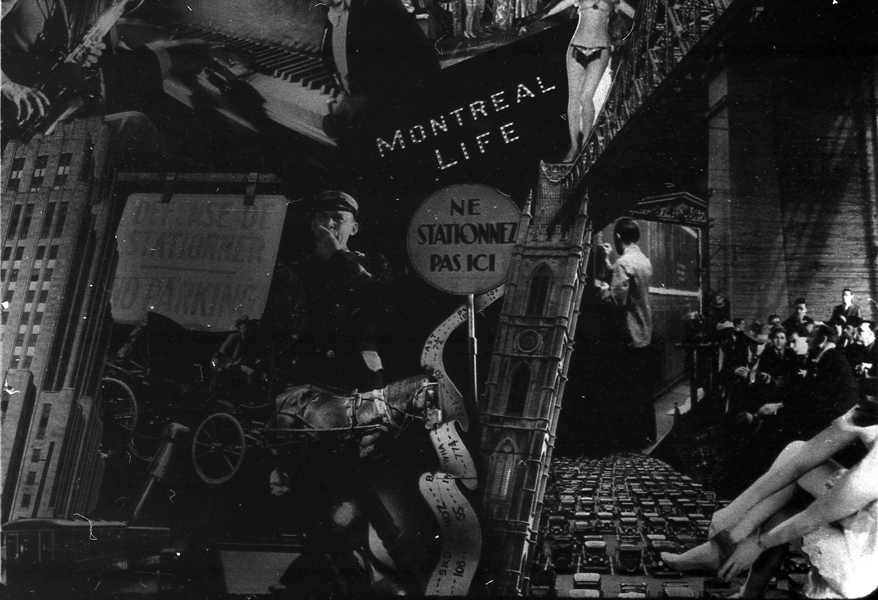 Tucked away in the Batiscan conference room on Mezzanine level of the Fairmont Queen Elizabeth, four scholars reintroduced forgotten filmmakers during the panel titled “Revisiting the City Symphony Phenomenon – Overlooked and Forgotten City Symphonies.” The chair of the panel, Eva Heilscher (Ghent University), gave a brief introduction explaining how Ruttman’s Berlin: Symphony of a City and Dziga Vertov’s Man with a Movie Camera made a space for the genre in film canon. Although many city symphonies fell into oblivion, more recently, these works are being taken up with new approaches highlighting film’s relationship to material culture and cross cultural dialogues.

The first panellist to present was Concordia University’s Anthony Kinik, who gave a paper titled “Gordon Sparling’s City Symphonies: Metropolitan Modernism in 1930s Canadian Cinema.” He began by outlining Sparling’s early career as the creator of Canadian Cameos, associated with the Associated Screen News, a series of short films that produced Canadian content for Canadian screens. This presented the risk taking pioneer with an opportunity to experiment with film technique before the NFB was established. Kinik continued by discussing his most well-known film, Rhapsody in Two Languages. He explained the film depicts Montreal as a modern metropolis defined by its sharp contrasts. The film received glowing reviews at the time of its release, which largely commented on its artfulness.

Kinik outlined the ways Sparling’s forty year career in the Canadian film industry has been rediscovered and reevaluated. In the sixties, Rhapsody in Two Languages was played during experimental and art film programs. Later, Sparlings work had been taken in up in various Canadian film publications, including Feldman and Nelson’s Canadian Film Reader. Although, as Kinik pointed out, these mentions of Sparling’s work only ever focused on Rhapsody. Kinik presented a rediscovery of his own – three other city symphonies made by Sparling that have largely been forgotten: Westminster of the West (Ottawa), City of Towers (Toronto), and Vancouver Vignette. Kinik revisited various other works in Sparling’s oeuvre that contained city symphony-like aesthetics, including Forward Canada!, a film he produced for General Motors. Kinik’s paper gave a better understanding of the development of Canadian film studies that has largely been left out.