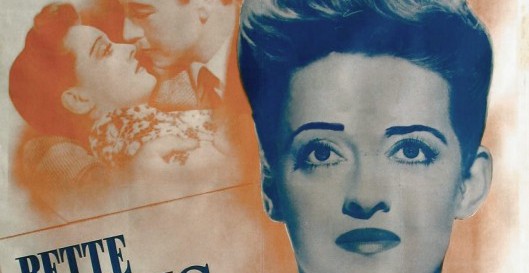 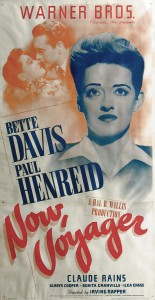 “Rereading Cavell’s later works on moral perfectionism, I examine a number of themes that I consider central to what I call a philosophy of the humanities, in which art and film play important roles.  Some of these include:  the primacy of ethics as the evaluation of a mode of existence that requires contesting and evaluating a community or a form of life; the demand for an education, apart or alone, in situations that require tests of your own moral standing no less than those who would befriend you; and film’s expression of the power of metamorphosis and the capacity for change, which often takes the form of a certain reflexivity and the projection of a divided self.   Perfectionism’s principal question is:  How is change possible, or better, how is human change possible?  Here the question of becoming on film, how the concept of becoming is projected in film–its automatisms, its elements or forms, its genres–must now be connected, philosophically, to the perfectionist problem of self-reliance defined as self-disobedience and aversion to conformity, or of overcoming one’s fixed or stagnated self as a recovery of human existence.”