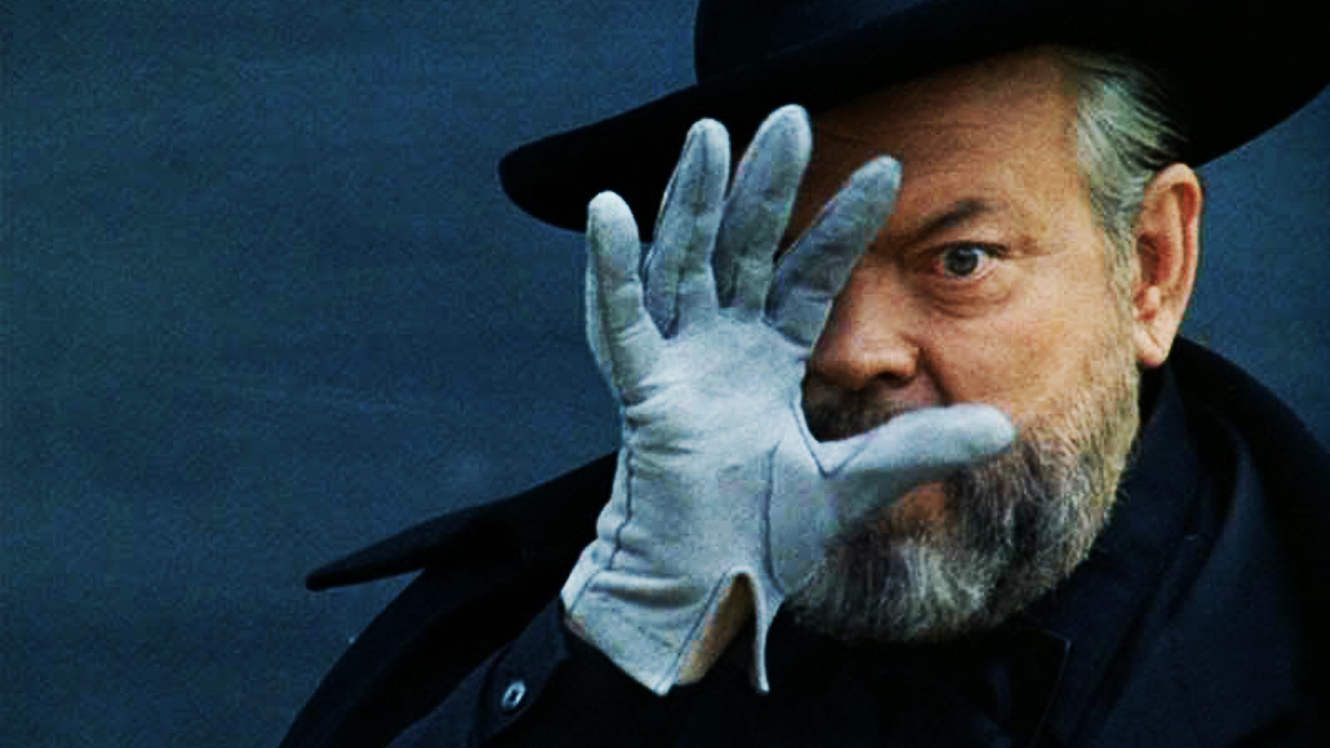 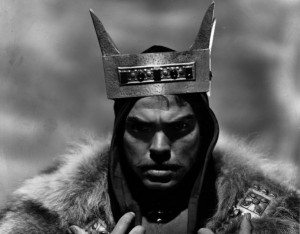 As a recent transplant to Montréal, I still regularly find myself in awe of the vibrant cinema culture the city has to offer. One can go to the various cinemas and see festival favorites from countries as diverse as Chile, Italy and Japan, not to mention not mention a bounty of Québécois films.

Of course, we must not forgot the most invaluable cinematic institution the Montréal has to offer. The Cinémathèque québécoise has organized a career retrospective of Orson Welles entitled “L’ogre du cinéma,” which runs from March 5th to April 24th. This is an exceptional opportunity to move beyond Citizen Kane (1941) and trace Welles’ career through the various incomplete/recut films and Shakespeare adaptations, in addition to a handful of documentaries, all on 35mm prints.. Can’t-miss films include the rare Othello (1952), which is soon to be re-released internationally by Carlotta Films, and the even more difficult-to-see Falstaff or Chimes at Midnight (1965). I can’t speak to which cuts and restorations will be screened for many of the films (Macbeth [1950], Mr. Arkadin [1955]), but I encourage any Orson Welles fans to report back to Grad/Aperture with further information. My top recommendation? If you haven’t yet seen Carol Reed’s Welles-starring The Third Man (1949) on film, well, I hope to see you at the Cinémathèque.