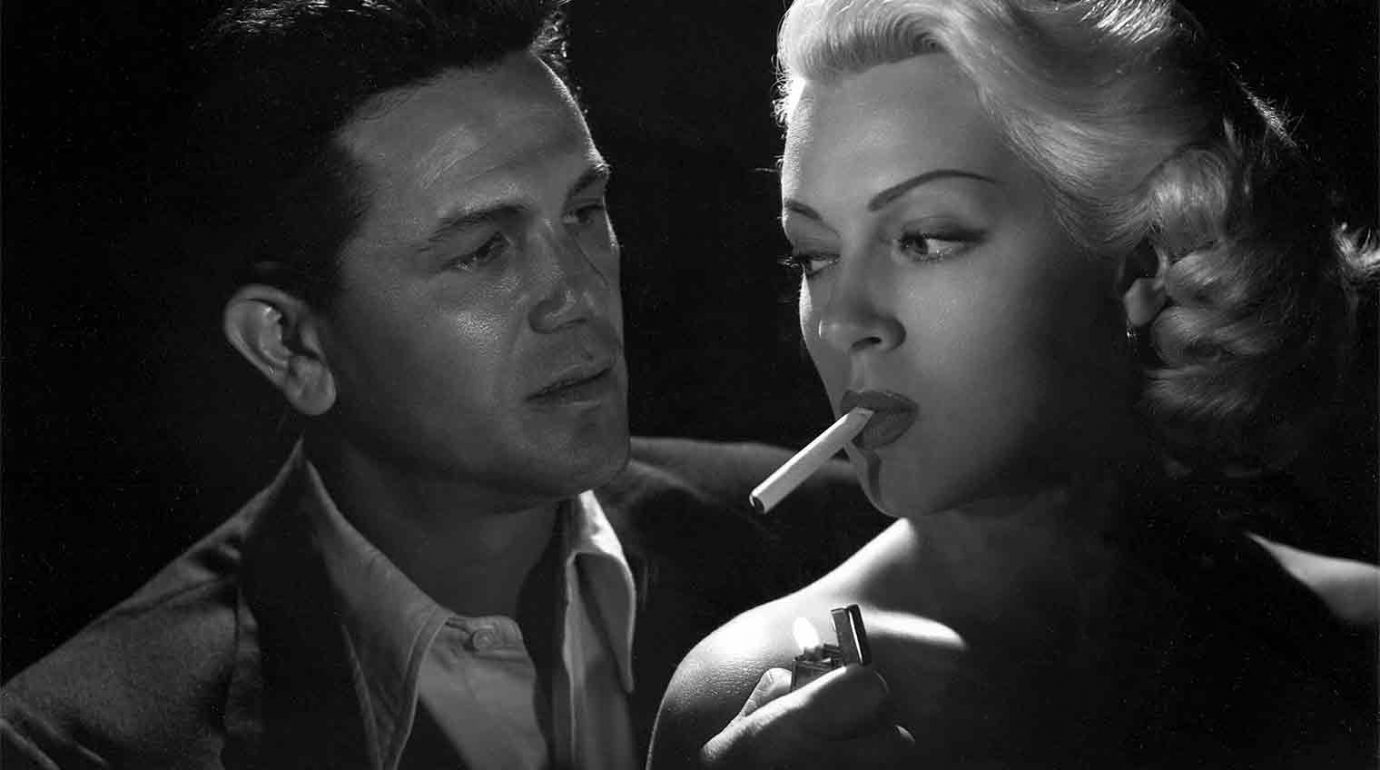 The 2016 – 2017 Film Studies Colloquium Series continues with a talk by Dr. Brian Price (University of Toronto) on “Regret and Remake.”

The event will include a casual reception at the Irish Embassy Pub & Grill following the talk, at 1234 rue Bishop, Montreal. Light refreshments will be provided.

Everyone is encouraged to attend and participate in this exciting lecture series.

This talk is concerned with the productivity of regret, especially as the experience of regret can be understood as a particular way of saying yes. That is to say, if we feel regret about something that has occurred—where me might otherwise feel rage, or else be caught up in melancholic state—then we have a chance of saying yes to what we have already said no to at least once before. More specifically, it will be argued that regret bears an important relation to the will and to creativity, where other conceptions of will and creativity depend on related, if also potentially contradictory, notions of melancholia and genius. As a mode of creativity, regret is importantly related to geniality, to an ability to see the same thing in more than one way. The talk, then, will take up questions of the remake and adaptation precisely as a way of understanding the way that, as a cultural form, the cinematic remake has much to tell us about the productivity of regret in realms that extend well beyond the creation of works of art. For one, remakes indicate how it is that we can begin to tell apart non-voluntary relations from involuntary ones—how it is, in other words, that we can begin to clarify for ourselves what a proper use of the will might be, if by “proper” we simply mean a moment or event that we now recognize in terms of its contingency where once we could only regard it as necessary, and thus beyond the reach of human intervention. At the heart of the discussion will be a consideration of Tay Garnett’s 1946 adaptation of James Cain’s The Postman Always Rings Twice—a landmark text of regret. 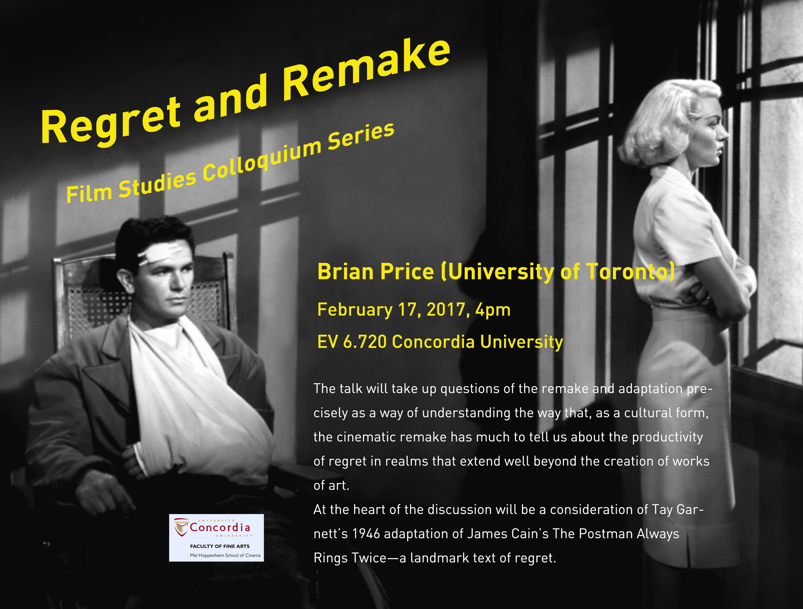