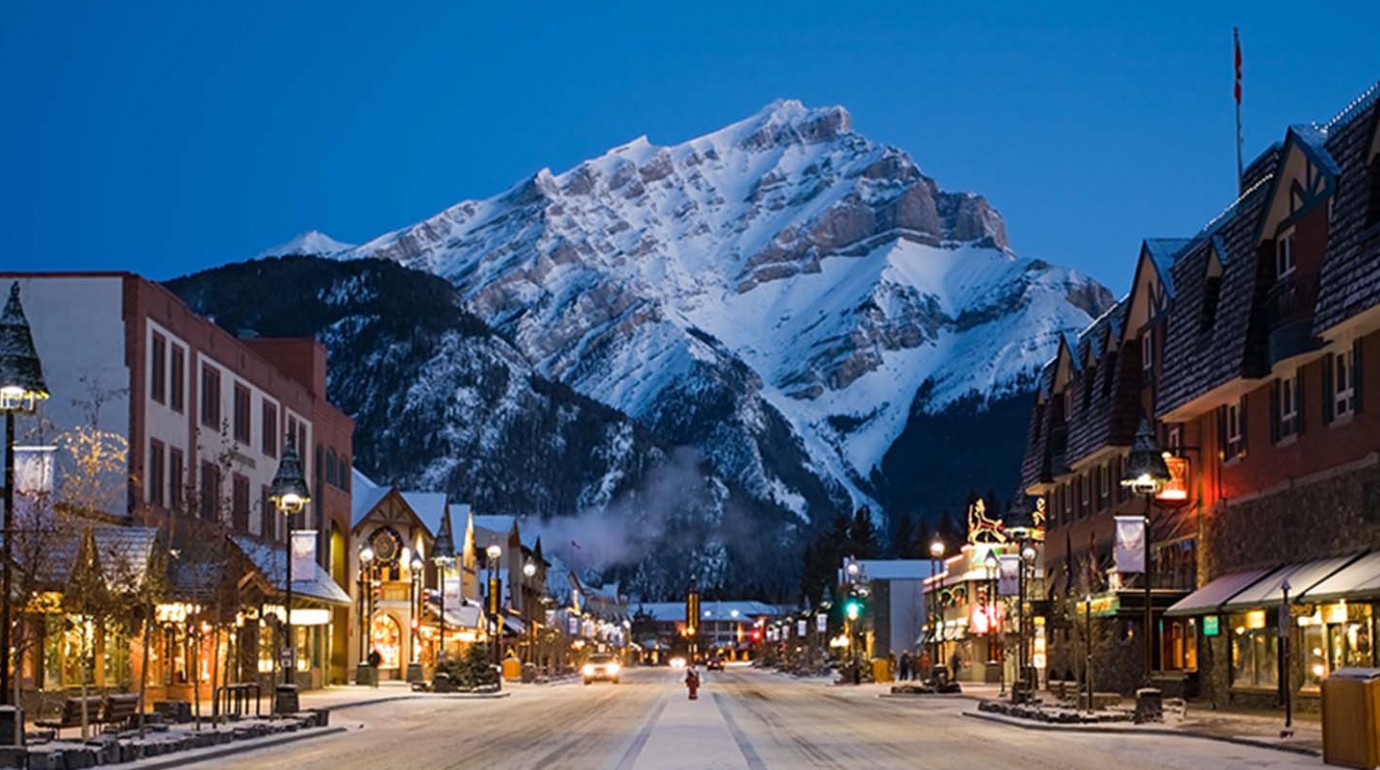 BRiC is held at The Banff Centre for Arts and Creativity (https://www.banffcentre.ca) that provides a platform for academics and visual artists to collectively research, explore, and engage in work on a distinct topic each year.  Applicants undergo a rigorous application and adjudication process, with a total of approximately 20 participants chosen to attend the program (University of Alberta applicants are given some priority). Those chosen to attend BRiC are given space to work on their own projects and are also encouraged to collaborate through joint workshops, lectures, and activities organized by the participants, The Banff Centre, and the organizers. Through peer interaction, collaboration, art production, consultations and studio visits, participants gain new insights and approaches that can be applied to the creative exploration, study, and development of their work. As well, the programs forges lasting networks among researchers and artists, and becomes a basis for future engagement.

“2067” invites participants to imagine and configure a future that will produce the life we need, want, and deserve. Together we will probe the mechanisms, structures, beliefs, and affects that have shaped present societies, and explore what is needed to encourage alternative modes of living and new conceptualizations of collectivity to take shape.

This year’s Banff Research in Culture program asks: what might the world look like in fifty years and what can we do to shape it?  Moving beyond apocalyptic predictions, post-apocalyptic theories, and techno-utopianism, this program aims to shake up our sense of the political, social, and environmental. We urgently need to interrogate everything from the nation-state system—which assigns vast differences of wealth and opportunity to the good fortune of where one is born and who one is—to the faith in “progress” as a concept that allows us to easily imagine that this year will be more prosperous than the one before it.  2067 asks us to prod and plot the pathway from a present that needs work, to a future that works better.

Jodi Dean, professor of political philosophy at Hobart and William Smith Colleges, and author (most recently) of The Communist Horizon (Verso 2012) and Crowds and Party (Verso 2016).

Claudia Rankine, poet and Iseman Professor of Poetry at Yale University. Her book-length poem Citizen: An American Lyric (2014) won the 2015 National Book Critics Circle Award in Poetry, among other awards. Yesterday, she was awarded a MacArthur Foundation Fellowship, recognizing her career accomplishments and the import and impact of her work.

Others to be announced!

We look forward to receiving compelling and original proposals from thinkers, researchers, architects, writers, curators, humanists, social scientists, and artists. This program is open to current PhD and post-doctoral researchers (faculty up to tenure) beginning their careers. Artist applicants must have completed formal training in visual arts and demonstrate a commitment to professional practice.