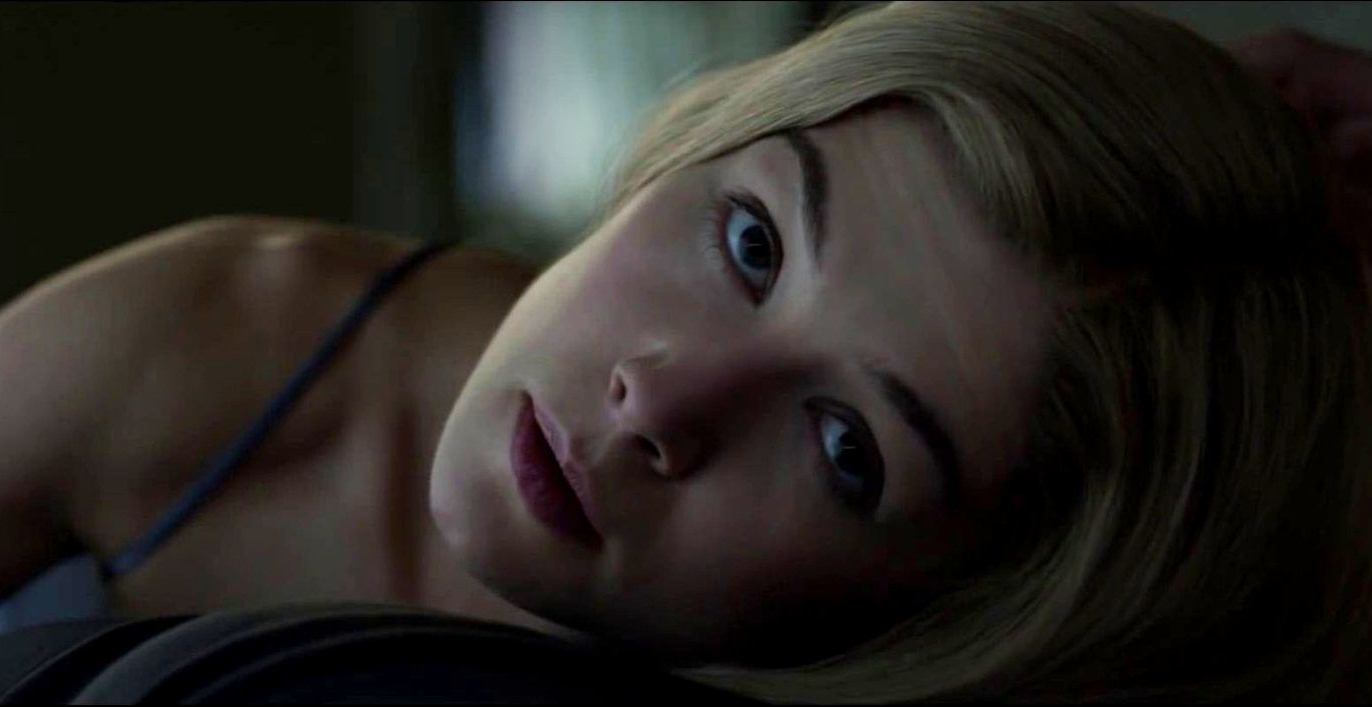 Within the fields of film and television studies, feminist critics and scholars of the 1980s and 1990s have extensively analyzed the figures of women murderers in classical film genres like film noir and melodrama, as well as in less savory genres like the horror films of the 1970s and 1980s. Such figures, often adapted from literary sources (The Maltese Falcon, Leave Her to Heaven, Whatever Happened to Baby Jane?, Tess of the D’Urbervilles), have existed since the silent era. Yet what may have been an exception seems to be becoming more common. Women who kill abound in contemporary films and TV shows, including Butterfly Kiss (Michael Winterbottom, 1995), The Wire (HBO, 2002-2008), Kill Bill (Quentin Tarantino, 2003-2004), Monster (Patty Jenkins, 2003), Lost (ABC, 2004-2010), Jennifer’s Body (Karyn Kusama, 2009), Bathory (Juraj Jakubisko, 2008), Luther (BBC, 2010-), The Hunger Games (2012-2015), The Americans (FX, 2013-), Orange Is the New Black (Netflix, 2013-), Prisoners (Denis Villeneuve, 2013) and Gone Girl (David Fincher, 2014). The increasing number of these characters probably goes hand in hand with the increasing number of strong female heroines.

Far from displaying gratuitous violence by women, some of these contemporary works justify or, at least try to explain, why the murders happened in the first place (as an act of revenge, an answer to their oppression, a way to fit in their environment, an expression of their psychotic personalities, and so forth), while others tend to question these very motives. Seeing as many of today’s producers, filmmakers and screenwriters have gone through film school, it is more than likely that many are aware of the theses developed in feminist film and television studies; Diablo Cody, for instance, admitted having Barbara Creed’s Monstrous-Feminine in mind when writing the screenplay for Jennifer’s Body. The series and films are also, no doubt, reacting to discourses that have been widely circulating in the media, and that testify to the impact queer, gender and feminist studies have had on popular culture at large. Another contemporary phenomenon that must be taken into account is postfeminism, a “market-led phenomenon” which, by promoting female success stories, seems to “lead to the conclusion that the time for feminism is past” (Gamble 42-44). These women who kill may simply be symptomatic of postfeminist trends.

This collected volume will explore several lines of inquiry: the female murderer as a figure that destabilizes order; the tension between criminal and victim; the relationship between crime and expression (or the lack thereof); and the paradox whereby a crime can be both an act of destruction and a creative assertion of agency. It will also aim at assessing the influence of feminist, queer and gender studies on mainstream television and cinema, notably in the genres (film noir, horror, melodrama) that have received the most critical attention from this perspective, but more importantly perhaps, at analyzing the politics of representation by considering these works of fiction in their contexts and addressing some of the ambiguities raised by postfeminism.

Proposals must include a 300-500-word abstract, a short bibliography and a bio, and should be sent to the editors by December 31, 2016:
Zachary Baqué: zachary.baque@univ-tlse2.fr
Cristelle Maury: cristellemaury@gmail.com
David Roche: mudrock@neuf.fr