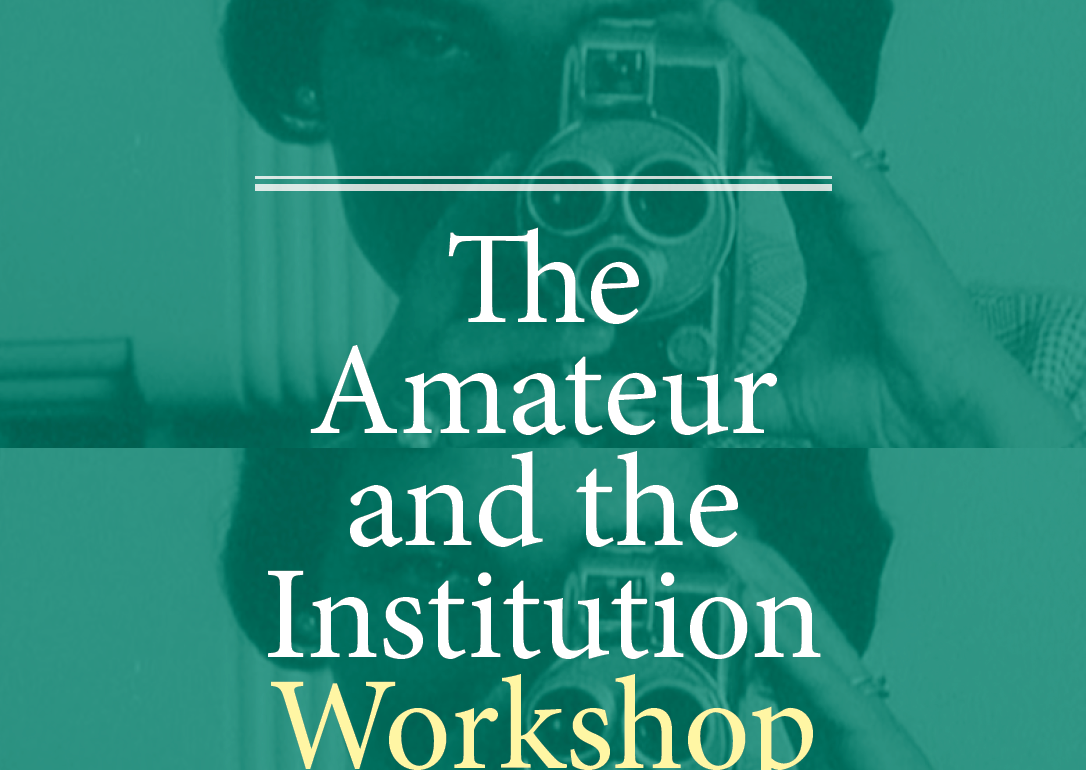 How does one define “amateur”? Operating against, outside, or within institutions, crossing borders, gender divides, technological and social gaps; the figure of the amateur may be estranged from popular filmmaking circles, yet their active role in the circulation of film culture is undeniable.

On March 19th, a group of scholars workshopped many roles of the amateur through a variety of national, ideological, technological, Institutional, and gendered lenses in an effort to better understand this elusive figure and their creations.

Special thanks to Dr. Lee Grieveson (University College London) for moderating the event and to all those who participated. This workshop would not have been a success without the hard work of the organizing committee, and we salute their efforts!

Enrique Fibla (Concordia): The bourgeois amateur and the emergence of film culture in Catalonia

Irene Rozsa (Concordia): Towards a History of Cuban Amateur Cinema in the 1950s

Julia Huggins (Concordia): Lovers in a Digital Time: The Figure of the Amateur Videographer in 50 First Dates

Patrick Smith (Concordia): Between the viral and the political: the appropriation of radical amateur media in James Benning’s the war (2012)