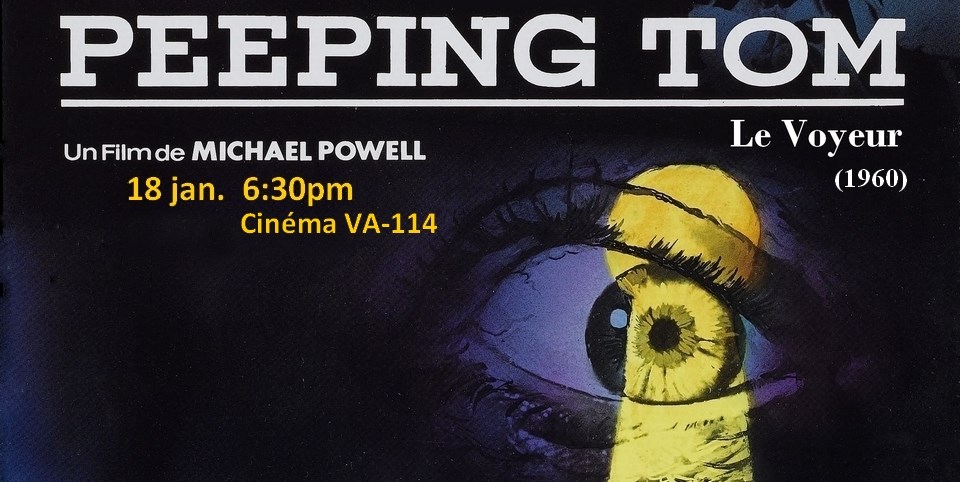 For many years, this group has delivered some of the most fun and interesting screenings of films from around the world, all of which are gloriously projected on 16mm or 35mm. Le Cinéclub: The Film Society offers rare and unique experiences for every kind of cinema-lover, including a special silent film screening on May 30th, which will take place at a local church with live musical accompaniment ( Raoul Walsh’s The Thief of Bagdad)!

Screenings usually start at 6:30pm (doors at 6), and tickets are 6$ at the door for students (8$ for everyone else).
Le Cinéclub: The Film Society Winter/Spring Program

Heroic silent screen legend Douglas Fairbanks sr. jumps acrobatically from scene to scene in this exotic adventure tale done on a breathtakingly grand scale. A vintage film print will be projected onto a large screen in a stunning old gothic church and accompanied by LIVE musicians on piano, percussion, string and wind instruments! (Live belly-dancing too!)