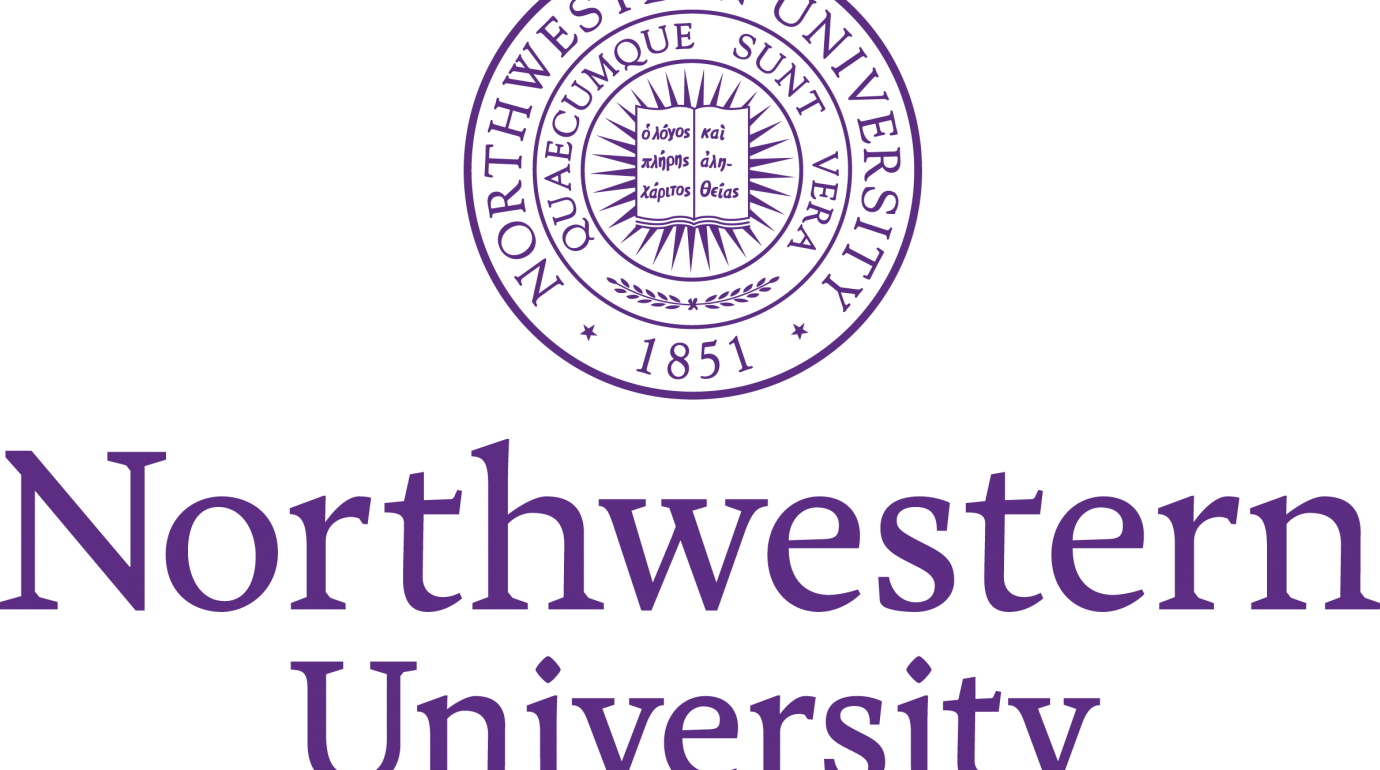 Fuller House, Twin Peaks, Spiderman, Roseanne, The Twilight Zone, Tomb Raider. Our popular film and television landscape is inundated with those media properties now popularly known as reboots. Whether the proliferation of reboots constitutes a true revival, giving new life to old texts, or an aesthetic emergency signaling the end of originality, it prompts us to ask what the notion of the reboot has to offer in considering the relationship between present and past. Backward Glances, Northwestern’s biennial graduate student media and historiography conference, invites submissions addressing the theme of “reboot” in all its many valences.

A reboot may mean a restart or a reinvention. It can involve rearticulating a previously existing topic, recreating a pre-existing work, or revisiting a long-forgotten idea. It may be a reimagining of something we think we understand, or a re-dissemination of a message that older generations have heard and that newer ones have yet to receive. A reboot may be a renewal, but in the age of endless remakes, the utility and cultural work of the reboot must be called into question. What does the rebooted text reveal about its past and present context? Does our theory need a reboot as much as our childhood favorites?

Like so many neologisms, “reboot” comes to us from the world of computing. An electronic system is “booted up” when the hardware is switched on and ready for use, and we reboot our tech when our protocols glitch, when we update our operating system, or we want a clean technological slate to get our programs running smoothly. Media theorists have often revisited technology as model and metaphor for gender, race, ability, and mechanisms of power. How might the concept of the “reboot” help us understand not only aesthetic and industrial cycles, but larger shifts in culture, politics, and power?

Further topics may include, but are not limited to: