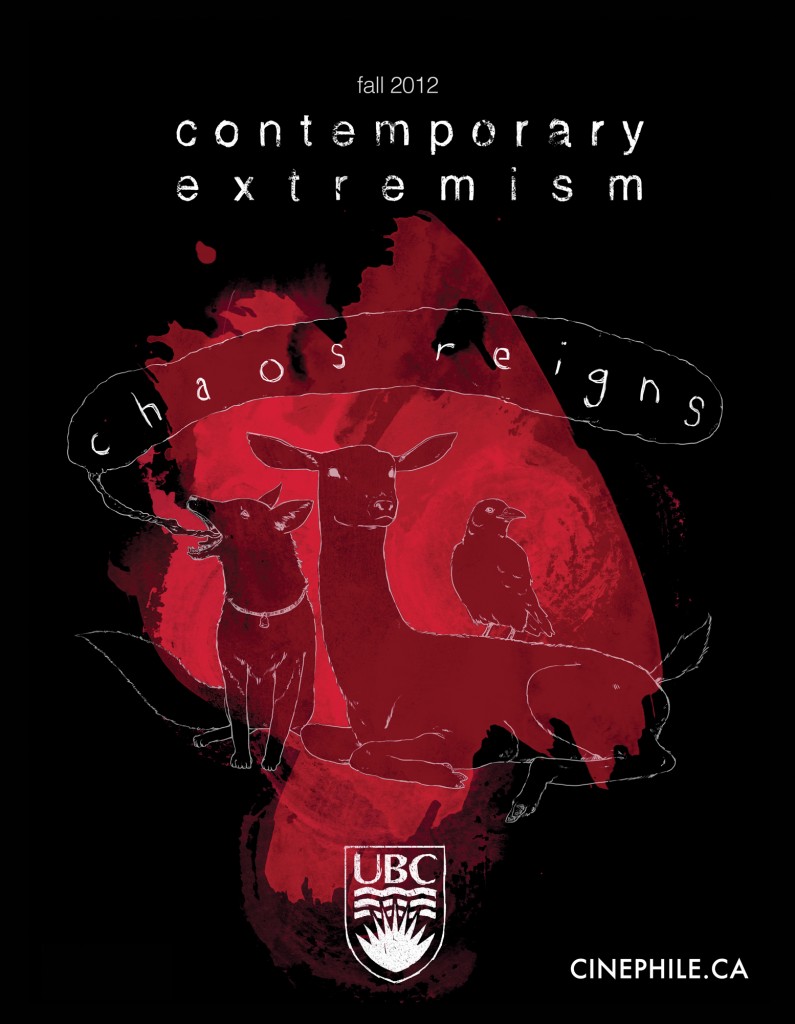 The last decade has marked an escalation in the treatment of extreme subject matter in European cinema, heralded by the graphic violence and sexuality of French New Extremism at the turn of the millennium and increasingly apparent in films from across Europe. While extreme violence and graphic sexuality have long played a part in the European film tradition (Un Chien Andalou (Buñuel 1929); I Am Curious (Yellow) (Sjöman 1967), Last Tango in Paris (Bertolucci 1972), Salò (Pasolini 1975), etc.), these contemporary films are exceptionally abrasive in the use of transgressive material, employing the sensory capabilities of cinema to impact the spectator on a visceral level. Scholars such as Martine Beugnet, Tanya Horeck, Tina Kendall, and Tim Palmer have pointed to New Extremism as a burgeoning cinematic trend that seeks to re-examine our relationship to the body and to the film screen itself. Onscreen penetrative sex, sexual violence, and explicit gore are central features of films like Lars von Trier’s Antichrist (2009), Gaspar Noé’s Irréversible (2002), Yorgos Lanthimos’s Dogtooth (2009), and Claire Denis’s Trouble Every Day (2001), to name a few films that can be situated within the New Extremist canon.

With the Fall 2012 issue of Cinephile, we wish to interrogate the parameters and significance of New Extremism. In doing so, we are willing to extend our questions beyond Europe with the hopes of inquiring into Extremism as a global phenomenon. Is New Extremism a feature of European film in particular, prefigured by the European film tradition, or has its influence extended beyond Europe’s borders and bled into other global cinemas? Is Extremism really “new,” or is it merely a contemporary incarnation of old provocations and transgressions? What is the impact of these films, and why should we be watching them (if we should be watching them at all)?

We encourage submissions from graduate and doctoral students, postdoctoral researchers, and faculty. More information on our website: http://cinephile.ca/cfp-contemporary-extremism-8-2/

Papers should be between 2000-3500 words, follow MLA guidelines, and include a detailed works cited page, as well as a short biography of the author. Submissions and inquiries should be directed to: submissions@cinephile.ca

Cinephile is the University of British Columbia’s film journal, published with the continued support of the Centre for Cinema Studies. Since 2009, the journal has adopted a blind peer-review process and has moved to biannual publication. It is available both online and in print via subscription.