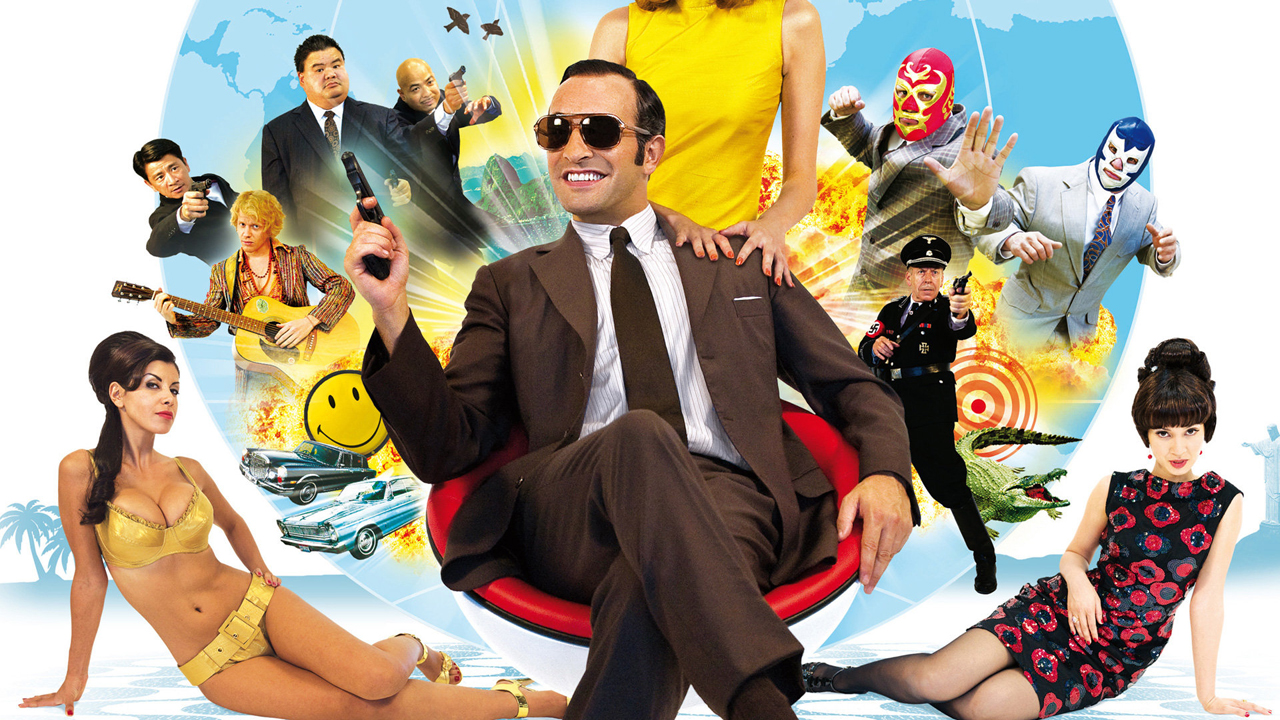 To celebrate its fifteenth anniversary, Studies in French Cinema will hold its annual conference in Paris, in association with IRCAV, Université Sorbonne Nouvelle – Paris 3, on 11-12 June 2015. Papers will be in English or French to enable the broadest possible exchange between researchers in Anglophone and Francophone countries.

The theme of the conference is contemporary French comedy. This is by far the most popular and the most prolific genre in French cinema, and yet it has received relatively little sustained attention from French cinema researchers. The conference aims to explore comedy in all its varieties: its formulas, its registers, its comic effects. It will analyse new trends in this multifaceted genre, and explore in depth the socio-cultural, gender and ethnic issues in films that use laughter to attenuate reactionary stereotypes as well as to present radical challenges to those stereotypes. In so doing, comedies offer a litmus test for social change and resistance to change.

We welcome papers that focus on:

All papers will be in plenary sessions and will last 20 minutes. Proposals of no more than 200 words should be sent with a brief biography (100 words) and affiliation before the 25 January 2015 to both of the following:

Will Higbee (Professor, University of Exeter)