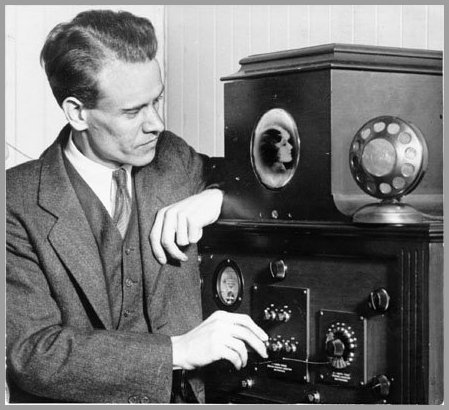 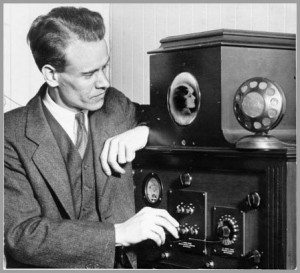 A conference on the topic of Early Television is being held in Montreal from 28 to 30 March 2013 at the Cinémathèque québécoise on the occasion of the 60th anniversary of the broadcast of the very first episode of The Plouffe Family (1953-1959), the first fiction television program in Quebec and a rare example of bilingual television in Canada.

There are many analogies between early cinema and what we might call early television. Television’s early international growth mirrored that of early cinema. Like cinema, television was born simultaneously in a number of countries just a few years apart. A breath of utopia animated television, leading artists to try their hand at working in the new medium. One of them was the master of suspense himself, who with his series Alfred Hitchcock Presents (1955-1965) took pleasure in continuing in television his guidance of viewers, which had already earned him fame in cinema. Formal recurrences also force our attention: the camera-gaze of early cinema found an echo in the way television addressed its audience, while the early film lecturer migrated to TV, appearing in a variety of guises in televised information programs, television fiction and variety shows. In short, an intermedial rebirth of cinema on television appears to have taken place in various ways during the medium’s early period.

The conference on Early Television invites proposals for presentations that examine the topic from the perspective of:

In keeping with scholarly standards, proposed presentations will be evaluated by a committee of experts. A published anthology of revised presentations will be published after the event. We invite scholars to take advantage of the opportunity presented by the conference Early Television to participate in what is already promising to be a passionate sharing of knowledge.

Please send your proposal to the following address: television@histart.umontreal.ca