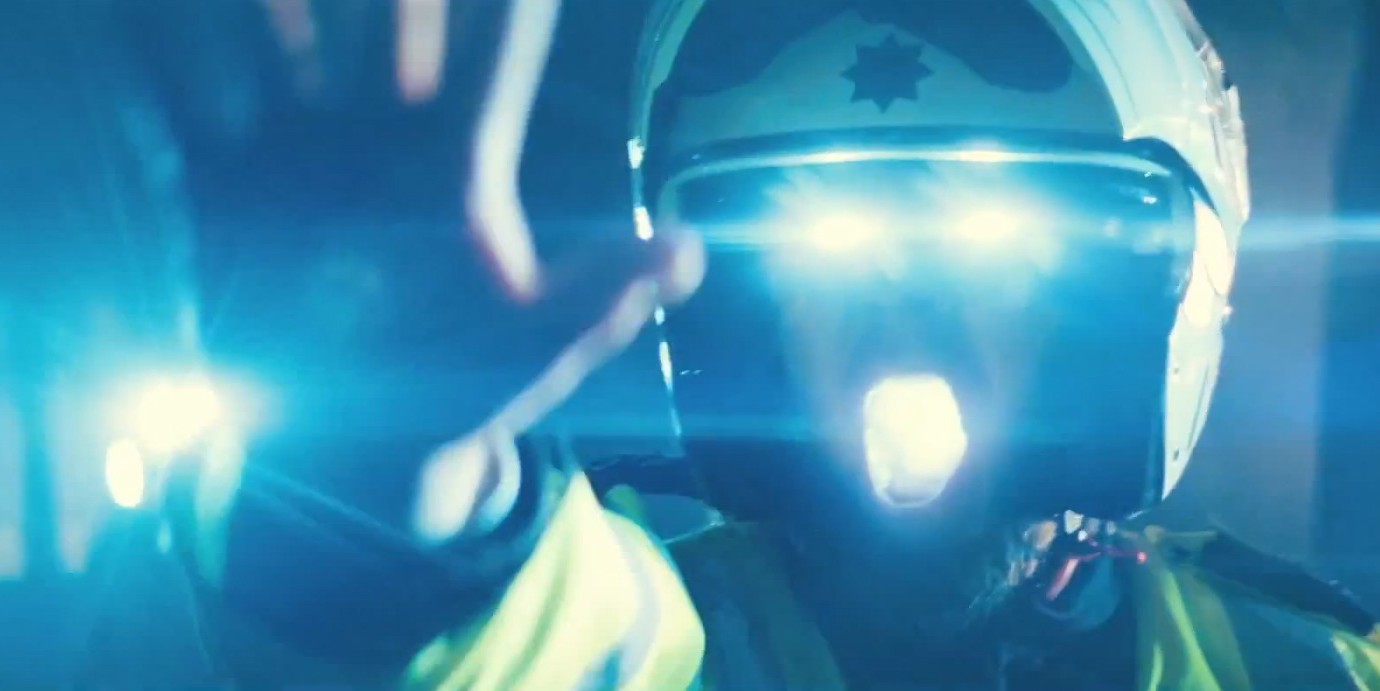 “When Armageddon takes place, parking is going to be a major problem.”
– J.G. Ballard, Millenium People (2003)

This interdisciplinary conference, ‘Imag(in)ing The Apocalypse’, is the second in a series dedicated to “Forms of the Apocalypse” and has a specific focus on screen culture (Gervais, 2009) and screen society (Lipovetsky and Serroy, 2007). The aim of the series, organised by three research centres (at the University of Paris 8 Vincennes/St Denis, the University of Western Brittany, and the University of Montpellier) is to explore representations of apocalypse, of cataclysm, armageddon and beyond (if the beyond can be imagined).

Since the turn of the last century, the End of the World has once again become a salient topic in various expressions of popular culture, from fiction to social media to on-screen texts, both big and small. A resurgence of representations of the apocalypse tends to occur in periods of ontological and epistemological crisis (Seed, 1999). Visions of the end of the world, and/or the end of the human race (not necessarily the same thing) are currently taking centre stage in the collective imagination and in visual media, resulting in a proliferation of “apocalypse” discourses in a range of contemporary contexts. These discourses find expression in fictional rhetorics of decadence and degeneration, but can also take on a political dimension, creating oppositions between Self and Other in which normative identities are confronted with otherness as menace or as evil, as well as in survival narratives of preparations for/life in a post-apocalyptic world.

As the notion of apocalypse increasingly ‘contaminates’ the mediated spaces of popular culture, it gives rise to a profusion of lexical, textual and visual forms of ‘end-of-the-world’ discourses, at times playful (witness the birth of portmanteau words featuring -pocalypse and -geddon) as well as ironic (we can also note the commercialisation of the apocalypse in franchise films and in TV series, where the end of the world can often seem never-ending). In addition to its omnipresence on the big and small screen, representations of the apocalypse also permeate discourse genres such as advertising, online game scenarios, and many other virtual/physical interactional spaces.

We invite contributions to the conference in Brest which explore this rich multimodal discursive seam through the theoretical prisms of film, television, media and cultural studies. Amongst others, possible topics could therefore include:

Deadline for submission of abstracts: 30 November 2016