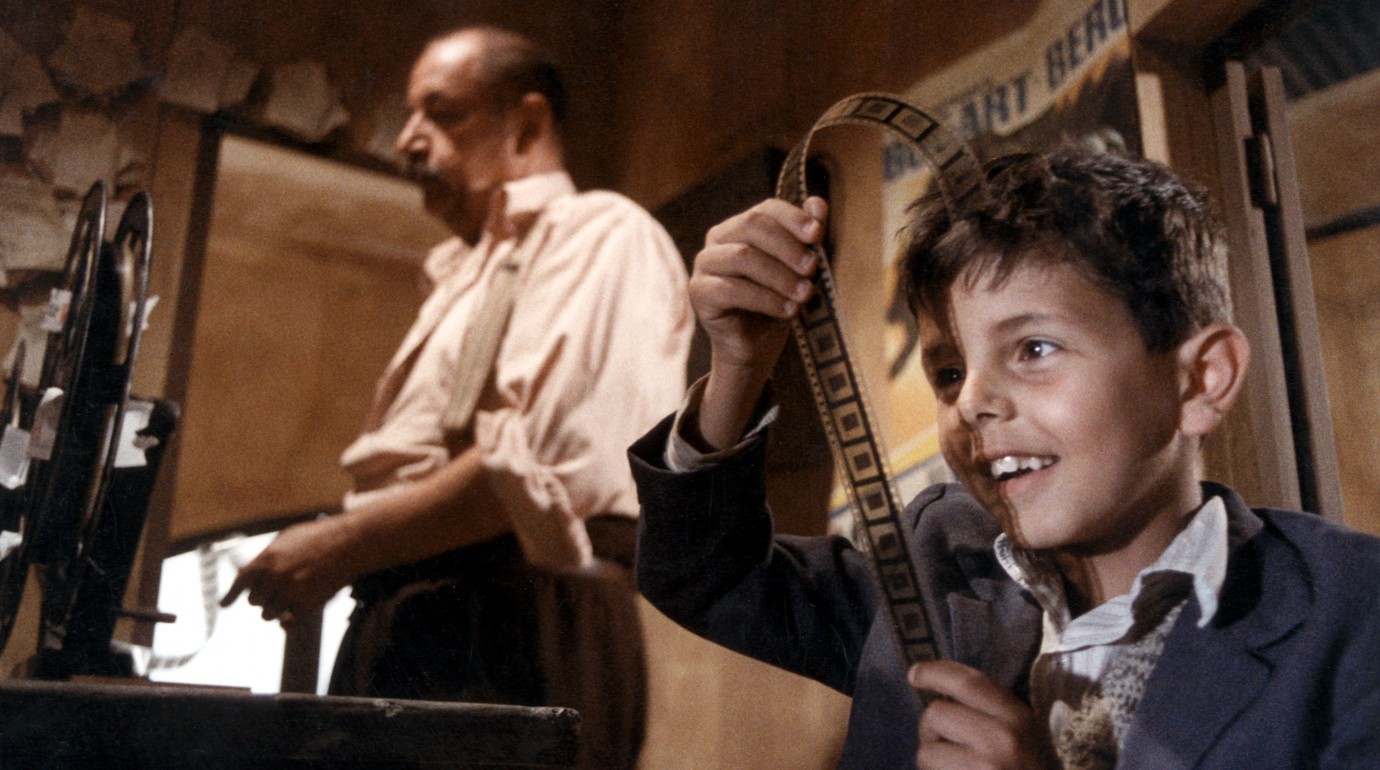 “Italian cinema is translational, transnational and rhizomatic. It is
imported and exported, transferred, translated, adopted, adapted and
re-interpreted. It is also both European and Mediterranean, moves in many
directions constantly intersects with other cinemas in France and
Francophone countries, in Spain and Latin America, in Portugal and
Brazil, in Russia and  Eastern European countries both during and after
the USSR time, and in Asia. Within such transnational framework, scholars
are invited to engage in a methodological tension between studying
national cinema and transnational critical approaches to Italian cinema,
thus recovering these overlooked connections and re-composing them in a
historic and aesthetic map, marked by cross-national dialogues and
trans-generational exchanges.

JICMS is the first international English language academic peer- reviewed
journal on Italian cinema and media studies. It aims to reshape
scholarship in the fields, take film/media hybridity to a new level of
theoretical analysis, promote critical engagement with translocal cinema,
and  explore Italian cinema as a geo-cultural bridge and a
spatio-temporal springboard for multiple and complex destinations that
interconnect Italian cinema with other world cinemas.

JICMS intends to focus on the rising role that Italian cinema plays in
world cinemas, as well as on cooperation opportunities between Italian
and foreign film industries. With this CFP, the Editor aims to shift the
critical paradigm outside the inwardly focused field of Italian film
studies and invites contributions that would further (1) explore the
influence of Italian cinema on other national cinemas; and (2)
investigate how it reaches beyond the imagined boundaries of its
(pen)insularity.

Proposals of English translations or edited versions of previously
published works will not be considered.

Abstracts should be sent to the Editor, Flavia Laviosa
(flaviosa@wellesley.edu) by 31 May 2015, and should include the following information:

The abstract should clearly state the goals of the article and provide a
cohesive description of the objective of the argument.

In addition to a 500-word abstract, authors should send:

4) The date of submission of the article, if the proposal is accepted,
will be within 8   weeks from the official invitation to submit the
article.”