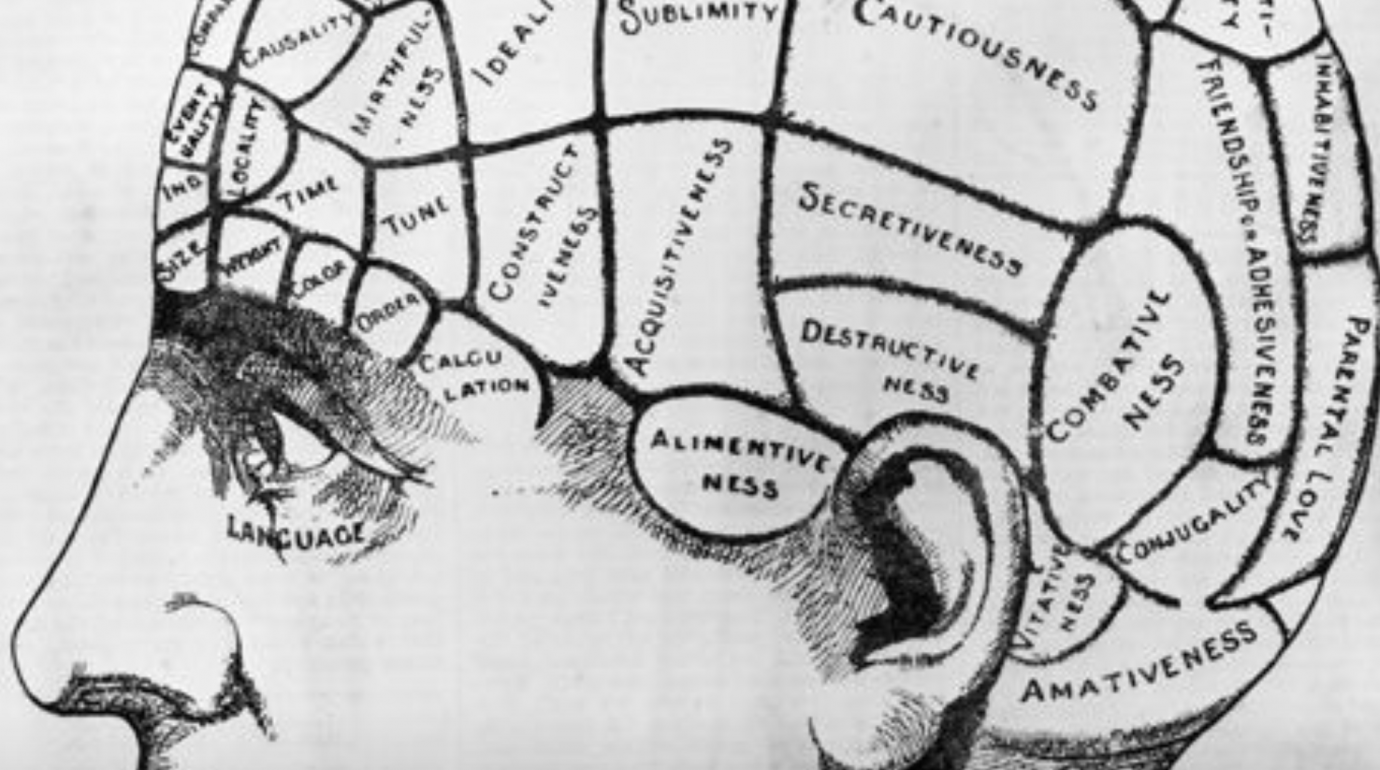 “Sometimes it’s only madness that makes us what we are.”
– Grant Morrison, Batman: Arkham Asylum (1989)

In Madness and Civilization, Michel Foucault writes that “madness fascinates man”. Indeed, examples of this dark allure are present throughout the ages. From tales of those who paid a penny on Sundays to view the insane held at London’s Bethlem Hospital in the early nineteenth century, to ever popular portrayals of mental illness and madness in the literature, television, and film of the twentieth and twenty-first centuries, representations of psychiatric illness remain loaded, highly visible, and deeply entrenched in Western pop culture.

Mental illness – and more colloquially, madness – often functions metaphorically as representative of a subversive liminality that delegitimizes protest against the status quo. Characters like John Givings in Richard Yates’s novel Revolutionary Road, for example, are ultimately neutralized as political agents through psychiatric diagnosis. Other more recent filmic and televisual representations of mental illness utilize such psychiatric tropes in alternative but highly recognizable ways. Television shows such as Sherlock and House emphasize the connection between madness and genius, while Fight Club and the television series Mr Robot focus on the social equation between mental illness and criminality. The American true crime podcast Sword and Scale has been accused of demonising victims of mental illness. In Andrew Solomon’s Noonday Demon, Allie Brosh’s webcomic Hyperbole and a Half, and Kabi Nagata’s manga My Lesbian Experiences with Loneliness, the line between pathology and pathography, medicine and memoir, has blurred.

This conference will examine these representations, and explore the ways in which madness, mental illness, and those who are both affected by, and striving to treat, psychological maladies are depicted in twentieth and twenty-first century popular culture. We ask: how have fluctuating historical conditions and attitudes influenced the ways in which madness and mental illness are portrayed in the media? What kind of relationship exists between medical understandings of psychological disorders and popular depictions of such illnesses? Do contemporary portrayals of “madness” in popular fictions work to demystify and destigmatize mental illness, or do these representations reinforce negative stereotypes, further obfuscating our understanding of psychological disorders?

We welcome proposals for 20-minute presentations from a range of disciplines that engage with popular conceptions of madness and mental illness in the twentieth and twenty-first centuries. Proposals that include visual arts or other media, as well as the traditional paper, are welcomed. Topics include, but are not limited to: