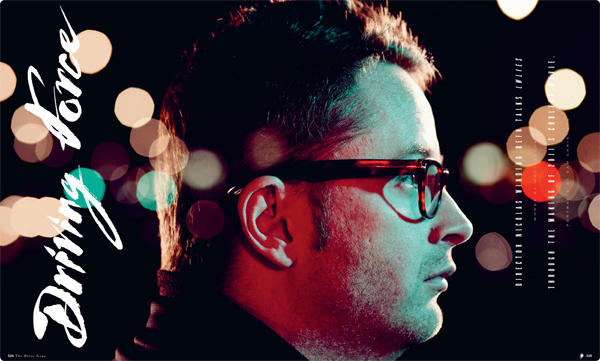 Call for Papers – Offscreen.com Special Issue: The Films and Impact of Nicolas Refn

With a widely respected body of work and a recent critical smash (Drive), Danish director Nicolas Refn has ignited both acclaim and controversy among critics and cinephiles. From his earliest grindhouse shockers to his recent dalliance with Hollywood’s A-list, Refn’s films have consistently re-imagined genre through unorthodox pacing, unique characters and self-reflexive narratives. Deconstructing the psychology of drug dealers, gangsters, boxers, ancient warriors and get-away drivers, films such as Pusher, Bronson, Valhalla Rising and Drive cast a fresh look not only on cinematic archetypes but also on the masculine identity, boldly questioning our preconceptions.

Offscreen.com is currently soliciting papers for a special issue on Mr. Refn’s work to be published in the 4th quarter of 2012. Guest edited by Concordia University M.A Sacha Orenstein, the goal of this issue is to examine Nicolas Refn’s works from as many angles as possible in order to better understand one of the most unique and interesting directors working in Hollywood today, as well as the passionate reactions his work has engendered.

Scholars are invited to submit papers focusing on individual films by Refn as well as work examining an element of his oeuvre within multiple films. Please submit the title, a 300 word abstract and a CV. Final submissions must be received no later than October 15, 2012. Compensation shall be offered for accepted submissions.