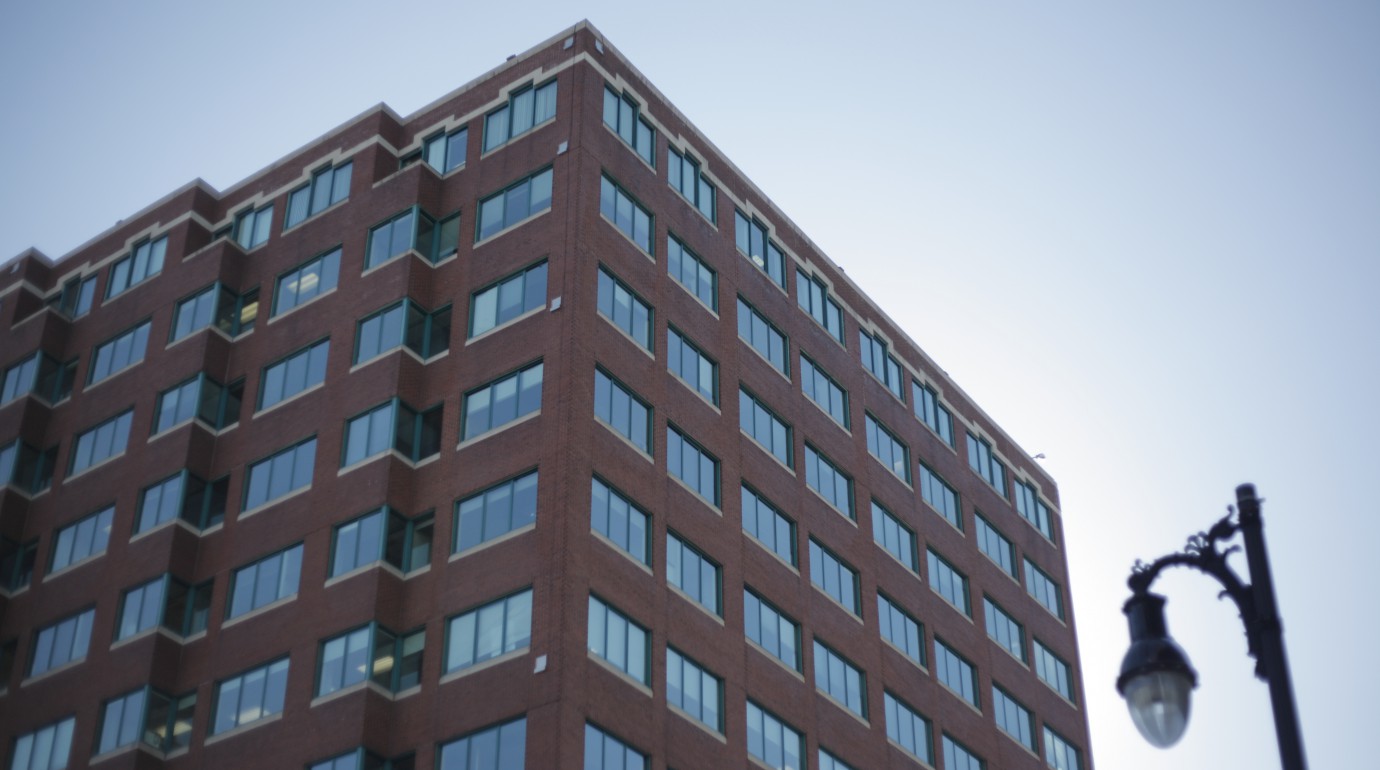 Special Issue of ​Synoptique: An Online Journal of Film and Moving Image Studies

Synoptique is inviting submissions for an upcoming special issue entitled “Becoming Environmental: Media, Logistics, and Ecological Change.” The focus of this issue will be on the increasing entanglements of global economies of extraction and the circulation of media. The title of this issue is inspired by Jennifer Gabrys’ “becoming environmental” of sensory technologies (2016), where computational media becomes constitutive to the very environment, and subject formation within it, rather than simply operating in the environment as a backdrop. We propose to expand this imperative to the distinctive ways media—from computation, infrastructures, screens, technologies of circulation, and different modes of visualization—become environmental, remaining attentive to how these emerging human/nonhuman relations are constantly reconfigured, if not naturalized, via the state, global market, or other ideological projects.

The call for papers, and the impetus behind this special issue, navigates through three primary threads. First, we propose a reconsideration of “ecocriticism.” Ecocritical scholarship argues that film and media has always been environmental, in the sense that they articulate “the human-nature relation and its mediation through technologies” (Cubitt, 2014). However, the ways in which media becomes environmental exceeds a focus on modes of representation about climate change, but extends to the lived environments through which media circulates, and the ecological footprints they generate. Moving from this critical impetus, we are following Nicole Starosielski’s call to extend “the environment to encompass the social, architectural, and natural ecologies” (21) through which information circulates and infrastructure surfaces. As these environments come to be saturated with media and information in material and immaterial registers, we must critically reevaluate categories that continue to place a premium on a so-called “natural” environment.

The second thread echoes a continuous effort to foreground the unimagined and disposable populations in growing discourses around climate change and environmental justice across the global South (Camargo and Ojeda 2017). Rob Nixon’s (2011) provocation of the slow violence of environmentalism offers a crucial environmental model of economies of abandonment (Povinelli 2011), which centers on issues of resource access that are unevenly regulated by official institutions as well as activist groups and communities. This issue follows his incentives to address the wide spectrum of everyday violence and disappearance emerging globally, yet also hopes to re-emphasize the importance of uneven distribution of visual fields and modes of visualization to discussions of natural environments. These unevenly distributed “visual rights” (Hochberg 2015) are “rooted in the historical and geopolitical conditions” of the global economy and hold a complex relationship to violence, power, and spatial governance of everyday life.

Finally, dovetailing from the  previous two threads, we want to bring the various meanings and uses of the term “extraction” into view. This issue hopes to mobilize the notion of extraction through both economic and elemental realms. Sandro Mezzadra and Brett Neilson (2013) posit the importance of the intersection of extraction, logistics, and finance in the global economy. The logics of extraction are embedded within the destructive, flexible, and productive fluctuation of financial markets which determine the speed, contours, and functioning of global logistical movement. The production of extractive frontiers, as scholars such as Jody Berland, Anna Tsing, and Macarena Gómez-Barris have noted, involves a shaping of cognitive, cultural, cartographic, and temporal experiences. However, these physical and epistemological infrastructures are nonetheless constantly frustrated by dynamic ecologies of weather, climate, media, labor, politics, and other elemental factors. Logistics is a method for managing these disruptions, and the realities of extraction mean that this disruption is integral to the continued functioning of the global economy. How is extractable value produced in material and immaterial fabrications of a smooth planet? How do images and data capture, mapping, and control of environments in the context of late capitalism align with industrial imperatives to extract and manage natural resources? How might the study of global circuits of people, goods, and information through what we may call a “logistical turn” proffer sustainable and oppositional alternatives to the capitalist acceleration of catastrophes?

We are inviting submissions from scholars of all disciplines taking a critical approach to the intersections between these various fields of study.

Topics can include, but are not limited to:

Essays submitted for peer review should be approximately 5,500-7,500 words and must conform to the Chicago author-date style (17th ed.). All images must be accompanied by photo credits and captions.

We also warmly invite submissions to the review section, including conference or exhibition reports, book reviews, film festival reports, and interviews related to the aforementioned topics. All non-peer review articles should be a maximum of 2,500 words and include a bibliography following Chicago author-date style (17th ed.).

All submissions may be written in either French or English.

Please submit completed essays or reports to the issue guest editors, Patrick Brodie (patbrodie337@gmail.com), Lisa Han (lisahan@umail.ucsb.edu), and Weixian Pan (hannahpan622@gmail.com) by March 31, 2018. We will send notifications of acceptance by May 31, 2018.