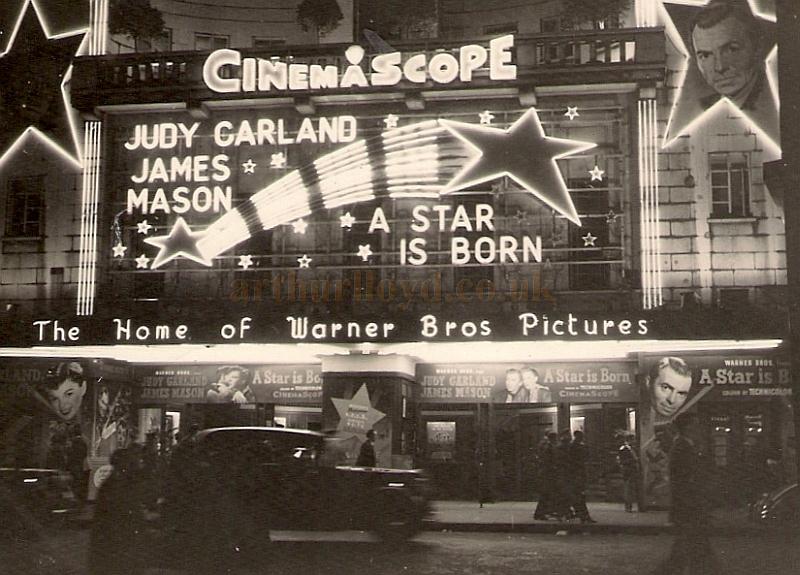 In the ‘Golden Age’ of Classical Hollywood Cinema, MGM was known as the motion picture studio with “More Stars Than There Are In Heaven.” In fact, ‘Stars’ have illuminated cinematic screens for over 100 years, from classic movie stars (Bogart, Bacall, Hepburn, Chaplin) to films about Hollywood’s star factory (A Star Is Born, What Price Hollywood?) to shooting stars (Deep Impact), falling stars (Sunset Boulevard, Raging Bull), and stars in ‘space, the final frontier’ (Star Trek) in a ‘galaxy far, far away’ (Star Wars). Digital video streaming and binge watching of films and media also re-imagines and creates new moving image ‘stars’ transforming the cinematic or televisual production, distribution, and viewing reception experience. What does this nostalgic re-imagining of film history and cinematic production of stars on screen tell us about the cultural moment we find ourselves in? The 2018 Film and Media History Conference explores the theme of “Stars and Screen.” The 2018 “Stars and Screen” Film and Media History Conference invites paper proposals from all areas of Film History, Cinema and Media Studies and interdisciplinary submissions from across the humanities, arts, sciences and social sciences, including:

Proposal abstracts should be 200-300 words in length and are due by June 15, 2018. Please submit your proposal electronically at https://starsandscreen.blogspot.com/ by entering your abstract on the Stars and Screen Conference Submission Form:  https://goo.gl/forms/OaMmCKeAp3AtAqmk1

The conference’s keynote speakers include:

Thomas Schatz, Professor and Chair of the Department of Radio-Television-Film at The University of Texas at Austin and author of Hollywood Genres: Formulas, Filmmaking, and the Studio System; The Genius of the System: Hollywood Filmmaking in the Studio Era; and Boom and Bust: American Cinema in the 1940s.

Brian Neve, Honorary Reader in Art and Politics of Film at The University of Bath, UK and author of Film and Politics in America: A Social Tradition; Elia Kazan: The Cinema of an American Outsider; and The Many Lives of Cy Endfield: Film Noir, the Blacklist, and Zulu.

The conference will take place at Rowan University, located in Glassboro, in South New Jersey. It is within easy driving distance of Philadelphia, Baltimore, Washington, D.C., and about 100 miles south of New York City, and is served by the nearby Philadelphia (PHL) airport. The Courtyard Marriott Glassboro-Rowan University hotel is located adjacent to the Rowan University campus. For more information, visit the ‘Stars and Screen’ Film and Media History Conference website at https://starsandscreen.blogspot.com/