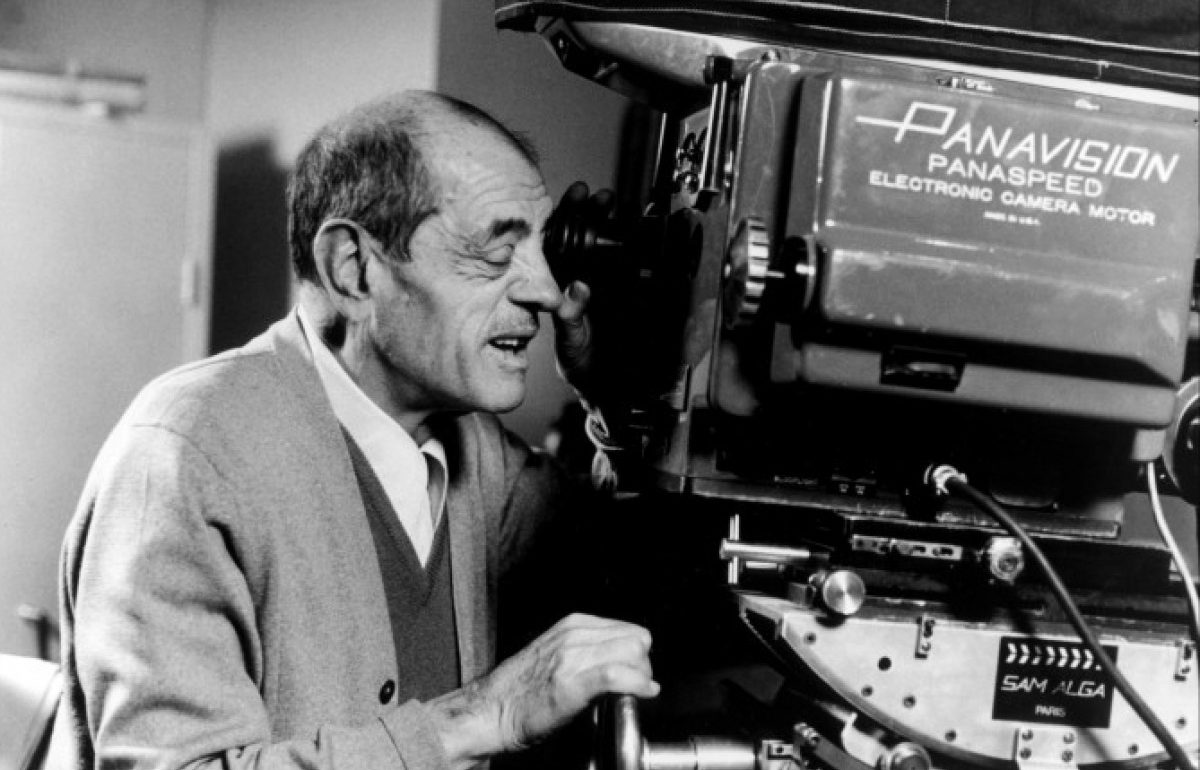 CFP: The Postwar Films of Luis Buñuel, for edited volume on Surrealism and Film After 1945

Following World War II a diverse and intense surrealist film culture took shape. Surrealist filmmakers made experimental short films, documentaries, and feature films, while surrealist writers were a steady presence in French film criticism. Surrealism and Film After 1945 will present the first anthology on this rich but understudied topic. The volume will feature contributions on filmmakers connected with surrealism, the surrealist reception and exhibition of film, and the surrealist contributions to animation, documentary, and feminist film.

Up until now, such perspectives have largely been missing in film studies, which tends to consign surrealist film to a handful of examples from the late 1920s and the early 1930s. Surrealism indeed appears to be something of the repressed other in the history and historiographies of postwar film culture. This marginal position may also speak to the productively contrary position of surrealism’s production and reception of film: evading received categories and tastes, surrealism has escaped being assimilated into narratives of either the modernist or the cult film, instead retaining a polymorphous position.

Interdisciplinary, intermedial, and international in scope, the volume follows upon recent advances in art history, which have demonstrated that surrealism’s postwar existence has been dynamic, vivid, and adventurous. Beyond the canonical interwar period, surrealism has immersed itself in myth and occultism, participated in anticolonial struggles, influenced the rise of a youth counterculture, and presented new perspectives on sexuality and eroticism, all of which feed into the permutations of surrealist cinema.

The volume already features eleven leading and emerging scholars of surrealism, film scholars, and art historians in what is expected to be a reinvigorating and timely reexamination of a neglected area in film history. Current topics include, films by Alejandro Jodorowsky, Michel Zimbacca, Jan Švankmajer, Nelly Kaplan, Robert Benayoun, Marcel Mariên; the surrealist reception of film in the journals L’âge du cinéma and Positif; the interactions between surrealists and Maya Deren as well as the Situationist International; and contributions to films by surrealist artists, including Leonora Carrington, Max Ernst, and Roland Topor.

They are now searching for one more scholar to join the volume writing on the post-war films of Luis Buñuel and surrealism.