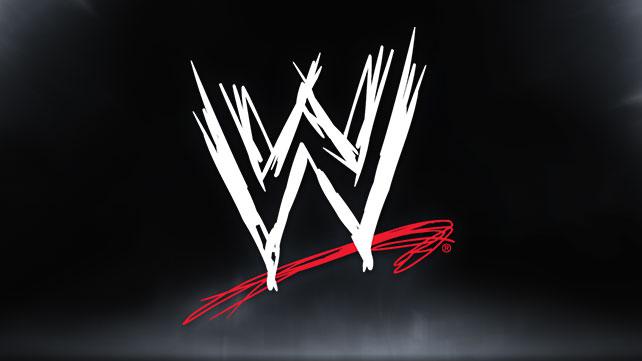 In Show Sold Separately, Jonathan Gray writes that “we are all part-time residents of the highly populated cities of Time Warner, DirecTV, AMC, Sky, Comcast, ABC, Odeon, and so forth.” World Wrestling Entertainment (WWE) undoubtedly belongs on this list as well. Indeed, the media company already conceptualizes itself as a geographical space in spin-offs like WWE Superstars (a comic book taking place in Titan City, a noir-version of the WWE), Scooby-Doo! WrestleMania Mystery (an animated film in which Scooby and the gang win a trip to WrestleMania, which is held annually in WWE City), and Slam City (a children’s animated series that reimagines the WWE as a city in which the wrestlers have taken up other jobs). All of these spin-offs from their main programming—which itself includes several weekly television series, live “house shows,” and a monthly Pay-Per-View event—speak to an envisioned future in which the WWE brand has infiltrated all aspects of daily life. The deep integration of social networking into their televised programming is one fairly recent manifestation of this, while the launch of the WWE Network, a subscription service that combines 24/7 programmed content with an extensive on-demand streaming archive, is a massive step toward the company’s actualization as not merely a content producer but a powerful distributor as well.

As the WWE becomes increasingly pervasive across all media spheres and zones of popular culture, this panel seeks to explore what makes the WWE distinctive not only as a content provider but also as a media conglomerate, as well as what makes the WWE perennially appealing as a brand. Possible paper topics may include, but are not limited to, the following:

Send abstracts of 300 words (plus bibliography) to Dru Jeffries at dru.jeffries@gmail.com by August 6, 2014. Successful submissions will be notified by August 12.