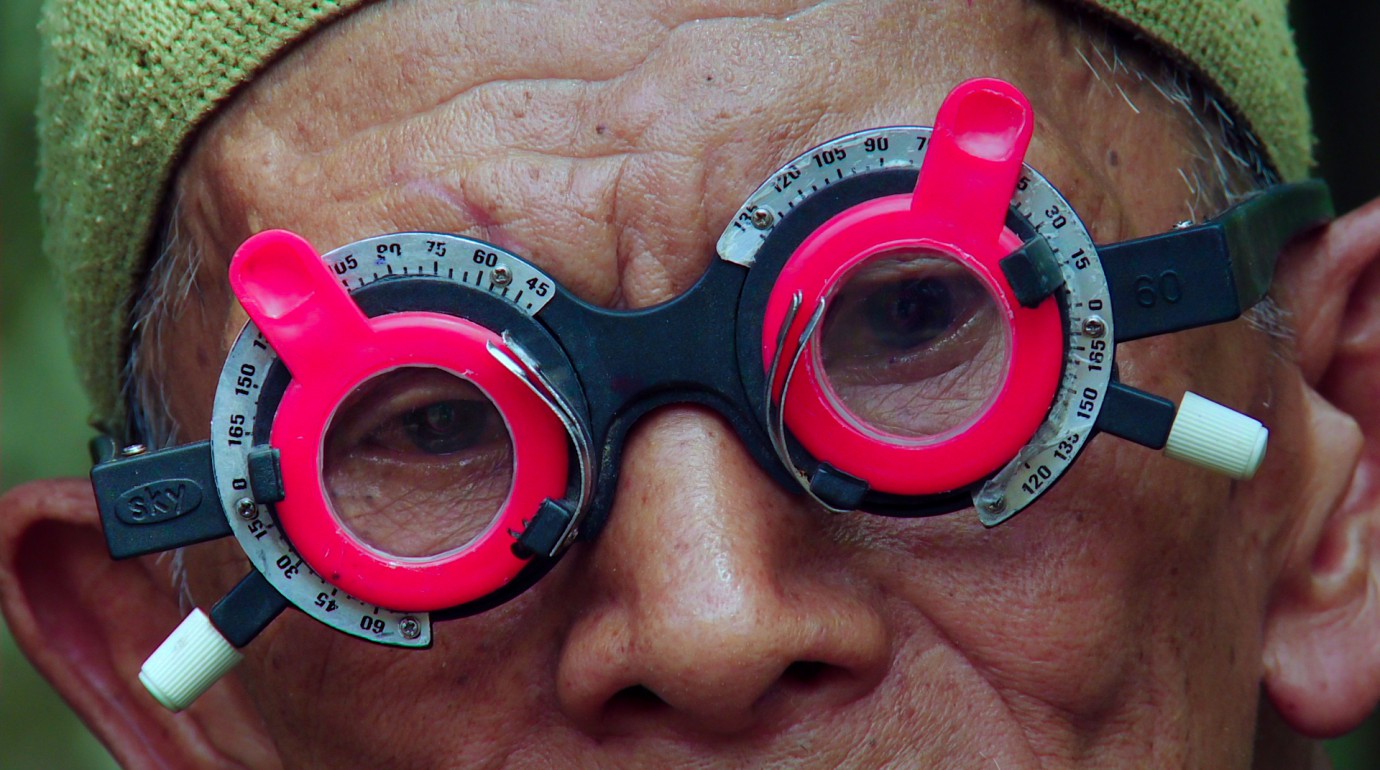 Reva and David Logan Center for the Arts

Memory. Suffering. Upheaval. Displacement. The language of personal and political trauma is routinely also the language of melodrama. As a diverse set of filmic, televisual, and theatrical practices, melodrama expresses the constraints and possibilities of individuals and societies as they mediate between private and public spheres, engage with moral oppositions and ambiguities, and succeed or fail at communicating emotion, pain, and desire. Trauma, an equally protean term, encompasses the experiences of individual, moral, and societal transgressions. We ask how melodramatic conventions are necessary to the recollection and communication of trauma.

This conference invites varied accounts of how melodramatic structures make trauma present—to a screen subject, a filmmaker, an audience, or a national public. How do films and moving-image media deal with critical issues of nationality, ethnicity, religion, politics, gender, mental health, war, disease, displacement, and ecological crisis? How and why does emotion become public in the world, on the screen, and in spectatorial contexts? How do stylization and performance condition a person’s encounter with the traumatic event, the camera, and the screen? In particular, how do moving-image media enlist, transform, or presuppose melodrama as a condition of legibility or opacity?

Recent tendencies in moving-image and media practice compel scholars to address these issues. Joshua Oppenheimer’s The Act of Killing allows the perpetrators of atrocities to clothe their historical muteness in lyrical, spectacular performance. Conversely, Oppenheimer’s follow-up The Look of Silence starkly relates the same muteness to a familiar center troubled not only by political violence, but also by disease and old age. Yet these recent films and others also demonstrate the continued importance and vitality of scholarly appraisal of global melodrama on a broad historical scale that encompasses multiple genres and modes, fiction and nonfiction. Without ignoring the clear importance of the 1950s American home as a melodramatic site, our goal is rather to understand melodrama as a loose alliance of practices of emotional performance, publicity, and presence emerging in various media idioms throughout the history of the moving image.

Possible lines of inquiry may include:

Please send an abstract (250-300 words) along with a short bio to co-chairs Tyler Schroeder, Tien-Tien Jong, and Andrew Pettinelli at: uchicago.cms.gradconf@gmail.com by February 13, 2017. Participants will be notified by the end of February.

[Photo: Still from Joshua Oppenheimer’s The Look of Silence]