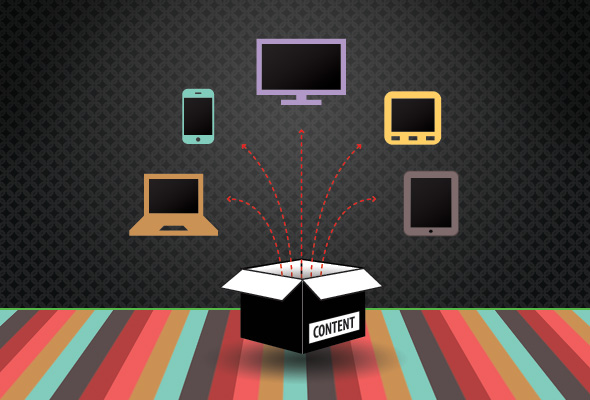 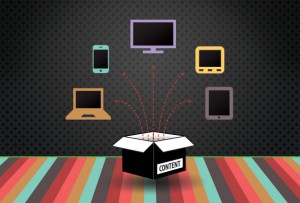 One of the defining features of the contemporary media environment is the blurring of boundaries between media forms that were typically seen as discrete throughout the course of the twentieth century. As media industries become increasingly consolidated under the purview of an ever smaller number of multinational corporations, formerly salient media concepts like television, radio, telephone, computer, and cinema have all undergone a so-called “convergence,” with devices like the tablet, the smart phone, and the video game console radically challenging older models of mediated experience. Similarly, the transition from broadcasting to narrowcasting that has accompanied this convergence of technological form has been greeted in many circles as a panacea, a way to ensure the enfranchisement through consumption of formerly marginalized groups, including racial, sexual, and ethnic minorities.

However, as recent trends in media scholarship have indicated, media industries do not progress as teleological historical phenomena, but rather proceed in fits and spurts. Media technologies do not evolve toward a pure representative telos, but rather reflect and refract wider notions of sensory perception and developments in cultural history. Media forms do not possess a pure ontology, but rather are comprised of smaller technical units that are plied for a variety of uses. And, perhaps most crucially, media consumers do not exist as abstract categories, but rather as embodied subjects that act and react to the mediated environment surrounding them.

Toward the end of addressing the significance of such claims, the program in Screen Cultures at Northwestern University invites submissions to a conference entitled Backward Glances: The Margins of Media. The conference will be held on the Northwestern University campus in Evanston, IL, from 7-8 February 2014, and will consist of panels comprised of graduate student presenters, each of which will be punctuated by a faculty response, with the event highlighted by a keynote speech given by Professor Amy Villarejo of Cornell University. Professor Villarejo is the author of Lesbian Rule: Cultural Criticism and the Value of Desire (Duke University Press, 2003), winner of the 2005 Katherine Singer Kovacs book award from the Society for Cinema and Media studies, and her manuscript Ethereal Queer: Television, Historicity, Desire (Duke University Press) is forthcoming in 2014.

The goal of this conference is to historicize the moment of convergence and temper claims of radical newness by casting a backward glance to the technologies, formats, forums, policies, practices and protocols that characterized the media environment of the twentieth century. In particular, this conference aims to investigate the presumably stable boundaries that characterized the landscape of electric media’s first century. In emphasizing the concept of media margins, this conference seeks to explore models for capturing the heterogeneity of experience that marked this early moment and to produce a scholarly dialogue that helps provide deeper understanding of the structure of media environments both old and new, and the extent to which bounding, structuring, and other forms of demarcation are beneficial in the understanding and historicizing these media.

The following topics, including any other related to the concepts of marginality and media, should be considered viable possibilities for the conference:

→ Prospective presenters, including graduate students working outside of traditional media studies departments, are asked to submit a 300-word abstract and short biographical statement to las@u.northwestern.edu by September 1. Participants will receive email notification of acceptance by October 1.

One thought on “CFP/Backward Glances: The Margins of Media”