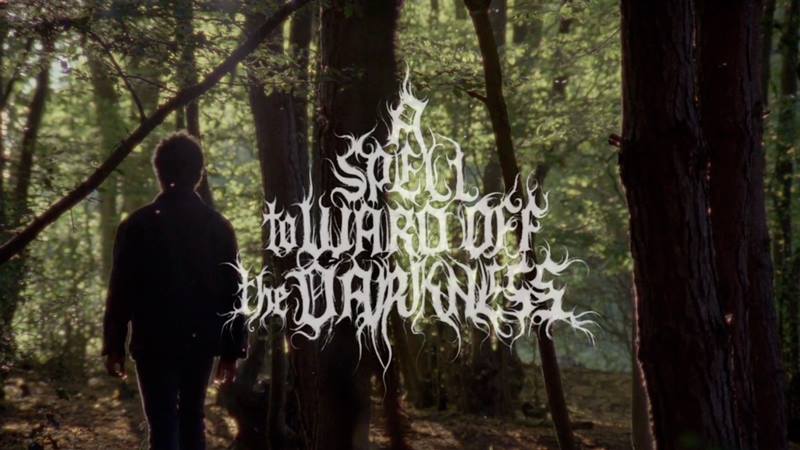 The Concordia Graduate Film Studies Student Association will be screening A Spell to Ward Off the Darkness (2013) as part of their Movie Night series on Wednesday, March 18th at 6pm in the MIRC.

“A first-time collaboration between Ben Rivers and Ben Russell, A Spell to Ward Off the Darkness was a screening I saw at TIFF in 2013,” says CGFSSA member Alyssa Shore. “All at once beautiful, reflective, and haunting, it’s a film that left such an impression that it became my favourite film experienced at TIFF and one of the most memorable films I saw that year.  The CGFSSA movie night is a good opportunity to share this filmic experience with fellow students.”

After the screening, pizza will be served in the Grad Lounge.