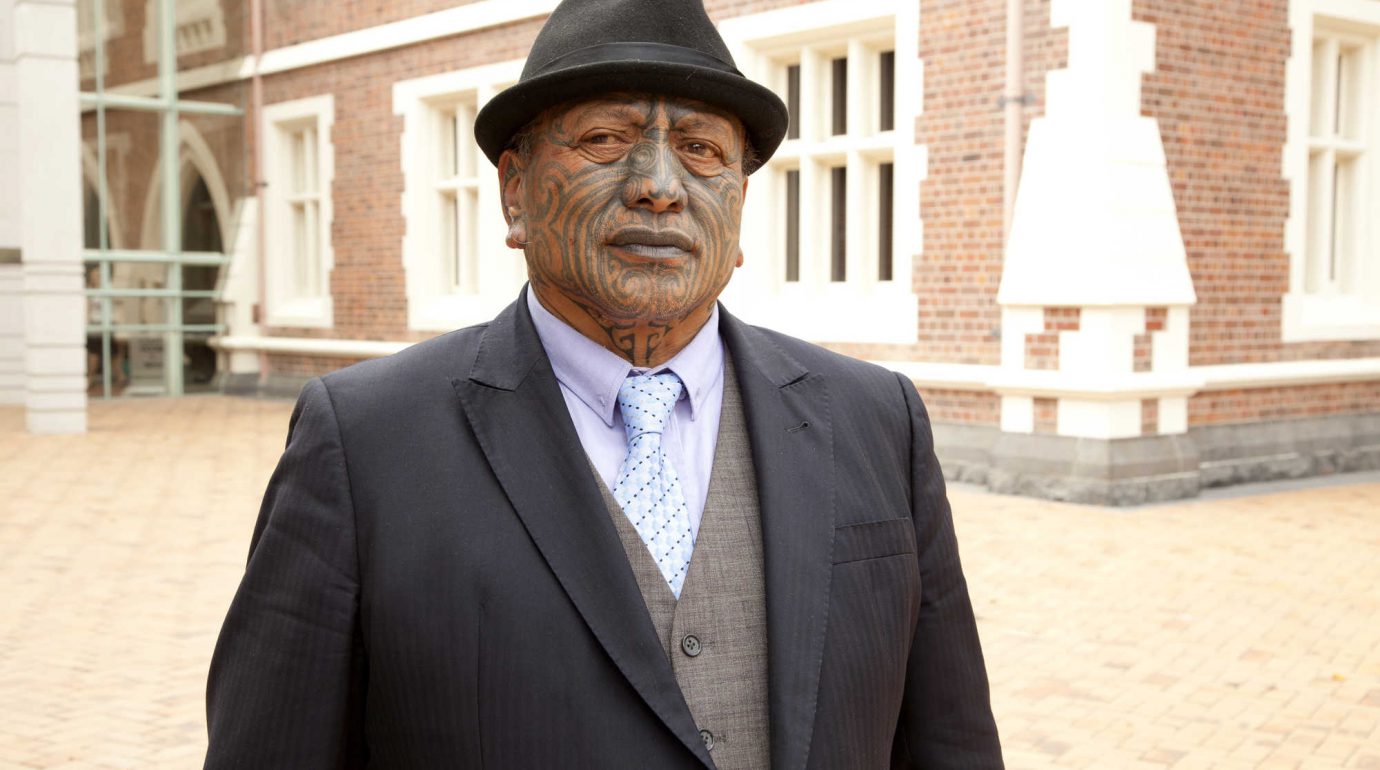 This week’s Cinema Politica screening featured Kim Webby’s 2015 documentary The Price of Peace, which follows the aftermath of 2007 anti-terrorism raids in Te Urewera, New Zealand. The film’s central figure, Tuhōe activist Tame Iti, is one of four arrested and charged when police observed self-defense training combined with cultural practices and determined this to be the forming of a terrorist militia.

Webby situates this story in the wider context of struggle between Indigenous Maori Tūhoe and the government of New Zealand in the process of reconciliation. While Tame Iti’s trial and sentencing are at the forefront of the film, the timeline moves across 170 years of history to contextualize Iti’s sociopolitical environment.

Throughout the film, the land seizures on behalf of New Zealand’s government in 1865 seem to be on the tip of everyone’s tongue. As we see, the trauma sprung from this instance of confiscation of Maori land is still alive, as are the effects of the heavy cultural and economic damage it brought. Time moves forward again to Iti’s sentencing, and we see him become part of a modern day jail crisis in which Maori account for 15% of New Zealand’s population, but make up 50% of prison inmates.

In recent years, the fear of Maori radicalism has been used as an excuse to expand the spying abilities of the State. The illegal monitoring of Iti and his family by police indicates an unbroken colonial practice of surveillance, a well-developed mechanism that exerts control over—and limits the mobility of—indigenous groups and people of colour. Iti’s story adds to this ongoing narrative, but Webby gives us an optimistic perspective and a hopeful ending. The resilience of community members in the film, and their staunch determination for truth and justice is heartening. Many of the cultural terms and customs presented are left relatively un-translated for non-Maori audiences.

When apology eventually comes from the police years later (the film was seven years in the making), the officers present take part in a ceremony of encounter played out with Iti and his grandchildren, on Tūhoe land. They sit together in the family’s space to discuss wrongs that have been committed, and consider what the future holds. Though from two different worlds, they are in this together, for better or worse. This small portrait of resistance, reconciliation and contemporary race relations is relevant globally for its discourse concerning accountability, the residual affects of colonialism, and rights to sovereignty and self-determination.

>>> Find out what’s playing next at Cinema Politica Concordia.