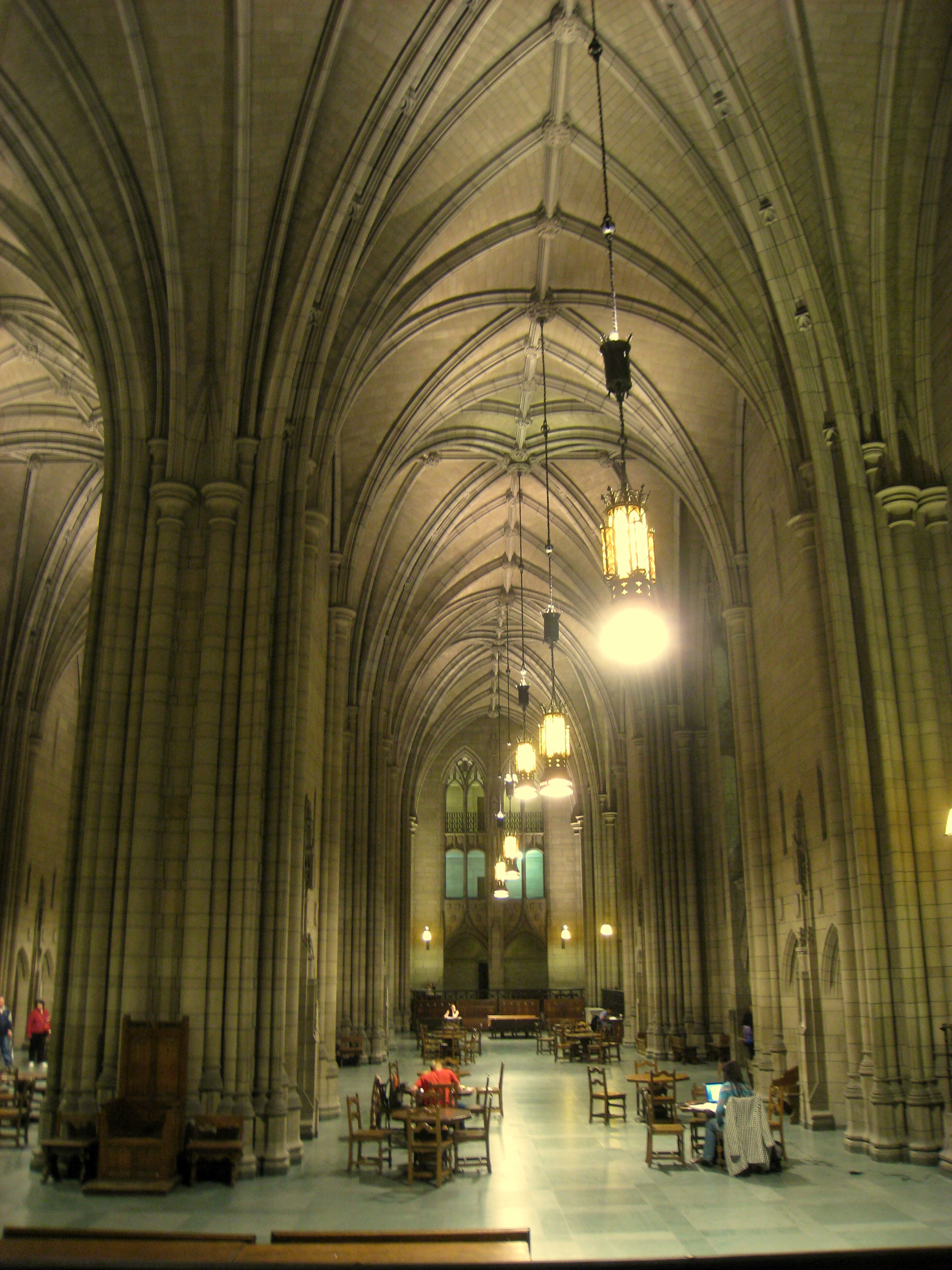 Guest post! The following was written by Matthias Mushinski, current BA in Film Studies at Concordia.

Last weekend, Concordia University was represented by Dominic Leppla (PhD), Juan Llamas-Rodriguez (MA) and myself, Matthias Mushinski (Undergraduate), at the 3rd annual FSGSO Conference “Cinephilia/Cinephobia: New Mediations of Desire and Disgust” at the University of Pittsburgh. The conference included a keynote by Cinephilia and History, Or the Wind in the Trees author Christian Keathley who showed a series of essay films promoting the presentation of academic scholarship in a multimedia format (click here to watch Keithley’s entertaining and highly-personal deconstruction of a cinephilic moment in Otto Preminger’s Anatomy of a Murder).

The conference included seven panels exploring both historical and contemporary readings of cinephilia, cinephobia, and the relationship between them. Overall, the papers were notably strong and diverse, as evidenced by the panel discussions they provoked – in particular, the need for a distinction between cinephilia and fandom was brought up but never solved. Paper topics included “Atomic Cinema”, fan-fiction in Inception, pornography, national cinemas, and digital technology.

The organizers were all very friendly and kept us well fed and hydrated. As well, the Cathedral of Learning (where the presentations took place) opens to the Common’s Room which is almost if not equally as spectacular as the main foyer of the Hall Building. The Pitt campus houses the Carnegie Museums of Art and Natural History, with an incredible collection that includes Jean-Francois Millet’s The Sower, my personal highlight! We also ate at Five Guy’s Burgers and Fries which lived up to its reputation and featured a futuristic, fountain drink machine filled with American treasures such as Lime Coke, Vanilla Coke, Cherry Coke, Vanilla-Cherry Coke, Cherry-Vanilla Coke, etc. (Cherry Coke ftw! –Juan)

Before arriving, I knew nothing about Pittsburgh other than its three major sports teams, and the legend of its blue-collar sensibility. What I did learn is that ‘Pittsburghers’ are very nice people (in a sincere rather than polite way), eat sandwiches with coleslaw and fries in them, and are currently profiting from an Info-tech boom that has resulted in increased funding for local artists. Whether the general vibe should be categorized as East-Coast or Mid-West I’m not so sure, but the people of Pittsburgh are proud of their city and have reason to be.

They also lay claim to Jerry’s Record Store and Jerry himself, who greets customers into his enormous shop holding a beer and smoking a cigarette (meet Jerry).

Many of the organizers and presenters commented on our program and faculty which certainly gave us reason to be proud. During the closing remarks, one of the Pitt representatives mentioned how happy she was with the conference and its distinctive focus on cinema unlike past interdisciplinary versions they have held. On the whole, the conference was a success, enjoyable and aptly served as a platform for discussing, analyzing, and expressing both cinephilia and cinephobia.