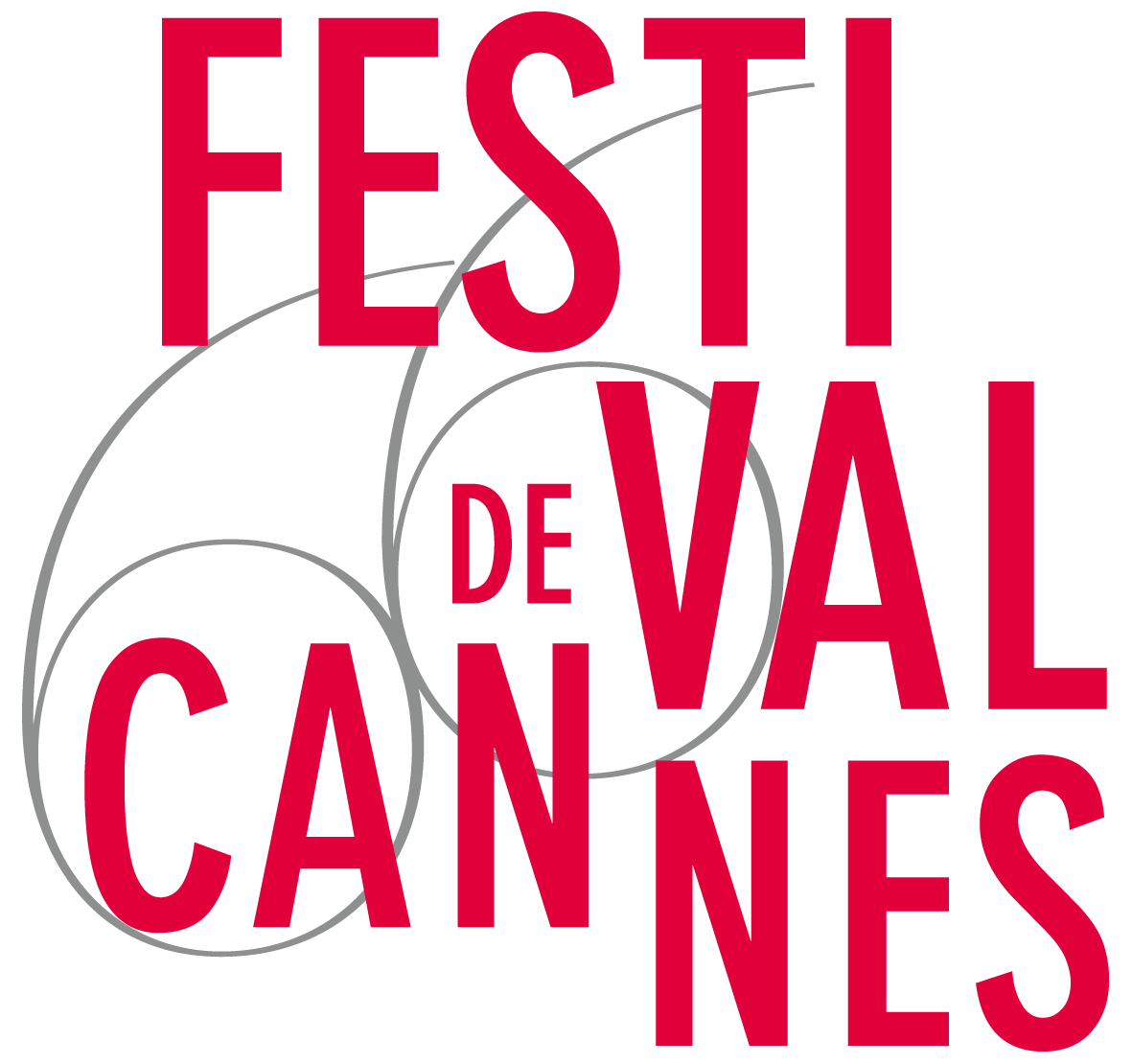 This past May one of our very own graduate students, Melanie Lanza, flew to France to cover the Cannes Film Festival. Here is a review of her time at the world-renown festival. If you would like to read more extensive coverage of her experience there, you can visit her blog here.

The Cannes Project : A Review
This passed May I had the privilege of attending the Cannes Film Festival with a film student accreditation. Now that all is said and done, it’s time to follow the films on their trajectory, mostly to see which ones play in Montreal, but also to note which of the flock make it to the Oscars. French film La vie d’Adèle (Abdellatif Kechiche, Blue is the Warmest Colour) took home the Palme d’Or, whereas Cannes connoisseurs the Coen Brothers were recognized with the Grand Jury prize for Inside Llewyn Davis. It seems as though Adèle won’t be seeing the same tour de force as last year’s Amour, since a technicality forces the film out of the 2014 Oscar running. Be that as it may, it has however picked up distribution in Canada. Of the Cannes’ picks, Sofia Coppola’s The Bling Ring is out in Montreal right now, but if you’re looking for her usual melancholic melodrama you won’t find it in this vacant teen drama. As for Concordia University’s pride, Sarah préfère la course is also being screened right now since its filmmaker Chloé Robichaud is a recent film production alumni (one of us! one of us!). It is no small feat for her first feature film to be screened at Cannes as part of Un Certain Regard alongside Coppola, and even outranked fellow Canadian filmmakers Xavier Dolan and Atom Egoyan. Talk of the fest film Only God Forgives is coming out on July 26th, where you can watch Ryan Gosling in the is-it-a-prequel-to-Drive that caused quite a stir at Cannes due to its ultra-violence. The 2013 edition of the Cannes Film Festival may not necessarily go down in history as a big year, but it was a damn fine way to entertain a cinephile. A damn fine way.