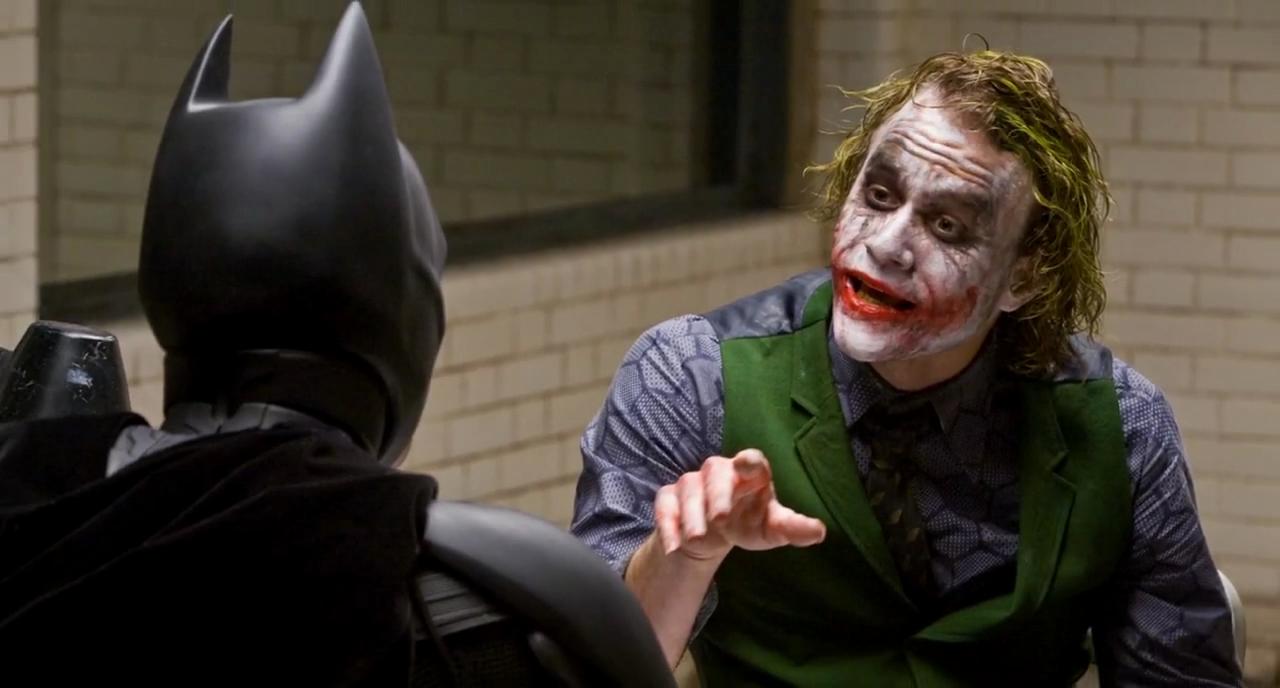 Grad/Aperture is proud to report that Dru Jefferies passed his Thesis Defence on 1 October 2014, thereby making him the first person to ever complete Concordia’s PhD program in Film and Moving Image Studies. Moreover, Dru’s thesis was accepted without any required revisions, which is not only evidence of the superior calibre of Dru’s work but also the main reason for the ecstatic grin on his face throughout the reception.

Dru began his defence with a brief but articulate summary of his dissertation, “The Comic Book Film as Palimpsest”, which provides a six-tier schema for analyzing comic book films as remediations, rather than adaptations. He proceeded to field all of the committee’s incoming questions with grace and aplomb, whether the question was critical of his admittedly tangental reading of Christopher Nolan’s Batman trilogy, or praiseful of his newly-coined term, “panel time”, which refers to moments in comic book films where the narration’s temporal speed begins to approximate the panels of a graphic novel. A particularly memorable moment came when one of the committee members raised a question about how Dru’s work relates to a new publication of collected essays, to which Dru triumphantly asserted, “I’m also in that anthology!”.

After approximately 45 minutes of deliberation, the committee returned to the examination room to give Dru the good news. The morale of each PhD student and candidate in the room lifted one notch.

As a fellow graduate of the University of Toronto’s MA in Cinema Studies program, and as one who is still chasing a Concordia Film and Moving Image Studies PhD, and as a former student of Dru’s when he TAed my Introduction to Cinema Studies class at the University of Toronto where he was the first person to ask me out of the blue if I was considering graduate work in Film Studies, please join me in lifting a glass to Dr. Dru Jefferies!

Relive this historic event moment by moment through our live coverage of Dru’s defence on Twitter! Here are some highlights:

Special thanks to MA Julia Huggins for the live-tweeting!