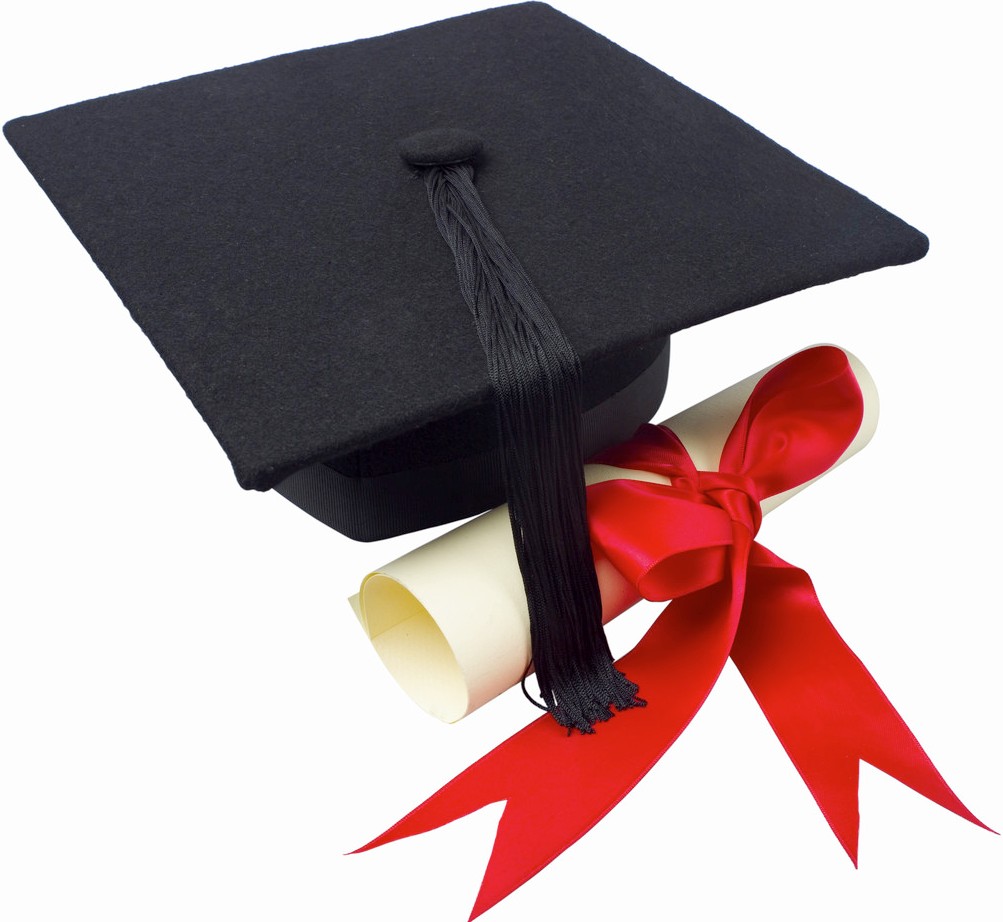 As the summer approaches we prepare to bid farewell to another group of brilliant minds who have been an invaluable part of the film studies graduate community for the past two years.  As our colleagues and friends move on to pursue their PhDs and careers, Grad/Aperture takes a look back over the highlights of the past year.

What an amazing year!  Thank you to all the students who made it possible and congratulations again to our graduating peers.

2 thoughts on “Congratulations Graduates and a Year in Review.”