Speeches were given, cocktails were had, and students got to meet those who so generously donated towards some of the many awards and scholarships given to Concordia students every year.

This was all during the Donor and Students Award Celebration which took place tonight at the sumptuous Hotel Bonaventure Montreal. This evening was dedicated to the generosity of those who allow Concordia students to be rewarded for their academic achievements, but also to recognize the merits of deserving students. 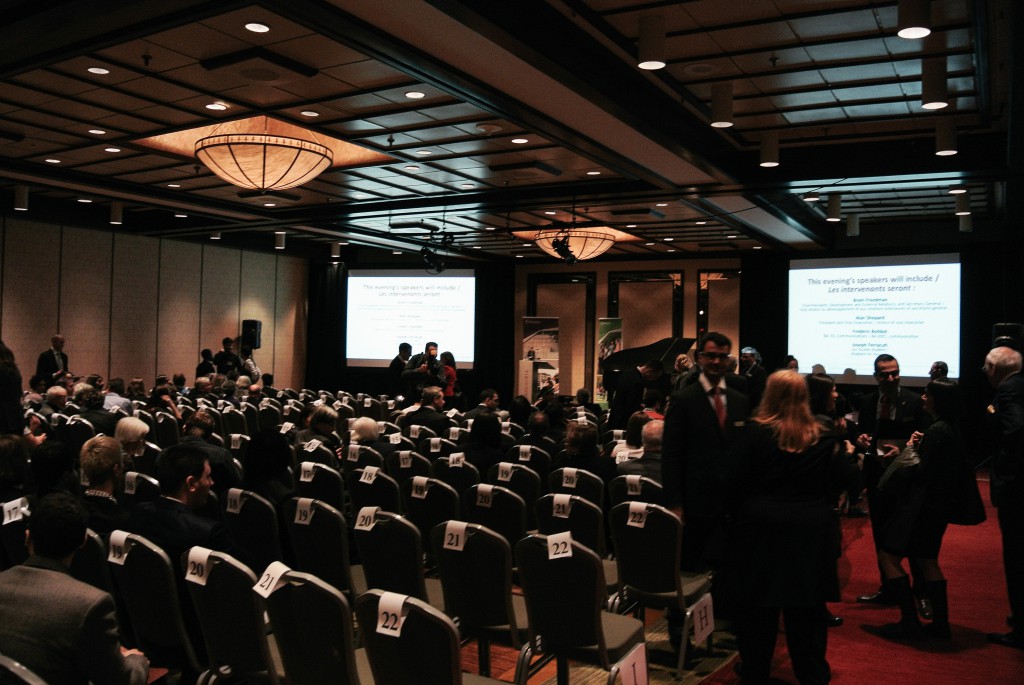 After some heartwarming opening comments, Concordia University President Dr. Alan Shepard noted the achievements of Concordia alumni who in the past have benefited from the support of the donors to whom we were giving thanks this evening. Dr. Shepard recognized alums Clara Hughes (six time Olympic medalist and winner of Concordia’s highest distinction, the Loyola Medal) and  Frederic Bohbot (who recently won an Oscar for The Lady in Number 6), but also noted the major developments in the newly established programs in aerospace engineering and in synthetic biology. Before concluding his introductory statements, Dr. Shepard underlined the great investments that have been made in recent years to support the Mel Hoppenheim School of Cinema, which he lauded as the best film school in all of Canada.

Dr. Shepard then introduced Frederic Bohbot, who gave a touching speech about the role Concordia played in his life. Had he not gone bankrupt at 19 and decided to go back to school, Bohbot tells us, he would have never met a professor in Concordia’s communications department who captivated him and led him to make his first film, Once a Nazi (2006). Noting throughout his story the continued importance of his time at Concordia, Bohbot concluded with some words of wisdom suggesting, “it is when you stop learning that you start dying.” Bohbot thus encouraged the brilliant young minds in attendance to continue their path in academia and recognized the immense and invaluable support of donors in this everlasting quest for knowledge. 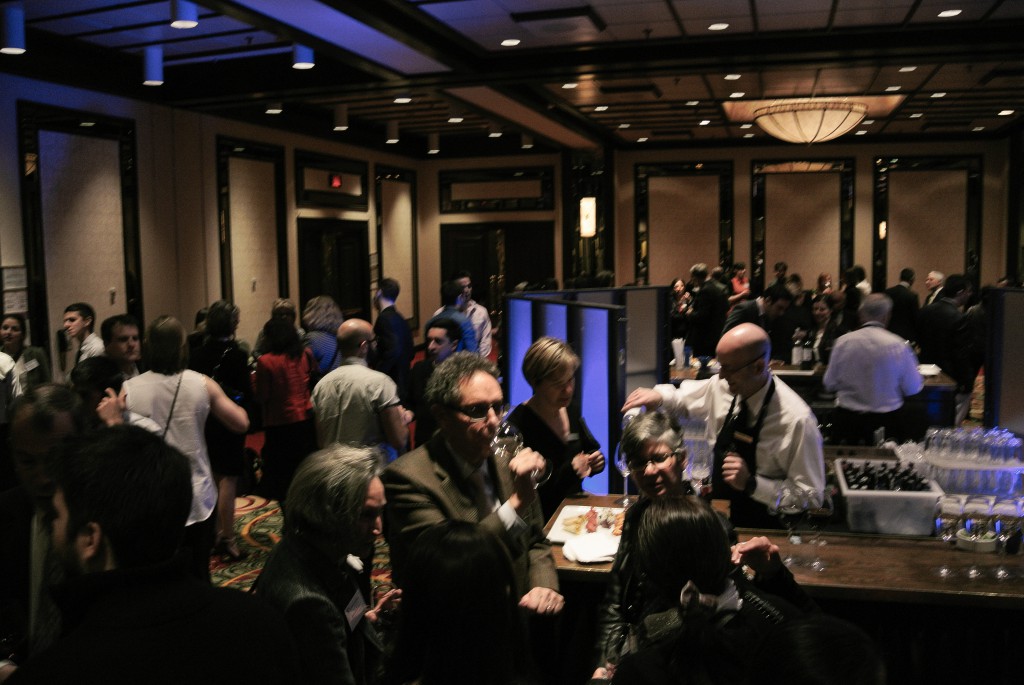 Attending students were then asked to join the donors of their awards for cocktails. This allowed many grantees to meet their donors in person and thank them properly for the tremendous help their generosity brings them. Similarly, this gave a chance for donors to see the benefits of the support they bring students andto learn more about the innovative research they made possible.

If you wish to show gratitude for an award or scholarship you might have received, but couldn’t make it to this evening, it is always possible to send written thanks through the office of awards in the school of graduate studies, which will be forwarded to the donor of your award. We suggest that you do take the time to express your gratitude towards the financial support you receive at Concordia, so that you may eventually help your fellow students benefit from the same help when their time comes.