Starting next week on October 10th and running to October 21st, the Festival du Nouveau Cinema returns. The festival includes 288 films from 52 different countries, with 41 world premieres, 66 North American premieres, and 39 Canadian premieres. Included in the line up is an advanced screening of Ang Lee’s much anticipated film adaptation of Yann Martel’s novel Life of Pi. The author will be in attendance.

To find out what other films will be screening, check out the programming information here. 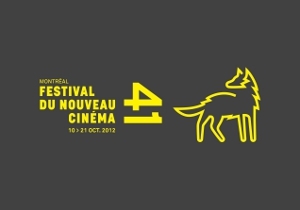 With an eye to the future and keenly aware of the importance of a solidly established base, the Festival du nouveau cinéma remains determined to expand the horizons of Montreal audiences by showing them original ways of presenting the moving image. Spurred on by its founders Claude Chamberlan and Dimitri Eipidès, the Festival has consistently juxtaposed bold ideas with impeccable taste.