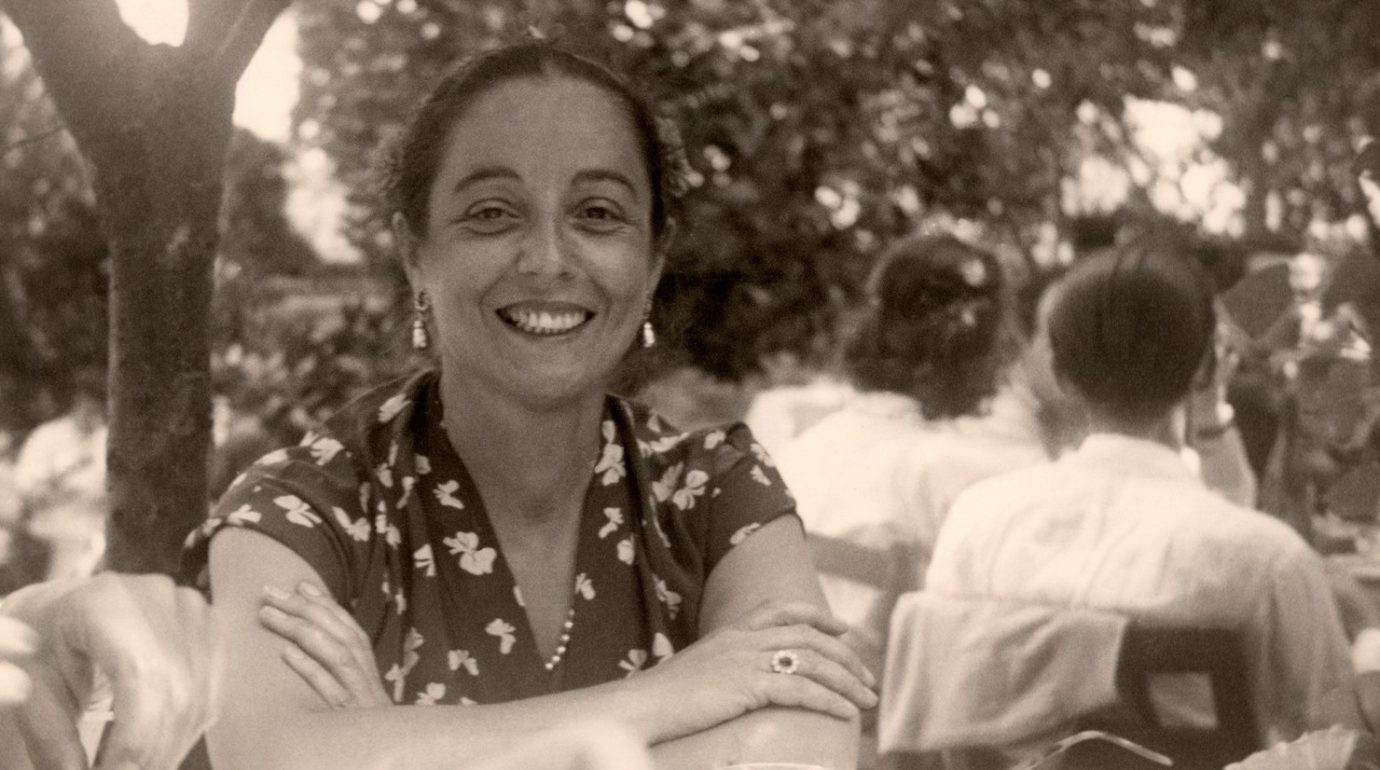 On Friday, January 27th, for the first Film Studies Colloquium Series of Winter 2017, Rosanna Maule presented the case study of Maria Adriana Prolo (1908-1991). Prolo was an overlooked pioneer of screen culture and founder of the National Museum of Cinema in Turin, Italy. Depite Prolo’s centrality to European cinephilia, and her involvement in major institutions documented in the books of history such as La Cinémathèque française, her work was often dismissed and undermined while she was alive. In recent times, however, her work is gaining some recognition. Maule’s project asserts Prolo’s legacy, and begins to document her work throughout European institutions.

Scholarly inquiry about women’s involvement in early cinema’s production and reception is now a strong area of research, including the additions of several of Concordia’s own scholars such as Maule, Haidee Wasson, and Katie Russell. However, cinephilia still remains a largely masculine historical project, where moments such as the Post-war French fetishization of cinema—including the founding of La Cinémathèque française—are privileged, and the role various women played in these histories is undervalued. Maule’s project tackles this, investigating how women utilized cinephilic practice as a form of cultural production and as an expression of the female gaze. Maule argues that such practices were a method of mediating the experiences of vernacular modernity.

Rather than interests in linear historical or technological narratives, Prolo pre-empted an interest in cinema’s phantasamagoric, spectacular qualities, such as those purported by Tom Gunning’s foundational 1990s essay, “Cinema of Attractions.” She was fascinated with the ephemera of pre-cinematic technology, and collected objects outside of the typical understanding of cinema at the time, focusing on pre-cinematic optical technology such as magic lanterns.

Today, many moving image museums have adopted this pre-cinema narrative when presenting a history of early cinema. Rather than obtaining official cinematic materials, memorabilia, or film reels from the studios themselves, she sourced her vernacular collection through a process of gleaning at local flea markets. Like other typically cinephilic practices, this kind of material fixation was an obsession for Prolo. Incredibly passionate about her project, Maule’s archival research shows her reaching out to various institutions in Europe with exhibition or research proposals and always getting a response of rejection. Always determined, her frustration is clear in the sassy correspondence she shared between various colleagues, such as Henry Langlois of La Cinémathèque.

After her death in 1991, her collection was permanently moved into the Mole Antonelliana building, a major monument in Turin, Italy.  The architectural space of the museum itself is dynamic, integrating modern exhibition screens and design with the historic structure of the building itself.  Much like Prolo’s research, the exhibition space does not follow a specific linear narrative and instead celebrates the phantasmagoric and spectacular nature of film. As such, Maule argues that Prolo’s legacy lives on posthumously in the sensorial experience of visiting the museum. In addition, Prolo’s interest in the material culture of pre-cinema technology is strongly iterated here, in the form of an eclectic and non-traditional exhibition that showcases her original collection. Maule’s research intervenes into the contemporary museum in order to forge these links between Prolo’s cinephilia and the Turin museum today, and aims to make these historical connections more visible.

The next Film Studies Colloquium Series is on February 17th, with Brian Price from the University of Toronto.