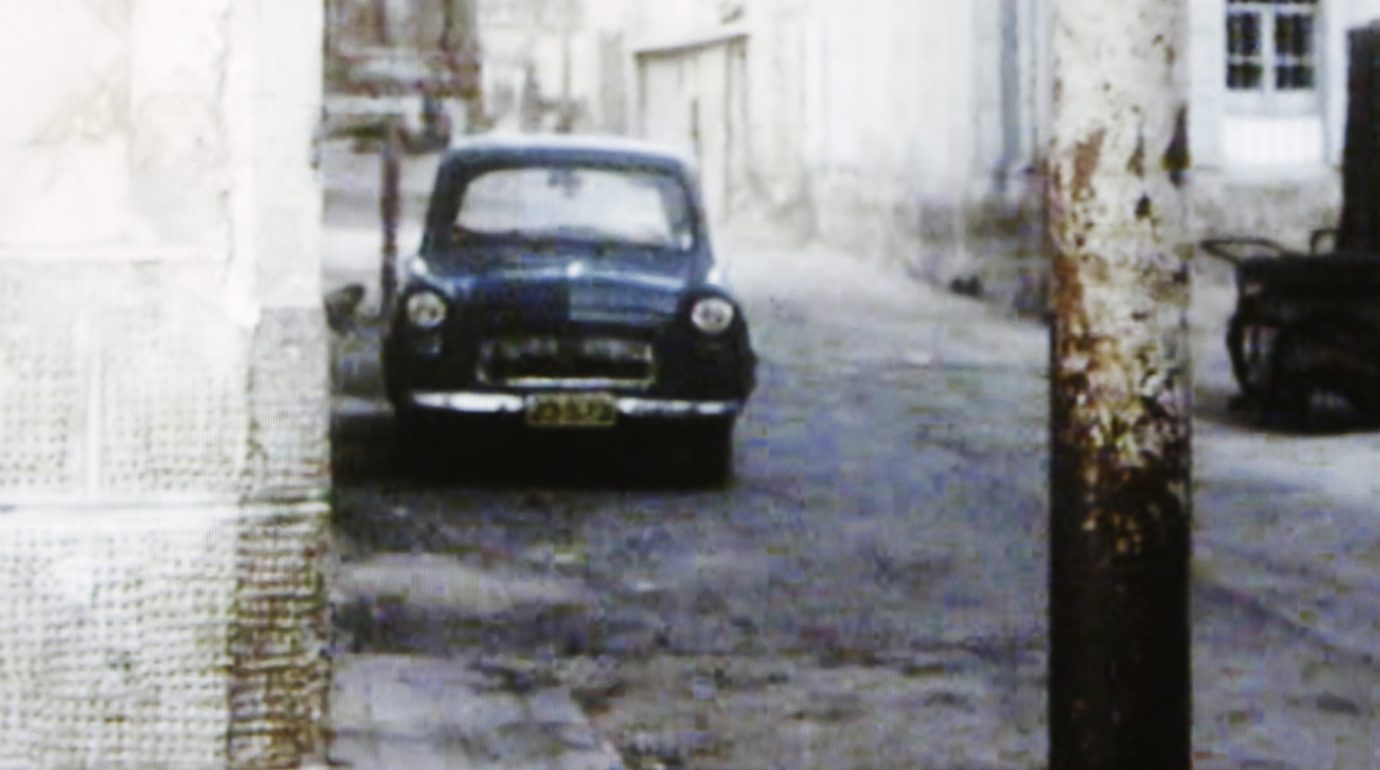 Due to the Isreali occupation of the West Bank in Palestine, and surrounding issues of colonization, apartheid and global neoliberalism, filmmaking industry and infrastructure within Palestine is itself minimal. With no state funding available, little exhibition infrastructure, and many cultural workers from Palestine forced to immigrate elsewhere, the economic and physical reach of the cultural industries within the area is limited. As such, Saglier posed the question, what are the strategies of engagement and disengagement from Palestinian cultural workers in order to be involved in cultural production?

Films such as Ajami (2009, Scandar Copti, Yaron Shani), Chronicle of a Disappearance (1996, Elia Suleiman), and Villa Touma (2014, Suha Arraf), among others, have navigated through the above roadblocks by negotiating to varying levels of success with Israeli state film funding. For example, Ajani—a collaboration between an Israeli state funding apparatus and a Palestinian-born director, Scandar Copti—garnered criticism from Arab Israeli communities about the precarious representation of Jaffa, a city in the area of contestation between Israel and Palestine, as a city ridden with crime. This meant that the film was considered to be demonstrating support for the Israeli-Jewish state. In contrast, Villa Touma’s director Suha Arraf secured some Israeli funding for her film, but released the film as Palestinian made. However, when the film was received well internationally, Israel wanted their stamp on it. As such, a complicated politics of recognition and ownership is at work.

Offering an alternative way of negotiating these problems, Saglier raised the work of Kamal Aljafari as an example of a filmmaker who ‘steals’ or reclaims an economy of Palestinian filmmaking back through a strategy of cinematic occupation. His film Recollection (2015) appropriates footage from Israeli films shot on location in Jaffa, a city that not only underwent colonial occupation, but as a result of the Israel film industry, also experienced an erasure of their history on a level of cinematic meaning. One such film for example is the 1986 thriller starring Chuck Norris, The Delta Force (Menahem Golan), that transformed the city into a war-torn Beirut. Essentially working to recolonize or reappropriate the city space, Aljafari edits the human figures out of the frame, reconfiguring the images in the face of refusal and also re-entering the realm of cultural production through an economy of images of sorts.

This cinematic ‘recollection’ is a marked strategy for reclamation in the context of colonization and occupation, and a unique negotiation of cultural engagement through the complex intersections of industry and politics.