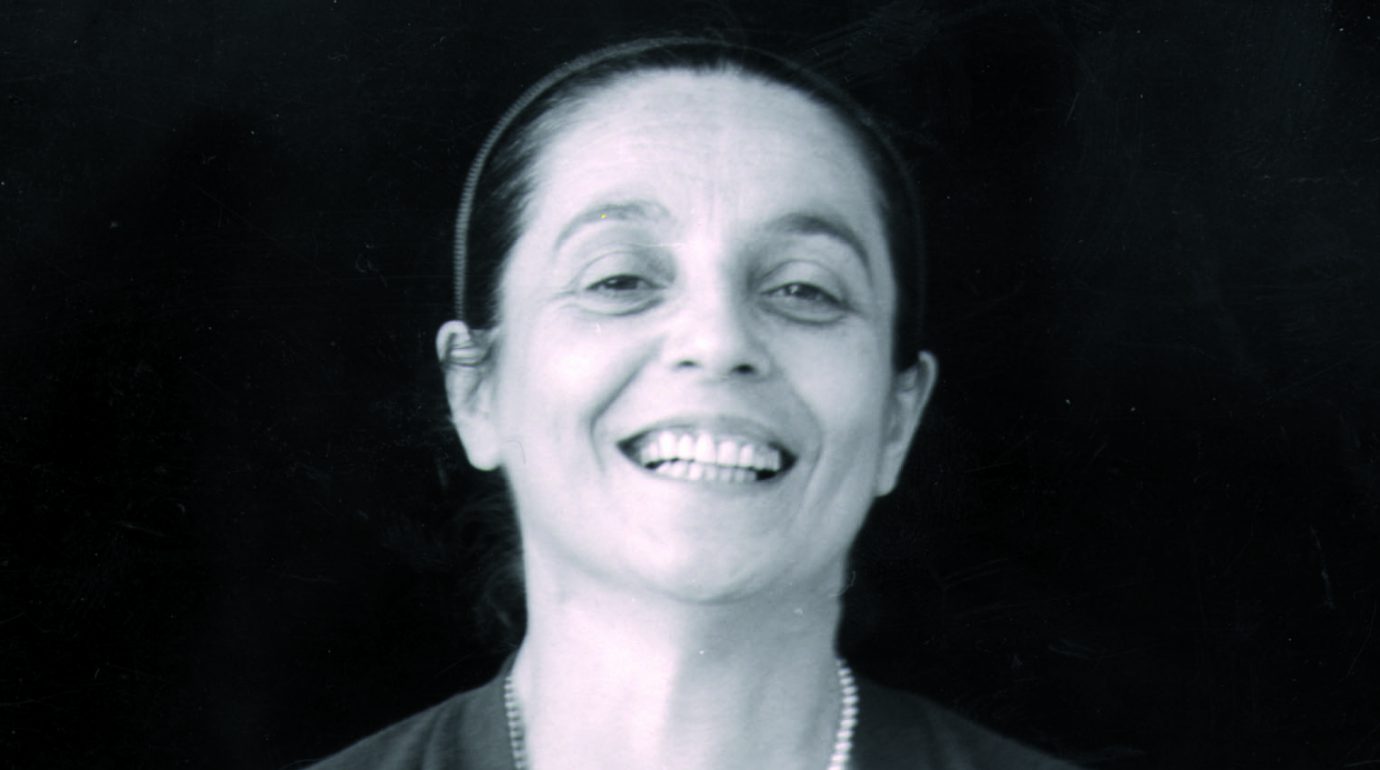 UPDATE: Please note, the dates below have changed. Rosanna Maule’s talk will take place on January 27th, and not the 20th as originally scheduled.

The winter session of the Film Studies Colloquium Series will commence Friday, January 27th, with a talk by Rosanna Maule (Film Studies). The title of her talk is “Women’s Cinephilia as Vernacular Modernism: The Case of Maria Adriana Prolo.”

The Film Studies Colloquium Series has an exciting line up of presentations this term, including a talk from guest speaker Brian Price (University of Toronto) in February. The full schedule of events is included below, with updates to follow.

As always, everyone is welcome and encouraged to attend.

While women’s participation in practices and writings associated with film reception and consumption is a well-documented phenomenon, very few records and publications exist of women as cinephiles. Women’s role in cinephilia points at a different approach to the discourse on Modernity, identifiable with a vernacular response to Modernism. This perspective involves rejecting the distinction between “high” and “popular” culture, embracing different film modes and practices, and opening to alternative forms and traditions in visual representation.

Starting from this premise, this presentation looks at women’s roles in some of the structures and institutions traditionally associated with cinephilia such as the film archive and the film museum through the case of an Italian film archivist and historian, Maria Adriana Prolo (1908-1991). Prolo is best known as the founder of the National Museum of Cinema, set in Turin in the monumental Mole Antonelliana. Prolo’s synchretic, sensory-based, media-informed museum is the expression of a vernacular approach to film and visual culture, reflecting her passion for collecting heterogeneous items (e.g. photographic, pre-cinematic, and cinematic artifacts, photos, documents) and her predilection for tactile and visual effects. Due to a number of problems, Prolo did not live to see her dream come true: only a smaller version of her project was eventually inaugurated in a smaller palace in her lifetime, while the opening at the restored city’s landmark will take place only after her death. Highly disregarded and often undermined while she was alive, Prolo is now being reconsidered mainly through her own legacy – the Museum – which is both a monument to her vernacular approach to film preservation and the place where her work is getting some belated and partial recognition.

Questions and inquires about presenting in the colloquium series should be directed to Rachel Jekanowski (rachel.jekanowski@concordia.ca) or Joshua Neves (joshua.neves@concordia.ca).