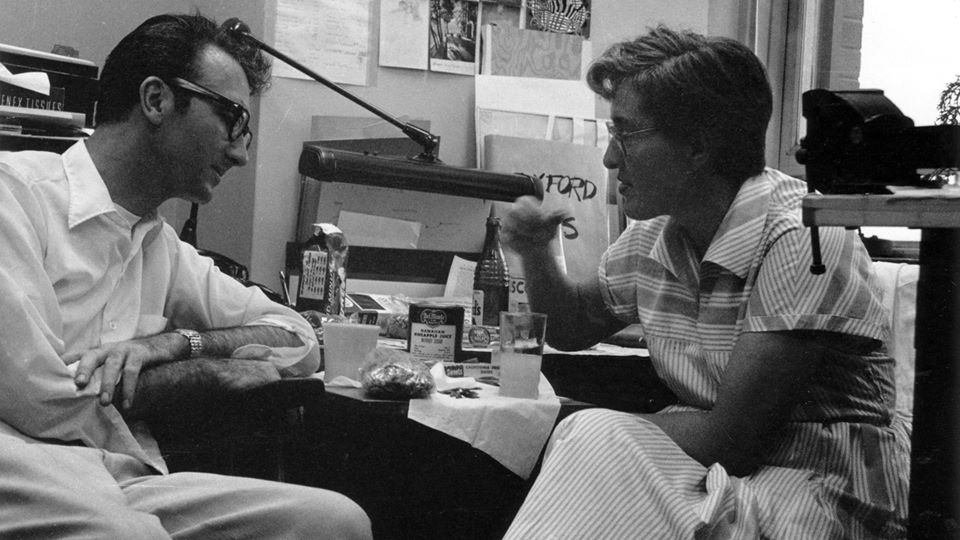 Sponsored by: The Society for Cinema and Media Studies (SCMS), Concordia University, McGill Institute for the Study of Canada, and the National Film Board of Canada.

FREE AND OPEN TO THE PUBLIC

“An evening featuring early stereoscopic animation, transnational film productions, pioneering women animators, early experiments in electronic sound compositions, as well as the work done to preserve and restore these in our cultural memories.

Join us for a screening of four recently restored stereoscopic and stereophonic shorts by renowned Scottish-Canadian animator and experimental filmmaker Norman McLaren, as well as his colleagues Evelyn Lambart and Gretta Ekman.

A brief question period will follow the screenings with National Film Board of Canada filmmakers, researchers, preservationists and McLaren collaborators who formed the restoration team.