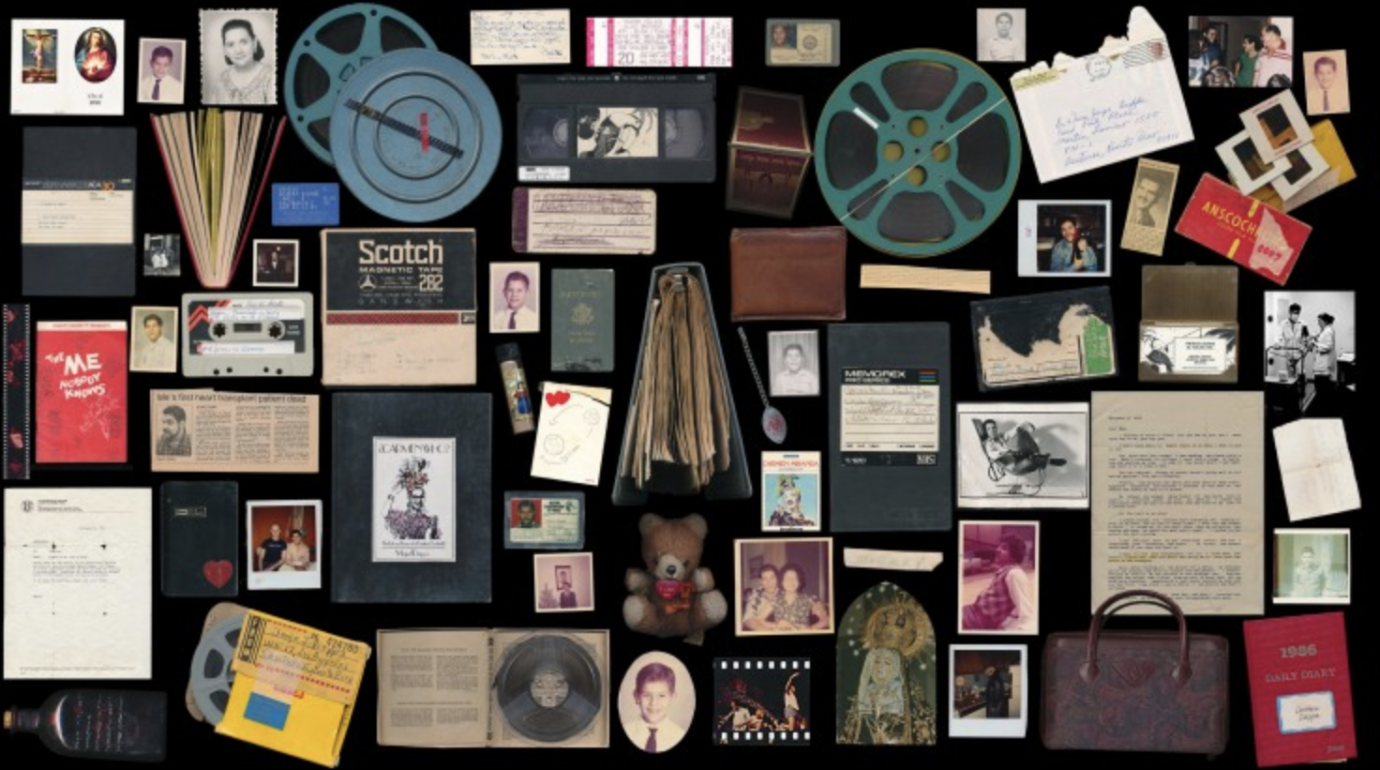 The Concordia University Community Lecture Series on HIV/AIDS and Cinema Politica Concordia presents a free screening of the critically acclaimed film Memories of a Penitent Heart, followed by a discussion with filmmaker Cecilia Aldarondo.

Combining a wealth of recently discovered home movies, video, and written documents with artfully shot contemporary interviews and vérité footage, Memories of a Penitent Heart is a documentary that explores the relationship between memory, stigma, and the AIDS Crisis. Originating from Aldarondo’s suspicion that there was something hidden in her family’s history, the film charts her excavation of the buried family conflict around her uncle Miguel’s death due to AIDS-related complications, and her search for Miguel’s partner Robert a generation later. A story about the mistakes of the past and the second chances of the present, Memories of a Penitent Heart is a cautionary tale about the unresolved conflicts wrought by AIDS, and a nuanced exploration of the interplay between family, religion, and shame in times of crisis.

Cecilia Aldarondo is an award-winning documentary director-producer whose work has been supported by the Sundance Institute, Firelight Media, Field of Vision, IFP, the Jerome Foundation, and many others. Her feature documentary Memories of a Penitent Heart had its World Premiere at the 2016 Tribeca Film Festival and will be broadcast on POV in 2017. She is a 2017 Women at Sundance Fellow and was named by Filmmaker Magazine as one of 2015’s “25 New Faces of Independent Film.” Cecilia Aldarondo holds an M.A. from Goldsmiths College, a Ph.D. from the University of Minnesota, and is Assistant Professor of Film at Skidmore College.

This event is made possible in part through the generous support of the U.S. Consulate General Montréal.