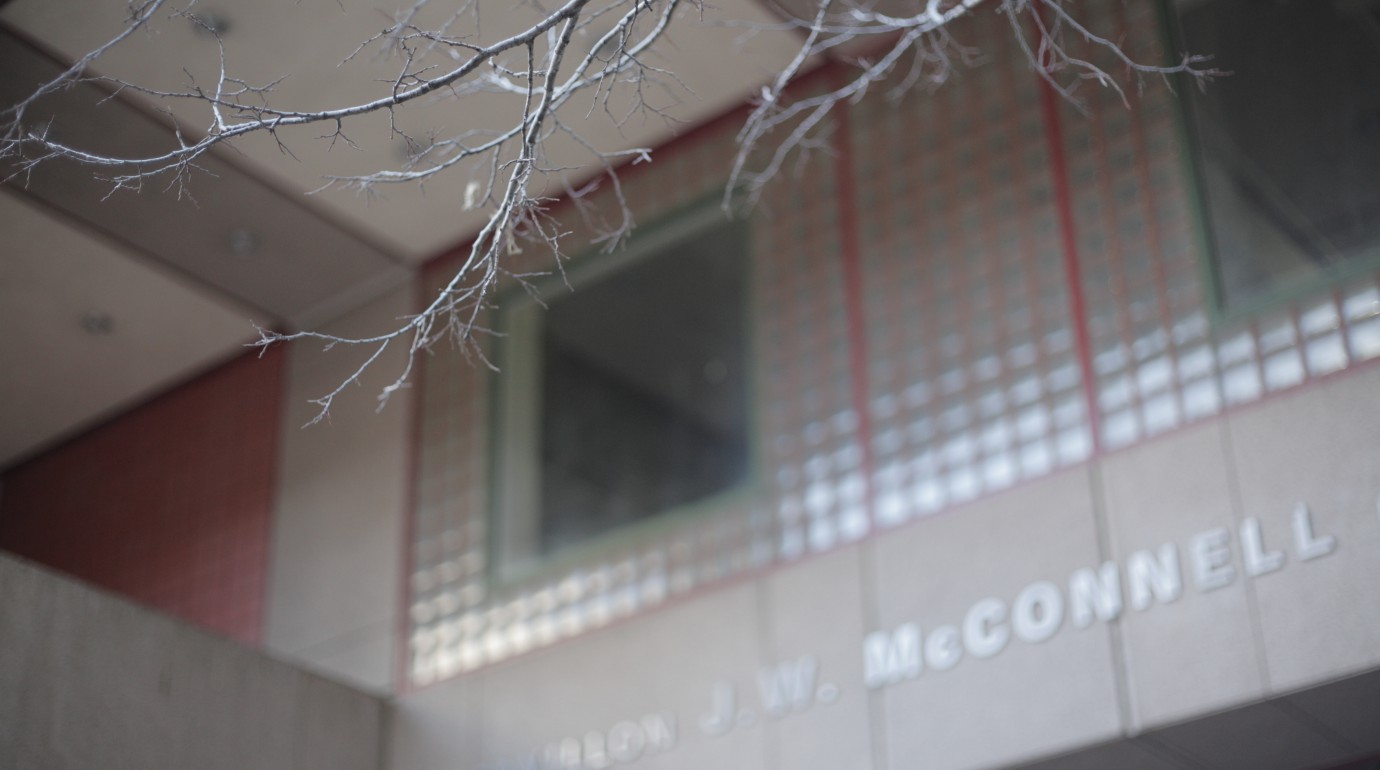 The Political Economy of Platformed Production and Circulation

Candy Crush Saga, Pokémon Go, and Clash Royale are put forward as great successes in the burgeoning app economy. For the great majority of mobile game developers, however, it is increasingly challenging to aggregate players and generate revenue. The question then emerges: Why? Compared to the era of game consoles the app economy is highly accessible, but, I would argue, deceivingly so. Digital games, arguably more so than many other types of cultural commodities, have been platform dependent from their inception. My goal is to contribute to research on the platformization of cultural production by combining critical political economic theory with recent research on the game industry in the fields of strategic management studies and (media) economics. The mass diffusion of mobile platform not only resulted in the democratization of cultural production and distribution, it also marks significant demand and supply-side shifts. Therefore I will argue that the free-to-play business model and the integration of cultural production in a platform ecosystem dominated by Google, Apple, Facebook, and Amazon raises questions regarding the independence of cultural content producers, as well as the long-term sustainability of an advertising-driven and therefore an increasingly capital-intensive modality of circulation.

Dr. David B. Nieborg is an Assistant Professor of Media Studies at the University of Toronto. He holds a PhD in Media Studies from the University of Amsterdam and published widely on the political economy of the game industry, platform companies, and games journalism. He is closely working together with scholars in Canada, Germany, the US, the Netherlands, and Hong Kong on a research project titled App Studies that connects app economics, app advertising, app imperialism, and methodological innovation. Next to co-founding an award-winning game company, he was affiliated as a postdoctoral research fellow with MIT, the University of Amsterdam, and the Chinese University of Hong Kong. In addition to academic outlets such as New Media & Society, Social Media + Society, and the European Journal for Cultural Studies, his research and writing has been featured in various Dutch TV and radio-shows, newspapers and magazines. For more information please visit: http://www.gamespace.nl.

Dialogue, Collaboration, Boycott, and the Future of Palestinian Cinema

This presentation examines how Palestinian cinema can exist in a context of continuous colonization, occupation, apartheid, and growing neoliberalism. The focus is on Palestinian filmmakers in Israel and the various strategies they develop in order to produce and circulate their work within a political and economic regime based on their exclusion and dispossession. Since the 1990s, politics of reconciliation, although unsuccessful, have supported the development of a “dialogue industry” with ramifications in the Israeli film industry. This has encouraged Palestinian filmmakers in Israel to get involved with Israeli funding at various levels.  Drawing from the multiple meanings of collaboration, I investigate processes of engagement, disengagement, and radical opening at work in production strategies and film aesthetics. By looking at strategies as both opportune moments set in time, and possibilities for a decolonized future, this study seeks to re-inscribe film economies within larger temporalities of liberation.

Viviane Saglier is a doctoral candidate in Film and Moving Images Studies at Concordia. Her research examines the formation of an interstitial Palestinian film economy. She is also a programmer for film series on Arab cinemas and political documentaries.