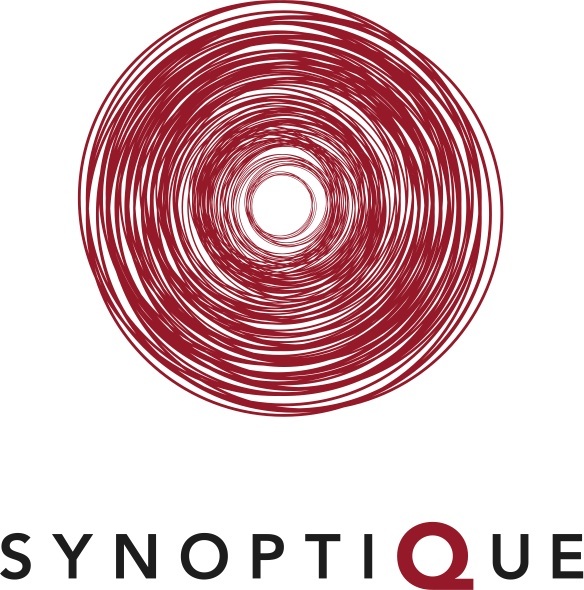 Day 2 of Transitions & Translations started off with lots of coffee (and some more baked goodies!) and then two excellent panels on “Architecture and Space” and “Participatory Spectatorship.” For 9am on a Saturday, the conference turn-out was pretty damn incredible! The room was almost at capacity and there were lots of interesting questions posed to the panelists.

At lunch time everyone headed down to the 2nd floor for a catered lunch consisting of the most delicious Mexican sandwiches (yes, this is a thing!) from Ta Chido in the Mile End of Montreal. There were plenty of sandwiches to go around, so it was tough to save room for dessert (but let’s not kid ourselves). 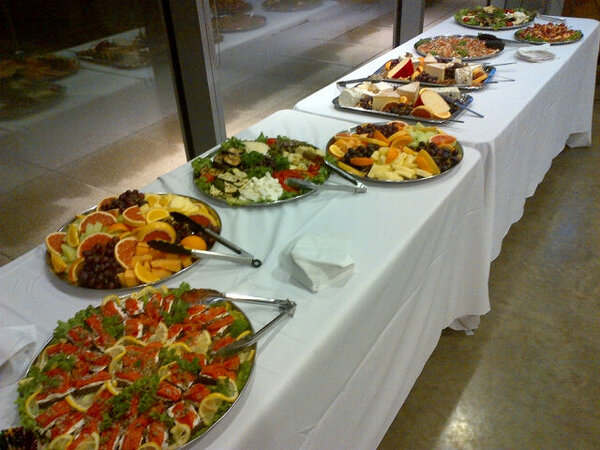 At 2pm, FSAC President Paul Moore gave a great workshop on “Digital Humanities and the Archive,” which was well attended. Then after, two more insightful panels (“Animation and Cinema’s Digital Horizons” and “Performing Ethnography”), it was time for the evening festivities to begin!

Thanks to everyone who attended last night! The issue is up at synoptique.ca, and we hope to see you at the last day of #FSACgrad!

While the Synoptique Launch Party was supposed to run from a dignified 7pm-9pm . . . we all kept the party raging on the 11th floor of the EV building until at least 10:30pm. This may have had something to do with the 36 bottles of wine the conference organizers bought (wise purchase though!!). All in all, it was a great night… or should I say a great morning, as the after-party festivities carried through until sunrise. We film kids sure know how to party in style! 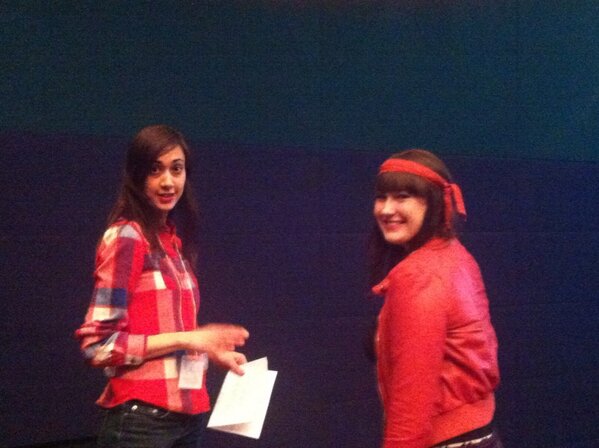