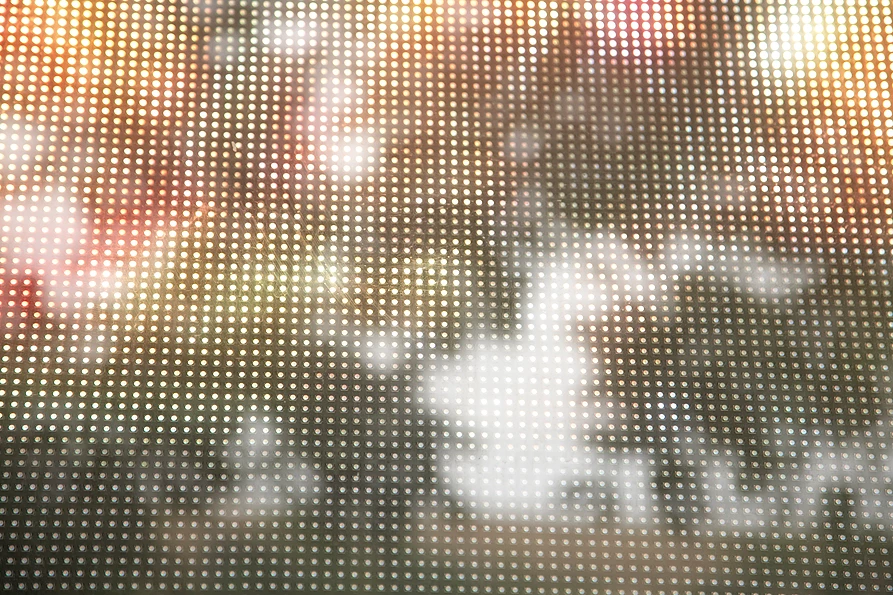 While the research lab has been hosting various workshops and events since 2015, such as the Digital Ethnography Lecture Series and the Seminar in Media and Political Theory, the new host of technology will see GEM Lab fully operational and open to researchers.

Dean of Fine Arts Rebecca Duclos officially opened the Lab and congratulated the director of the research cluster, Joshua Neves, for his commitment and enthusiasm in developing the exciting new space.  Also an Assistant Professor in Film Studies within the Mel Hoppenheim School of Cinema, Neves and a team of dedicated research assistants have been busy setting up the space – located on Lvl 6 of the FB building – over the last term.

GEM Lab focuses on the critical study of global new media, with a particular focus on digital media outside of the imagined modernity of western culture.  The Lab combines media ethnographic research and experimentation, digitization and curation projects with critical approaches to social and cultural theory.    Some current initiatives include work in pirate humanities, global television, and projects in media urbanism and digital ethnographies.

The new facilities include a range of mobile cameras and audio recorders, from DSLRs (Sony a7R II) to small GoPro and POV cameras.  This equipment can be hired with various accessories, for example with tripod, water-proof case, and all come with full hard-case kits and supports.  The Lab will also offer various capture and digitization services, including a Blackmagic Cintel Film Scanner, able to digitize 35mm and 16mm film to digital video files in up to 4k resolution. A high quality flatbed still image scanner is also available, in addition to various screens that can capture moving image from Blu-Ray, DVD, live television and digital sources through the use of the lab’s Video Hub.  Two fully equipped editing and graphics stations are also within the Lab.

The GEM Lab operates at the intersection of research and practice.   Membership is open to graduate students, postdocs, and faculty whose research contributes to the Lab’s focus on global emergent media.   In order to apply for membership, send an inquiry and a short description of your current research/creation, the projects you wish to undertake in the Lab, and how your research contributes to existing initiatives or to GEM’s research areas (500 words maximum).