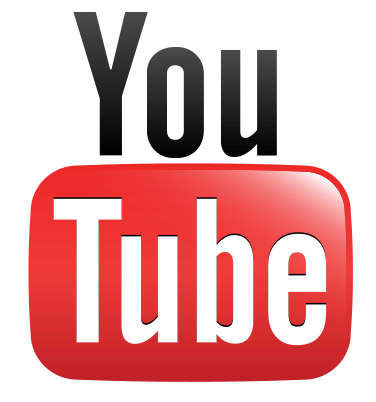 Did you know that Grad/Aperture has its very own youtube channel? We have been exploring the farthest reaches of youtube, searching through the thousands of videos of cats wearing hats, babies laughing manically, and people being generally ridiculous to bring you a carefully selected assortment of short and feature length films.

Some of my personal favourites that have been collected so far are:

Alice in Wonderland (1915). Directed by W.W. Young and starring Viola Savoy as Alice.

Now that your interest has (hopefully) been piqued, click here to watch everything from animation to experimental to horror films! And when you’re all done watching those, check out our list of online film archives on the sidebar. Happy viewing!