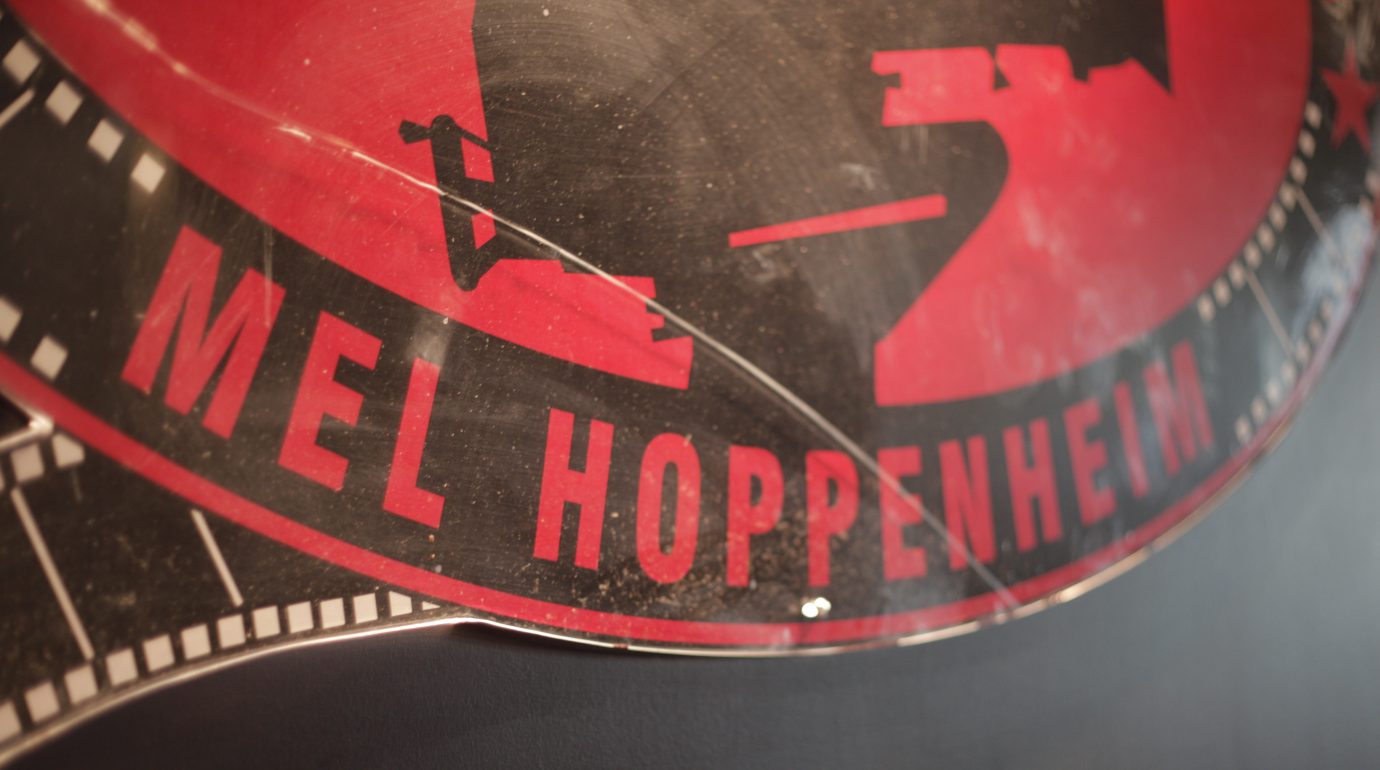 A grant to encourage documentary film research and production by Concordia University cinema students is being offered once again, according to an agreement between Concordia and the National Film Board of Canada.

Generously funded by the legacy of two American brothers who admired the NFB, the Henry P and Thomas R. Schreiner-National Film Board of Canada Research/Production Grant in Documentary is open to students graduating from any BFA in the Mel Hoppenheim School of Cinema or students currently enrolled in either the MFA in Studio Arts (Film Production) or the MA in Film Studies. Grant funds are generated by the payout on the Schreiner endowment, and this year the award will be approximately $1000.

If you are graduating with a BFA in Cinema in June 2017 or expect to graduate in November 2017; or if you are currently enrolled in the MFA (Film Production) or MA (Film Studies), you are eligible to apply for this competition.

The grant may be awarded for:

Applicants are required to submit the following documentation, in English or in French, to the Cinema Office FB 319 by 1 May 2017:

Note: applications may be submitted electronically to gpa.cinema@concordia.ca.