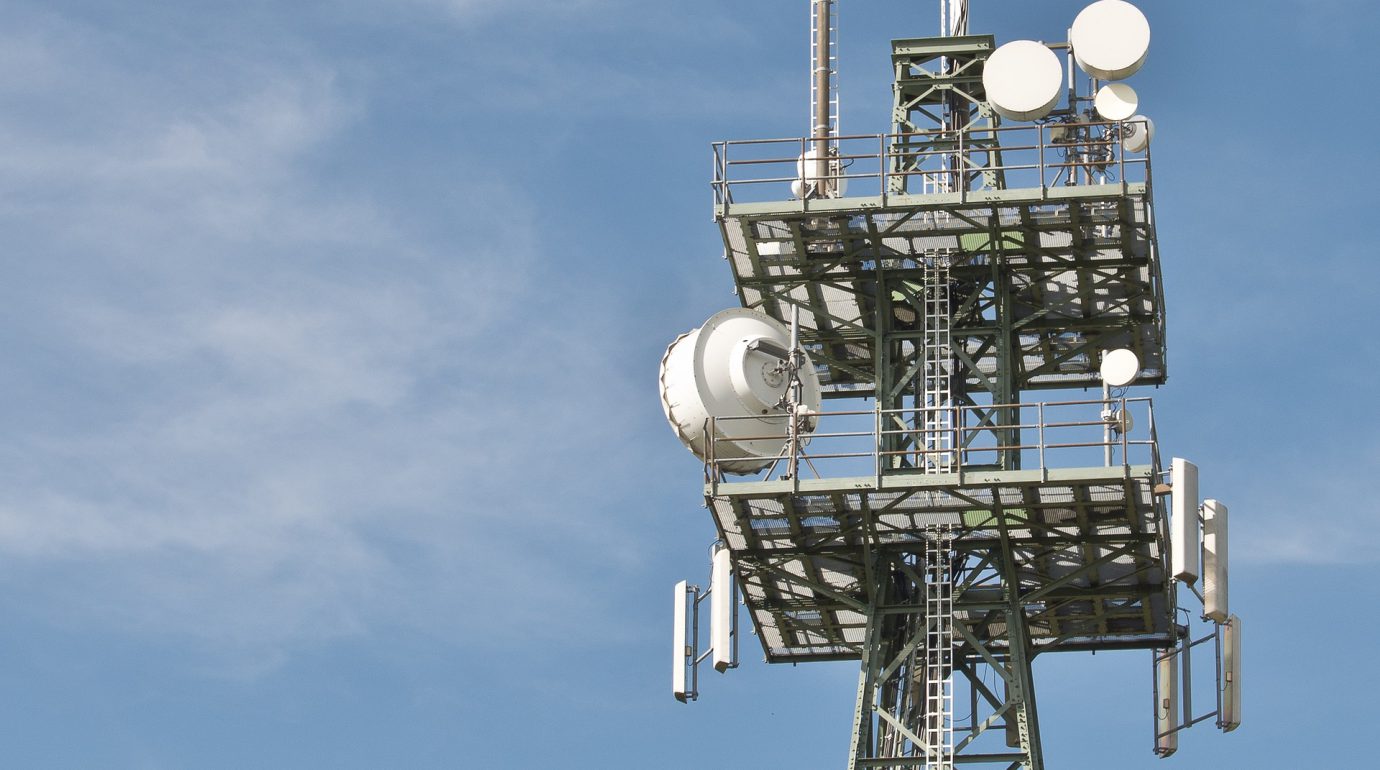 Presenting on a new area of research, Lisa Parks (Massachusetts Institute of Technology) opened the day with an outline of a complex ecology of mobile phone signal capture that is happening illicitly, or in other words, outside of the legalised systems of warrant for information. Still in the early phases of her research, Parks’s presentation was mainly a descriptive taxonomy of illicit capture, building on from her work in satellite and signal traffic. The project has relevance when thinking through questions of geo-politics, technology and communication studies.

The system in question was the illicit capture of mobile phone signals via the interception of International Mobile Subscriber Identity (IMSI). Such a system works through the following exploit: the IMSI interception remotely simulates a cellular tower. As a cellular device is in contact with several mobile phone cell towers at all times, but cannot tell the IMSI simulation apart from a physical reception tower, owned by a telecom company for example, this interception can happen covertly.

While evidence suggests that such technology has been taken up in more local contexts—such as the Department of Homeland Security—the first publicly known companies producing this technology are based in Germany and Israel. Marketed as anti-terror equipment, the advertising rhetoric is also pitched to the fields of basic law enforcement and incarceration industries. Also on the international market, but aimed at the consumer market, the Chinese e-commerce website Alibaba.Com sells more affordable models that are readily available to be purchased online. As a counter practice, several apps available on Google Play and the iTunes Store claim to be able to detect the use IMSI interception, so that the user may understand if their information is being captured.

One question is why this third party interception is necessary when the telecom companies already have access to incoming and outgoing data from users in their networks. It seems that law enforcement, or other perhaps non-state operators, want to capture this data without going through the mechanisms of legality that require warrants and other red tape in order to gain access.

As a cause of concern in relation to the above, Parks raised a host of critical issues, suggesting why further research needs to be done in this area. Firstly, while online and state surveillance is increasingly prevalent in everyday life, having a defeatist attitude to its pervasiveness, or one where you presume your own innocence, does not acknowledge that these technologies affect portions of the population disproportionately.

Finally, as US Law Enforcement have not been transparent about their use of this technology, this raises troubling questions about the suppression of information by the state. In the interest of such agencies acting with a transparent and clear mandate, pressure needs to be applied in order to ensure equal citizen rights and just law enforcement.