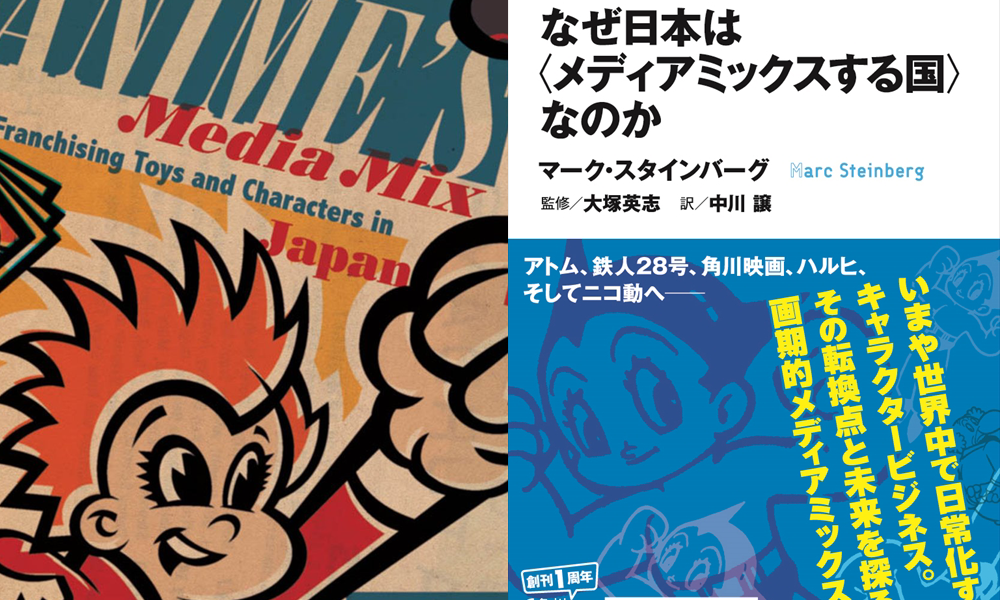 Closing SCMS 2015 was the well-received panel “Politics and Poetics of Platforms, Interfaces, and Transmedia Storytelling,” chaired by Concordia professor Marc Steinberg. The first to present was A.C. Deger (SUNY, University at Stony Brook) with her paper “Jumping Puzzles: Bringing ‘Platforming’ to Platform Studies.” In her talk, Deger offered to tell us about Homestuck, a complex transmedia object which currently counts over 9000 pages. Specifically, Deger presented the importance of platforms within the very storytelling practices of Homestuck. One of the most interesting things to come out of this presentation was Deger’s way of visualizing the concept of platforms using the ubiquitous platforms of 2D video games. Using this analogy, it was easy to imagine the jump between platforms discussed throughout the paper.

Following Deger was Parsons New School for Design’s Muhammad Babar Suleman, who offered  an insightful perspective on transmedia storytelling from a creator’s perspective with his paper “Like Life Itself: Elemental Affordances in the Creation of Transmedia Storyworlds, the Four Broken Hearts Case Study.”   Suleman discussed his current MFA project Four Broken Hearts as an example of transmedia storytelling, in which audiences access story information through a variety of platforms. Viewers gain character background information through multiple short films, and can gain additional and more current character information through social media like Facebook. Suleman plans to conclude this fascinating project with a single live performance taking place in a New York restaurant this upcoming December. This live performance, Suleman added, will create an interesting opposition between its own local and ephemeral qualities and the global and atemporal nature of his project’s other elements.

Marc Steinberg’s “Platform Dominance, Contents Strategies: Japanese Media Industries and the Future of Transmedia,” continues research on Japan’s media mix, predominantly focussing on the Japanese video sharing platform, Niconico and the recent merger between its parents company, Dwango, and Kadokawa. Steinberg argues that this merger reflects Japan’s wariness of platform imperialism in the form of competing Western corporations like Apple and Amazon. These predominantly American corporations provide platforms and devices with uniform interfaces and “fullscreen aesthetics”, thereby posing as threats to Japan’s media mix. Steinberg identifies Niconico as a platform in opposition to such aesthetics, actively creating and transforming content through distribution. In particular, the video sharing platform displays comments within videos rather than underneath or alongside them. Unlike platforms such as YouTube, Niconico emphasizes mediation rather than eliminate it altogether. In this way, the platform equally emphasizes the communal aspects so essential to Japan’s media mix, which Stenberg also refers to as an ecosystem. This ecosystem consists of multiple media that regularly influence one another and generate further content. 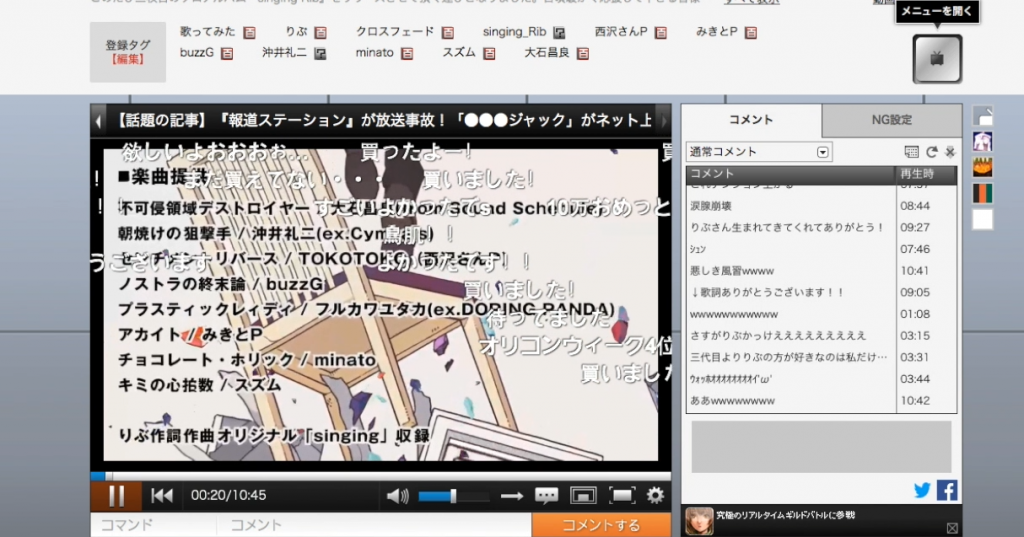 Finally, the very last presentation of the very last SCMS panel was “Invisible Actors: Application Programming Interfaces in Television’s Social Media Efforts,” by Michael Lahey of Souther Polytechnic State University. Lahey’s paper continued naturally from Steinberg’s presentation since it looked at the APIs behind websites.  After introducing this tool in a manner comprehensible to even the most neophyte in the audience, Lahey moved to a case study of the social media practices behind the show Psych, notably with its community website: Club Psych. Specifically, Lahey looked at the ways in which companies behind TV shows try to go to where the audience already is (i.e. Twitter, Facebook, etc.) instead of forcing the public to come to them.  In doing so, this presentation also introduced us to the network of labour behind such enterprises. For instance, Lahey noted that most of the work behind Club Psych—as with many other TV Shows—was often handled by small companies with no more than three employees. Finally, Lahey concluded by leaving us with the concerning idea that the data-sharing enabled the access of virtually all the private data that we normally have on each individual website.