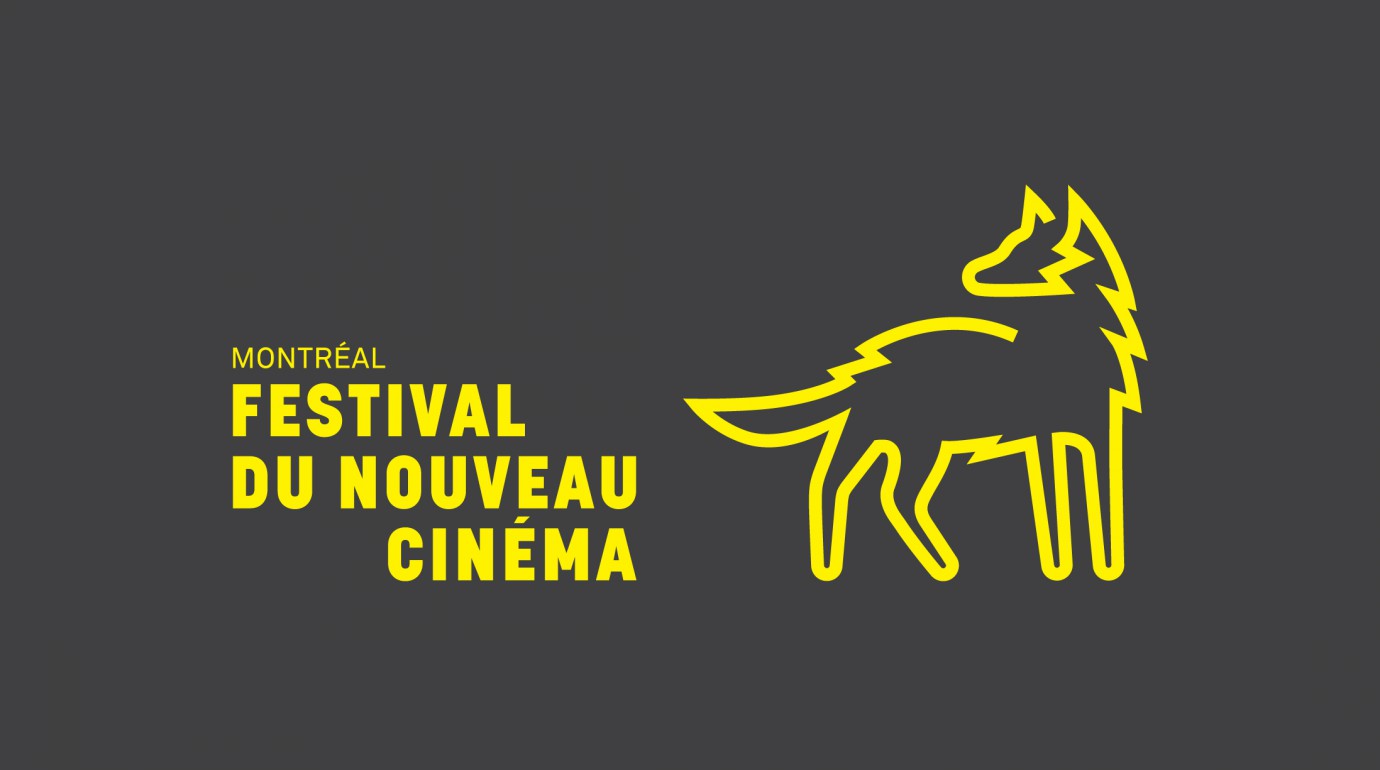 With the Festival du Nouveau Cinéma upon us once again, the Mel Hoppenheim School of Cinema is proud to co-sponsor several screenings and events at this year’s festival: