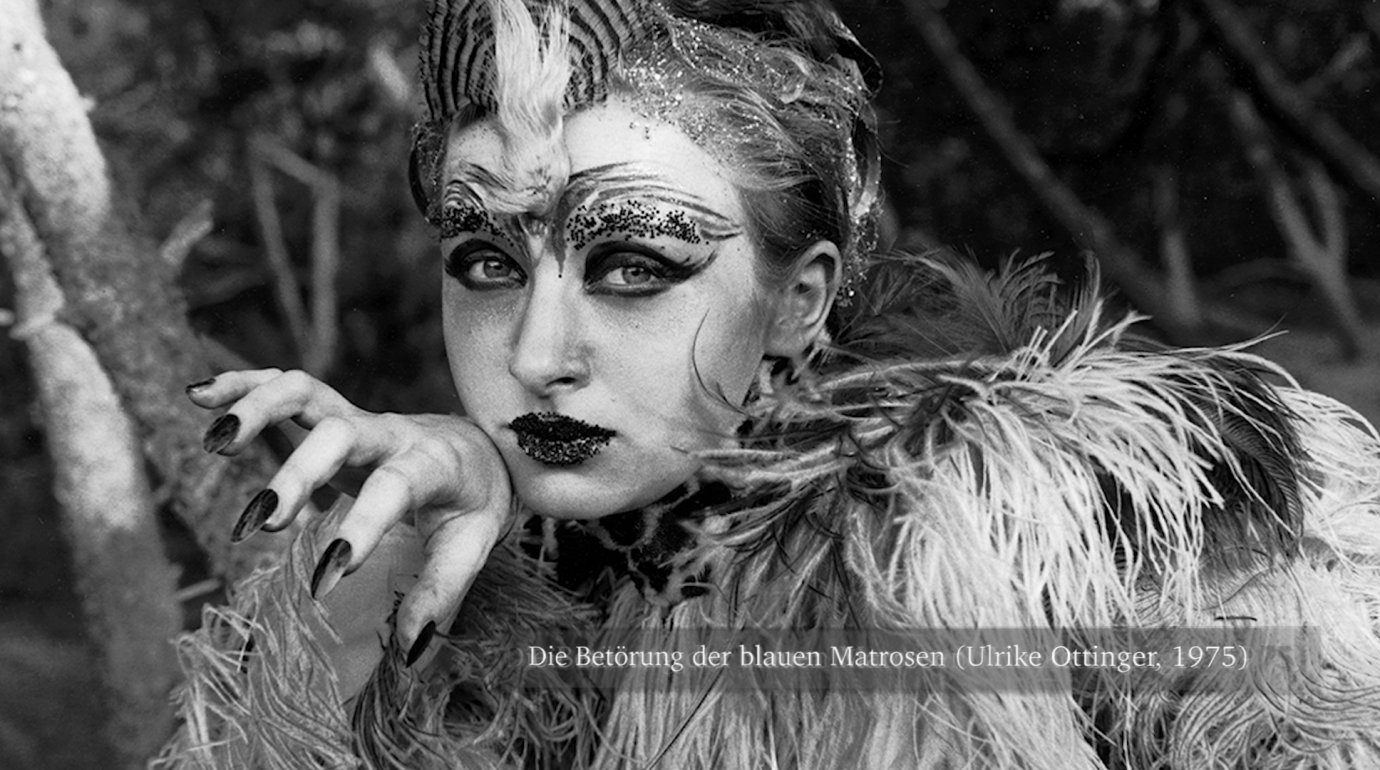 The idea of this ambitious research-creation project emerged when Rosanna invited Guylaine to present some of her most recent films in one of her courses during the mid-2000s. Dissatisfied with women’s lack of visibility in the film industry and encouraged by the students’ enthusiastic curiosity about these too often invisible filmmakers, the two Mel Hoppenheim School of Cinema professors embarked on a nine-year-long journey in 2009 which resulted in this 2 hours and 45 minutes documentary that offers testimonies from dozens of international women fiction film directors, including well-known figures such as Catherine Breillat, Claire Denis, Mira Nair, Margarethe Von Trotta, Ulrike Ottinger, Micheline Lanctôt, Rakhshān Banietemad and María Novaro.

The two professors overcame many challenges over the years. Similarly to the women featured in their film, Rosanna and Guylaine struggled with funding the project, succeeding in completing it with the help of many Concordia University internal grants, as well as funding from the Conseil des arts et des lettres du Québec (CALQ) and from the Fonds de recherche Société et culture (FQRSC).

But the challenges were not limited to funding. After assembling a first draft of the project, Rosanna and Guylaine traveled from festival to festival (Berlin, Locarno, etc.), interviewing as many film directors—and related professionals, such as festival programmers, producers, as well as film scholars and archivists—as they could. However, this proved more difficult than they expected, as there were only very few women filmmakers presenting their creations at these prestigious events! With the development of communication technologies over the years, they finally completed the latest interviews by Skype, allowing to connect with a wider range of passionate individuals that had very interesting (and quite touching) points to add to the discussion table.

The film thus touches on subjects such as the hardships of maintaining a work-family balance as a woman filmmaker; the difficulties of obtaining the resources necessary to share their personal visions on the bigger screen; the alarming lack of women directors in top-tier film festival competitions and as part of judging panels; but also—on their dreams, their constant drive to fight on, their achievements and pride, and their hopes for the future.

The making of Contemporary Women Filmmakers: The State of Things / Les réalisatrices contemporaines : l’état des choses brought together people from everywhere in and out of the film industries, including a large number of Concordia students. Coming from all levels and years of the Mel Hoppenheim School of Cinema’s Film Studies and Film Production programs, the students were encouraged to participate in a very hands-on type of production, developing their skills and gathering experience along the way.

I am one of them. I was first brought on board as a research assistant through the reception of a Concordia Undergraduate Student Research Award [CUSRA] during the Summer of 2016 and I eventually had the honour of pursuing my work as a post-production coordinator in the last stages of the film. I feel like, in a certain way, I managed to become a little closer to these women by being able to hear their perspectives; to understand the realities of the obstacles that still stand in the way of navigating the film industry as a woman. I am delighted to see that this film, a project which grew quite dear to me, will now reach our local audiences after screening at the 40th Festival International de Films de Femmes de Créteil and at the 20th Seoul International Women’s Film Festival.

It is now time to pursue a discussion that has taken quite a space in the media in the last few years. “Is it still difficult today for women directors to make films?”, the documentary inquires. Well, there’s no better way to know than by asking the women themselves.

The documentary will be screened at the Cinémathèque Québécoise (335, De Maisonneuve Blvd East, Montréal, Québec, H2X 1K1) as part of its Femmes, femmes cycle on: