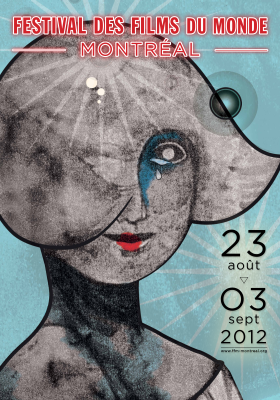 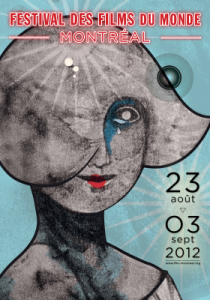 “The goal of the Montreal World Film Festival (Montreal International Film Festival) is to encourage cultural diversity and understanding among nations, to foster the cinema of all continents by stimulating the development of quality cinema, to promote filmmakers and innovative works, to discover and encourage new talents, and to promote meetings between cinema professionals from around the world.”

Bicycles, art, film, and music. What more could you want? Playing at Cinema Du Parc. 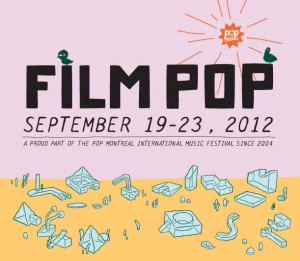 “Film POP runs alongside and within the POP Montreal International Music Festival. Now entering its 8th year as part of POP Montreal, Film POP is all about busting out of the rusty old film festival cage, and finding fun new ways to present movies, with a particular predilection for the musical. It’s “where movies and music make out in the dark”, as the old saying goes. Championing the same independent spirit in film that POP Montreal has championed in music, Film POP revitalizes the movie going experience by creating a new kind of film festival.” 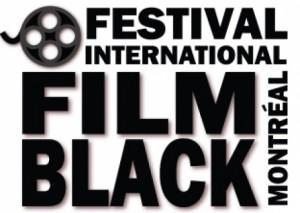 “The MIBFF is a dynamic, innovative and audacious festival whose ambition is to promote the development of the independent film industry and to showcase more films on the realities of Blacks from around the world. It wants to take a fresh, new look at black cinema from the four corners of the globe.” 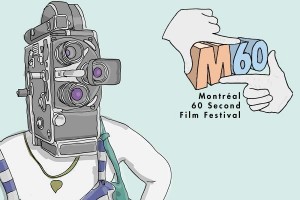 “A not-for-profit film festival that celebrates 60 second movies – and all those who gather the gumption to make them.” Taking place at the Excentris theater.