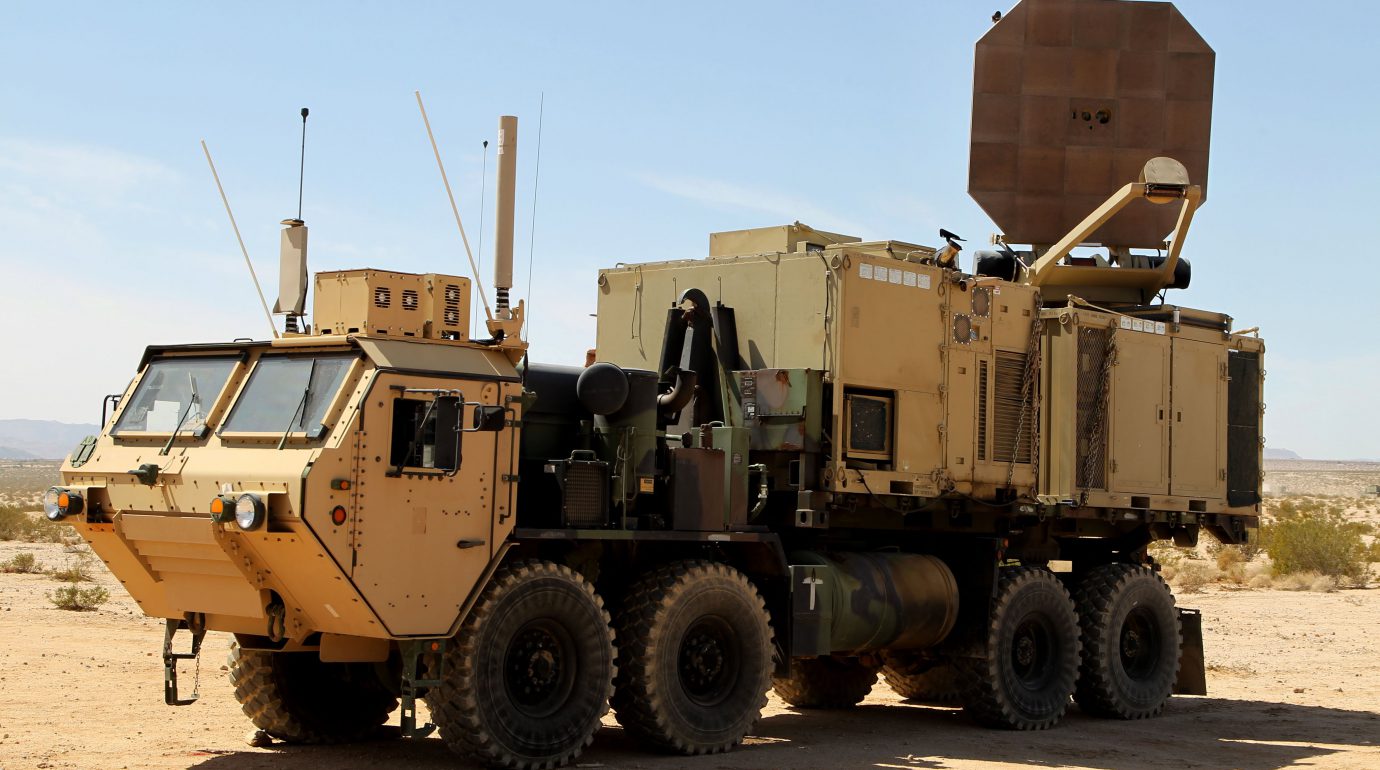 The Politics of Exposure: Sweatboxes, Ice Cures, and other Thermal Violences

Nicole Starosielski, assistant professor, NYU, opened her March 9th discussion with a provocative example: the Active Denial System (ADS), a technology developed by the US military for use in Afghanistan that works by heating up the surface of targets—such as the skin of human bodies—using a principle similar to that of a microwave oven. Deployed as the ultimate tool for crowd control (before being withdrawn from combat), the heat gun does not physiologically or even visibly damage bodies, causing blisters in less than 00.1% of those exposed, but rather causes instantaneous and unbearable sensations of heat. As an example of temperature manipulation as means of control over human bodies, ADS effectively introduces the notion of thermal violence as an affect that has political and technological dimensions. As Starosielski argued throughout her presentation, tactics of thermal violence have historically disproportionally impacted some racialised bodies over others, and as in the case of the ADS, where the visible evidence of thermal violence is minimal, such histories are often overlooked.

Underpinning this discussion is a particular understanding of temperature. As the materiality of heat can travel between human and non-human bodies or objects, it is not an element separate to its environment, but rather a relational process that is mediated through various elemental, cultural, and material contexts. In this sense, temperature can be considered as media, acting as a conduit for transference of some kind. As temperature is essentially air substance that is enmeshed in both human and non-human worlds, everything within the environment can be understood as a thermal body that can send and receive heat. Such an approach can be considered post-human, as it doesn’t privilege the human subject above and beyond its surrounding environment.

Focusing in particular on the history of the sweatbox in the treatment of African American bodies in confinement, Starosielski then set out a series of contexts in which temperature has been utilised as a means for enacting control. As a method of solitary confinement that was practiced in the Southern United States prisons until the late 19th century, sweatboxes were a tight and enclosed space, usually made out of wood or metal, that prisoners were forced to spend long arduous hours within. Not simply about placing the body in a hot environment, the tactic was to utilise the materiality of the structure to absorb heat and thereby exacerbate the temperature inside. As the sweatbox also limited exposure to the cooler air outside, it also minimised the body’s ability to sweat. As such, harm originates not in exposure to the sun but in manipulation of the body’s ability to manage temperature.

Starosielski scrutinised how some bodies become marked for this kind of thermal violence over others through these complex material and cultural processes. In particular, as sweatboxes were predominantly practiced in the southern United States, they unevenly impacted African American bodies during the late 18th and 19th century, many of whom may have been slaves or prisoners working in chain gangs. Comparing this kind of thermal violence with other racialised labour, such as migrant agricultural labour for example, Starosielski pointed out that certain portions of the population are more commonly exposed to thermal violence due to an uneven politics of temperature.

This particular case study will form part of a larger book project by Starosielski called Hot and Cold Media, where she will critically analyse a different context around temperature in each chapter. Her project will also consider how the technology of temperature is used and abused in examples such as the use of drones in thermal imaging within the military and agricultural industries, and also will take into account how the politics of temperature will continue to destabilise during global climate change.

For a list of upcoming talks at GEM Lab, visit globalemergentmedia.com