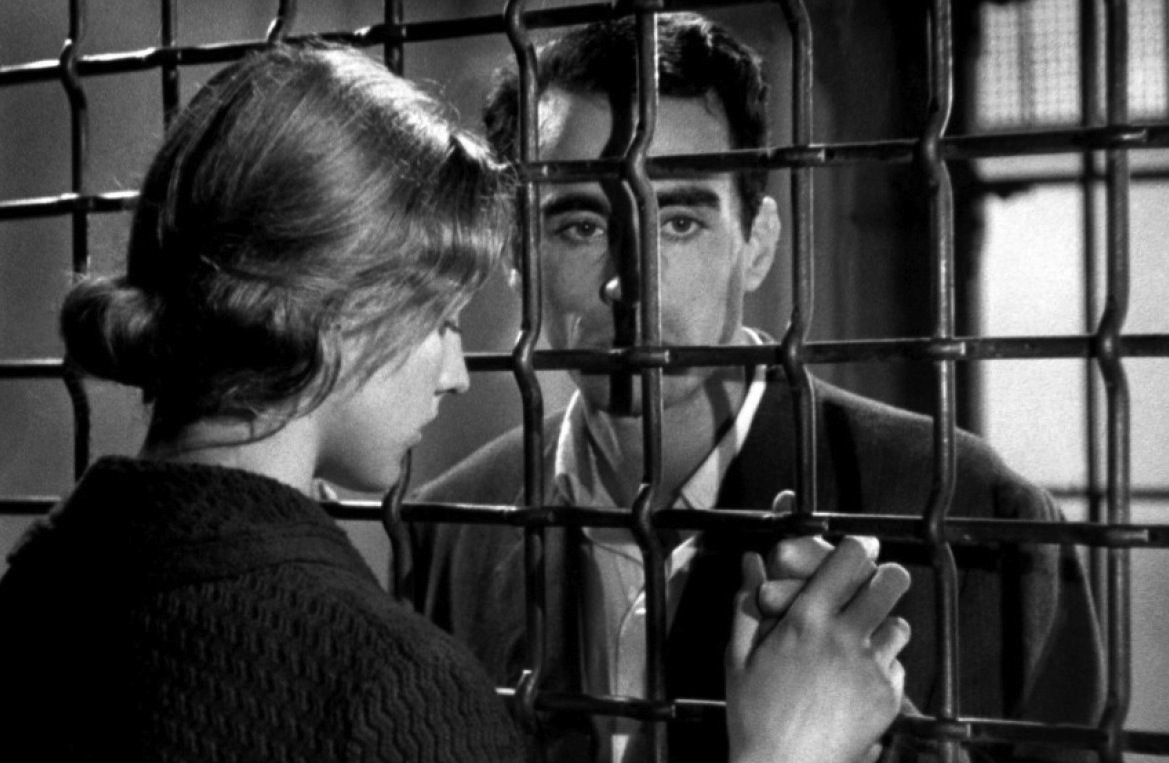 PROF TALK is an ongoing series in which Julie Brousseau, an MA Film Studies student at Concordia’s Mel Hoppenheim School of Cinema, interviews Mel Hop professors about their research interests, practices, and what brought them to their discipline in the first place. You can find all Prof Talk interviews here.

Julie Brousseau: How long have you been a professor of Film Studies at Concordia?

Kay Dickinson: At Concordia, four years, one month, and half another month [laughs]. I started in January so it was easy to remember.

J: And before that, how long have you been a professor?

K: Hmm, a long time. It’s embarrassing, because this is… in September it will be twenty years. I started during my PhD and then… yeah. Twenty years.

K: I mean, I guess I’m kind of attracted weirdly to structures of cinema, and how it intersects with other political concerns like worker rights, or questions of accessibility, and the way cinema cultures are. I guess, what is attractive to me is, it’s largely a very capitalistically controlled industry full of all sorts of things I hate, and yet, I still love it [laughs]. And I think it’s probably the same for most students as well. So, it’s that tension that is really attractive to me, and working through that.

J: So that’s what you’ve been interested in lately?

K: I mean, I think that’s what I’ve always been interested in, but in different forms.

K: There’s been way too many [laughs]. Way too many. I’ve taught more courses than people who’ve been here for twenty years. I’ve taught an MA-level Arab Revolutions course, which is a particular favourite. I taught a Prisons class last term, which was really interesting. I learned a lot. I teach Undergraduate from 200-level to the seminars, and the PhDs. This term I’m just teaching PhDs, which is great. I mean, it’s really nice to engage with all these different levels. I don’t even have a favourite. I actually really like every class I’m in. It’s very exciting, from just beginners right up to people who are almost getting ready to join the… industry, let’s say [laughs].

J: Are there some classes you teach more often than others?

K: I taught the Undergraduate Methods in a kind of factory-like fashion for a few years [laughs]. Maria [Corrigan] is doing that right now. But no, it sorts of cycles. We are really… actually, we are really kind of cool, allowing each other to keep a body of courses but then moving in and out of them as the years go on. So you tend to maybe teach something again in two or three years time. So you’re not doing too much preparation work, but you’re also varying and mixing it up.

J: Why did you decide to pursue a career in Film Studies, and how did you choose your main field of research?

K: My first degree is in Art History and Philosophy, and I really liked the theory, but I was getting really disillusioned with art and what art could do socially. It… you know, it was too elitist as a… as a world, let’s say. I had always really been into films, but when I chose to go to university, Film Studies didn’t have a particularly… a status that somebody… [pauses] This is really, really snobby, but I was encouraged in school as a good student not to do Film Studies because that was a “nothing” discipline. You know, that kind of thing. You should do something with more gravitas, which is kind of bullshit [laughs]. I wish I’d done film. But I mean, in the end it was all very similar in terms of the theories we were using. So I made the switch. I did a Cultural Studies MA, which allowed me to explore film, and then I realized that’s where I very much wanted to go. It basically allowed me to carry on asking the kinds of questions that had always interested me: the meaning of culture, the political value of culture, and the potential for revolution or emancipation through culture. I could ask them in a much more popular medium than art.

J: Is that the way that you ended up going into your main research interest?

K: No, no. I’ve got these really weird right-angle turns in my research interests. So I started off… I was always really interested in popular music and my PhD was about the interaction between the pop music industry and the film industry, which seemed to me to be bringing together two things I really cared about. And then, I was just starting on my first ever LTA [Limited Term Appointment] type job and I had my first paychecks, and I was like, “OK, I’m teaching. I think it makes sense to me to be in a class so I understand what a student’s experience is like, so I’m gonna take an evening class. I’ve got enough money to do that”. So I went and did an Arabic evening class, because I grew up in the Middle East, and I was like, “this is my thing that I do on a Monday evening, that’s got nothing to do with my research, nothing to do with my teaching”. And then 9/11 happened. I was like, “Oh, I need to work in this. I need to seriously dedicate my research to presenting a different image of the Arab world than we are getting now.” So that’s how that turn happened [laughs], and it just carries on being like that. I get to choose new things all the time, which is not good, I don’t recommend it [laughs].