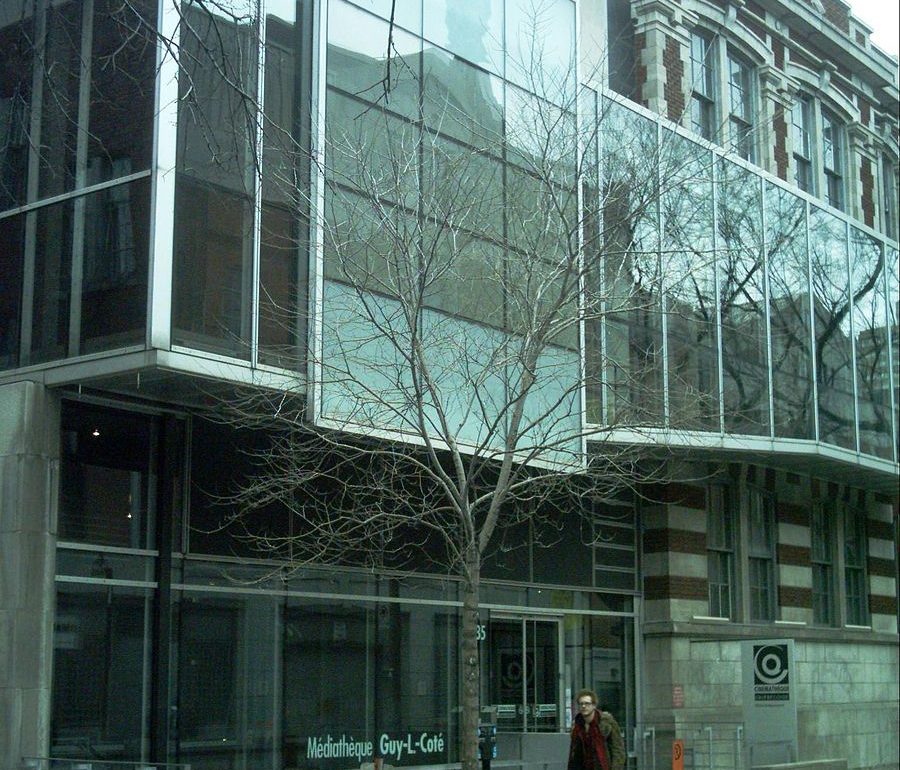 The Rendezvous with Madness Film Festival is coming to Montreal on Nov. 20 & 21 at the Cinémathèque Québécoise to celebrate its 25th anniversary.

Nov. 20 (7pm): The Other Half (Joey Klein, 2016, 103min)
“Everybody carries everything they ever did and experienced into a relationship, and sometimes that excess baggage can leave little room for anything new. That’s when it’s time to purge. But this is easier said than done for Emily (Tatiana Maslany) and Nicky (Tom Cullen), who are carrying things not easily dropped: she’s a bipolar woman who lives only on the emotional extremities, and he’s still careening from a family trauma that leaves him explosively angry. An unflinching but moving account of people trying to breach their own issues to reach each other, The Other Half is a made-in-Toronto romantic drama learning how to carry each other’s baggage.”

Nov. 21 (7pm): Land of Not Knowing (Steve Sanguedolce, 2016, 71min)
“In this bold new experimental documentary, four artists talk about suicide: the role the recurring thought has played in their life and art, the struggle to understand and overcome the impulse, and the ongoing confrontation with a form of stigma that renders the very concept of suicide as a kind of pariah even among mental health issues and discussions. With a frankness that is both bracing and illuminating, Sanguedolce’s subjects tell their stories, and the filmmaker responds with a striking visual scheme that permits us something rarely attempted in the engagement with this most misunderstood of conditions: a sense of first person understanding.”

Nov. 21 (9pm): Ken Foster (Josh Laner, 2016, 94 min)
“The Vancouver street artist Ken Foster is a fixture on the mean streets of Gastown, a district legendary for its community of broken souls. Foster paints what he sees. He paints it boldly and he paints it fast. Partly this is due to his technique: images spring from him like thoughts, the city transfigured into stark visions. But it is also part of his survival strategy: Foster is a schizophrenic crack addict, and he has chosen to live with his demons as a condition of his art. A documentary as fascinating and uncompromising as it subject.”

Each film will be presented in presence of the director and/or guests, with discussions following the screenings.

« Canada’s original festival devoted to movies about mental health and recovery, Rendezvous With Madness returns for its 25th anniversary with its boldest and provocative program yet! Rendezvous will venture into new frontiers of public awareness toward the mysteries of the human mind – offering audiences an opportunity to watch films inspired by recovery and engage in dialogues with filmmakers, mental health professionals and people with lived experiences. Literally, the mind reels. »