This event had been a long time coming, and after months of hard work, the event “Strategies and Tactics: Networks and Spaces of Solidarity and Activism” took place successfully yesterday, April 9, 2014. This event was organized by the Cinema Studies Graduate Student Colloquium Series (CSGSCS), but was also made to coincide with the 10th anniversary of Cinema Politica and with the end of a 13 week seminar (given by Dr. Thomas Waugh) on the work of John Greyson, the guest of honour for this event. 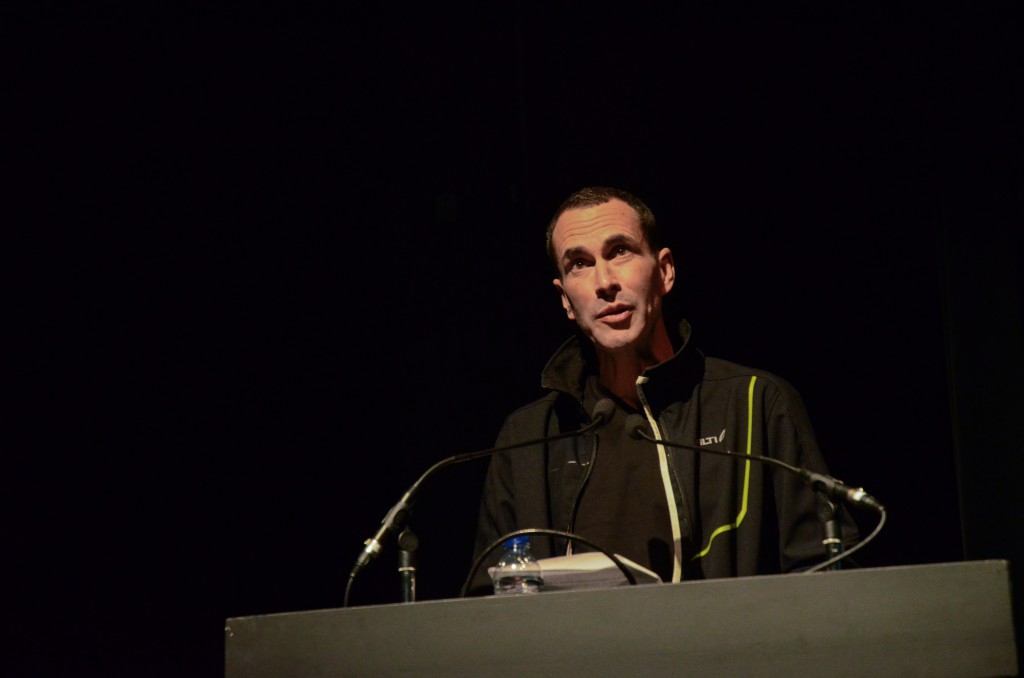 The event began with John Greyson presenting some of his most recent and unfinished work. These were six short pieces interspersed with commentary by the director who found, each time, an interesting way of linking the material presented and its political signification, with a dash of camp humour which often makes its way into Greyson’s work. 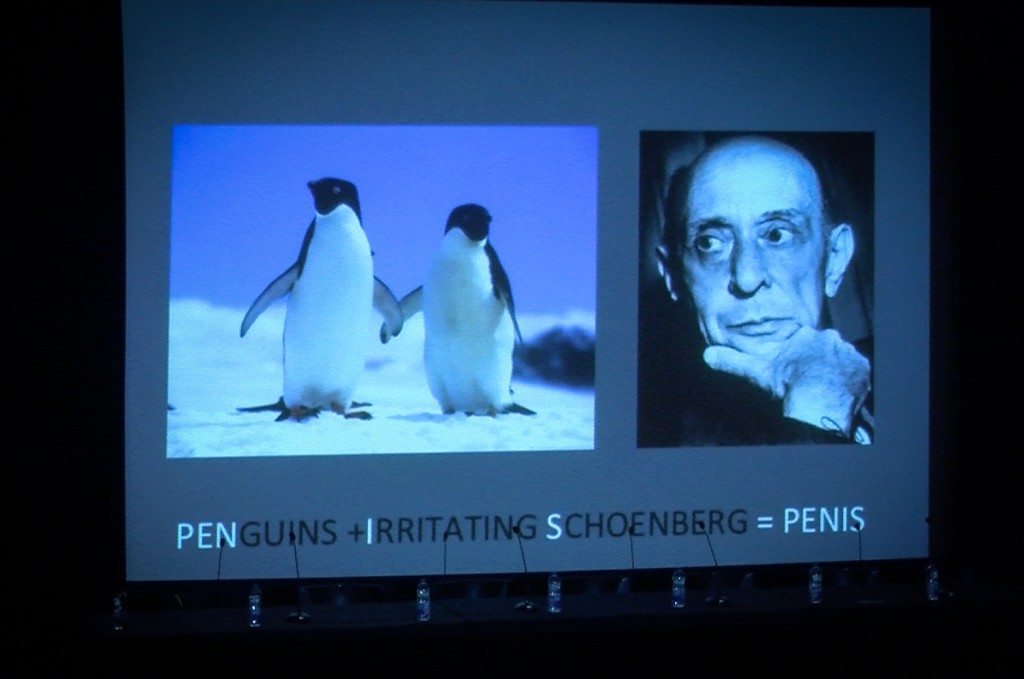 After this engaging presentation by Greyson, the roundtable discussion commenced. One after the other, and in conversation with one another, five panelists addressed the kinds of challenges that they (or their objects of study) are facing in relation to the theme of the event. In essence, the goal of this roundtable was to achieve a particular dialogue about these challenges, but also about the kinds of solutions that the participants themselves have employed, have seen being employed, or would like to see being employ.

If you missed this enthralling discussion, I highly suggest that you go visit our twitter to relieve the experience through Bridget’s brilliant live coverage of the event.  Also note that this event was filmed and that a video should be uploaded shortly (read after finals are due). That being said, I leave you with several photos from the event, and ask that you keep an eye out for updates on this post, which will be updated as soon as the chance arises. 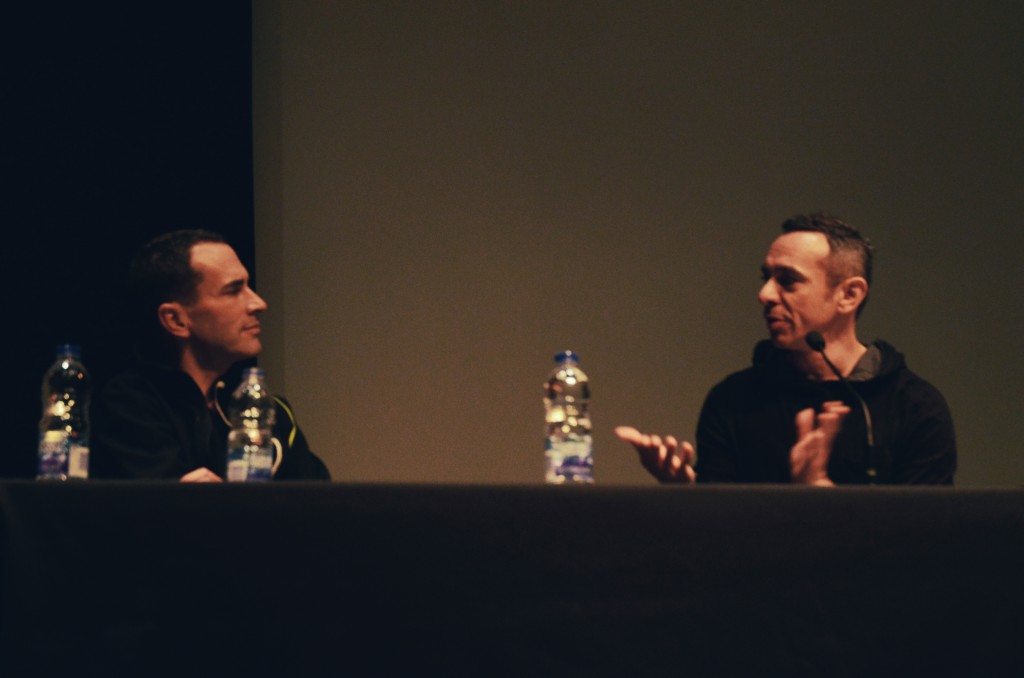